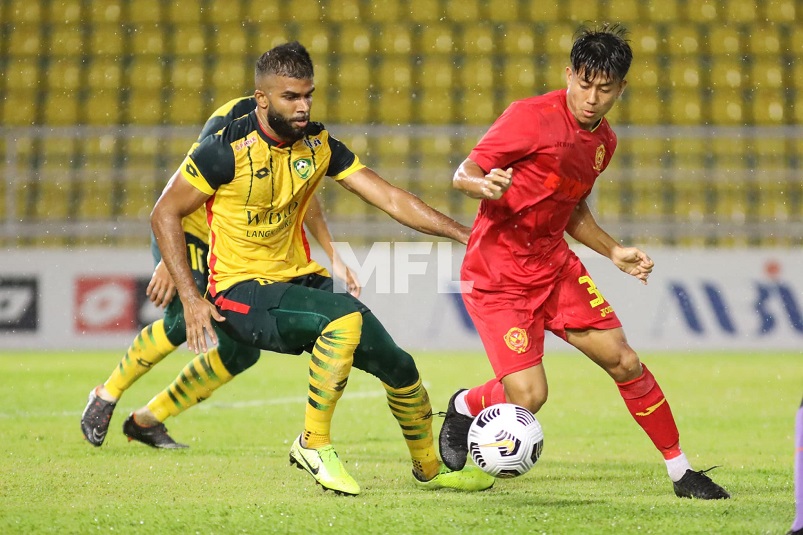 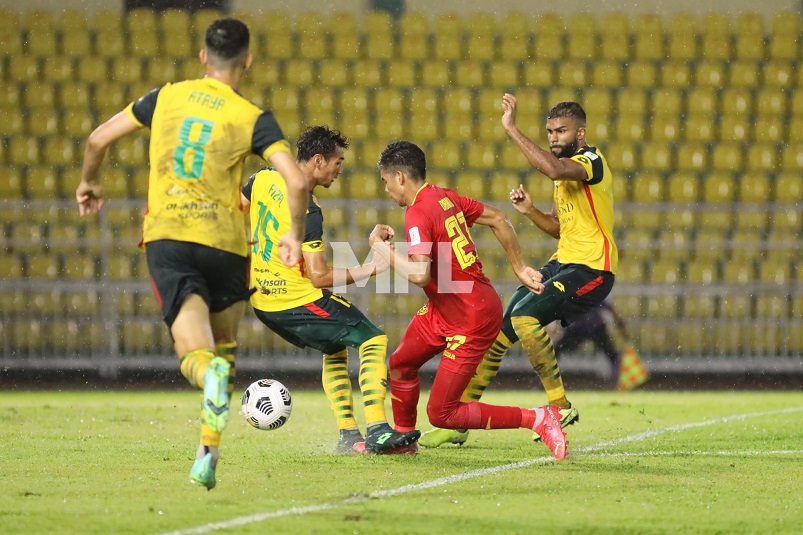 Hat trick hero Ifedayo Olusegun made the difference against ten-man Kedah when Selangor took advantage to romp to a 4-2 win at the Darulaman Stadium to move up to fourth in the 2021 Malaysian Super League (MSL).

Kedah had taken the lead in the 24th minute through Kpah Sherman’s excellent drive from the edge of the Selangor box.

But the loss of defender Renan Alves to a direct red card just four minutes later would hand the advantage to Selangor when Ifedayo converted the penalty.

The visitors then grabbed the lead barely two minutes later with a Danial Asri knock-in as the first half then ended on the level with a K. Anumanthan’s equaliser.

But the second half would be all Selangor as they applied the pressure for Ifedayo to complete his hattrick (74th and 90th minute) for them to grab their third win a row. 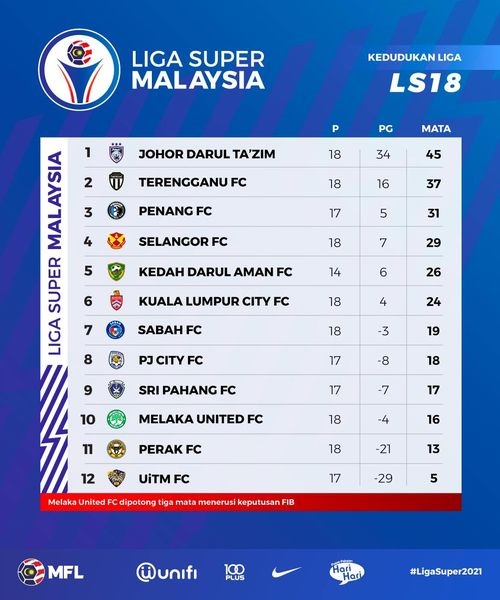