Home 2020 Indian archers told to foot own bills at selection trial for Tokyo... 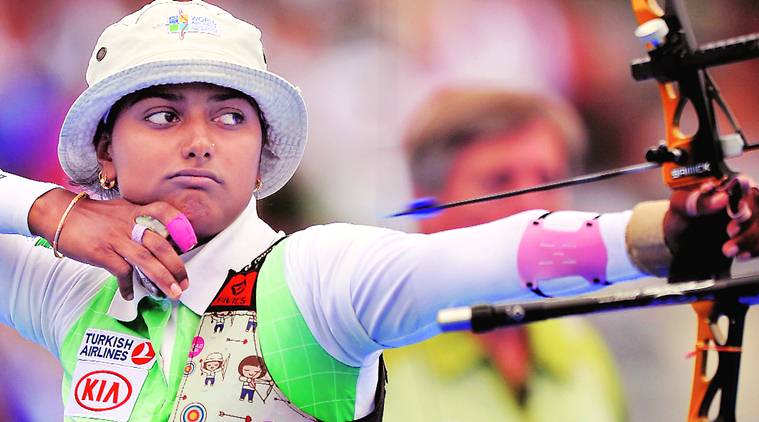 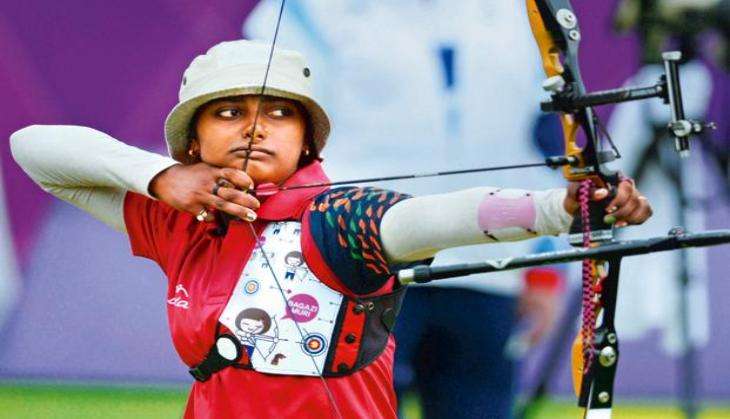 India’s leading recurve archers have reportedly been told to foot their own accommodation bills at a selection trial for the Tokyo 2020 Olympic Games qualifiers.

As reported by The Times of India (TOI), the trial, due to take place at the Army Sports Institute (ASI) in Pune from tomorrow through to Monday (January 6), is being organised by the five-member Transitory Committee appointed by the Delhi High Court following World Archery’s decision to suspend the Archery Association of India (AAI) in August.

The committee has members from the Sports Ministry, Sports Authority of India (SAI), Indian Olympic Association and the two suspended factions of the AAI.

Among the archers attending the trial, which is for both men and women, are Olympians Deepika Kumari, Bombayla Devi Laishram and Atanu Das.

The TOI reports that the archers are also upset the Transitory Committee has cleared the trip of Selection Committee members at the Government’s cost.

Some of the archers, who have expressed their frustration at the situation, told TOI they have been finding it hard to book accommodation because most of the good hotels are located far away from the ASI.

The TOI was informed by an ASI official, who deals with the residential wing, that a booking for the stay of the men’s recurve archers was not received from the SAI until today.

But, when TOI contacted a Transitory Committee member, he gave assurances that accommodation will be provided to the competing archers after the opening day of trial.

At that point, the number of participants will have decreased following elimination and there will be less archers to accommodate in ASI, which, incidentally, does not have any residential facility for female athletes.

The Transitory Committee member later added that arrangements have been made for accommodation, but the TOI reports archers are yet to be notified about it.

The AAI had been given a deadline of the end of July 2019 to rectify its issues, sparked by a faction within the organisation which caused the body to hold two separate elections in direct defiance of World Archery’s guidelines.

Arjun Munda was elected AAI President in New Delhi, while BVP Rao was voted into the same position at a different meeting held on the same day in Chandigarh.

With the AAI having failed to come up with a solution in time, World Archery was forced to suspend the organisatio