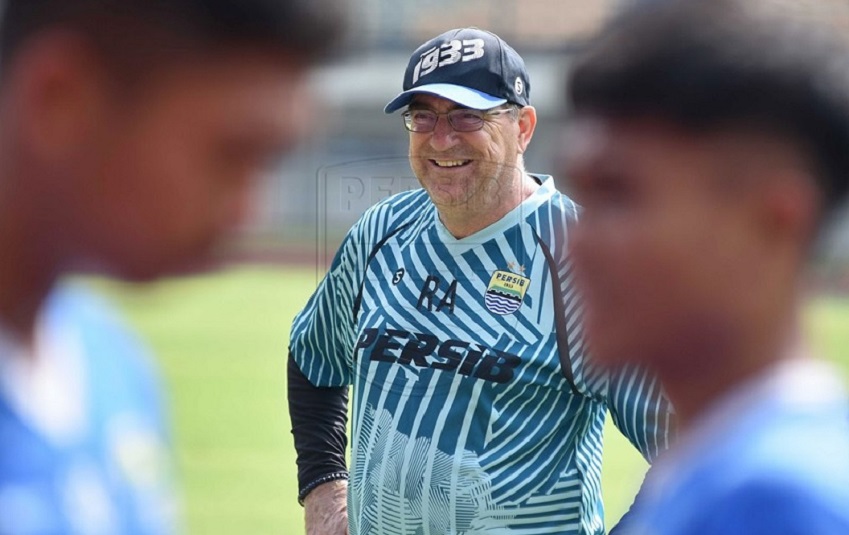 Roberts Alberts, the head coach of Indonesian Liga 1 side Persib Bandung, viewed the contract extension for the next four years as a ‘form of appreciation from both parties.

“I’m happy we can reach an agreement for the future. It’s also a form of appreciation from both sides that we are thinking about the future together,” said Robert.

“I am also very happy (here) because after many years in Asia, Persib is the best club I have ever seen and I handle.”

Added Teddy Tjahjono, Director of PT PERSIB Bandung Bermartabat (PT PBB): “We gave Robert a contract extension after seeing his performance in 2019 and 2020.”

“In 2020, the league was terminated so we gave Robert the opportunity to handle Persib again. Hopefully, this new contract will give the best results possible for Persib,”