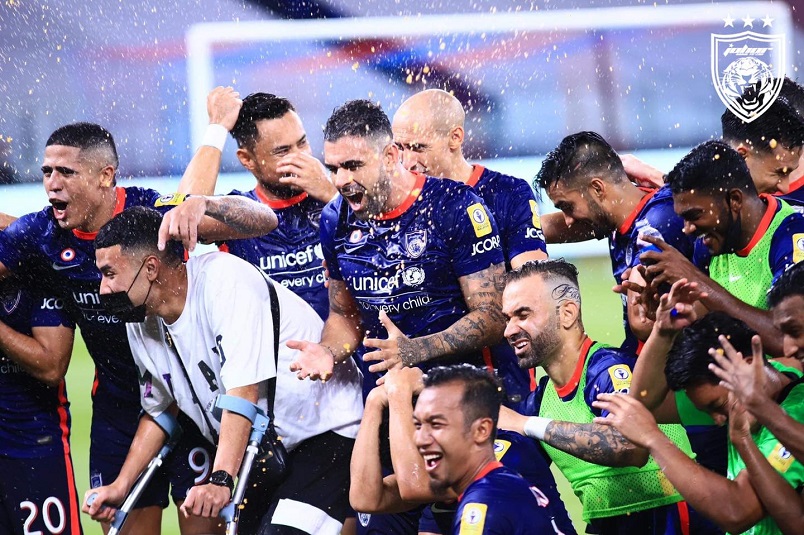 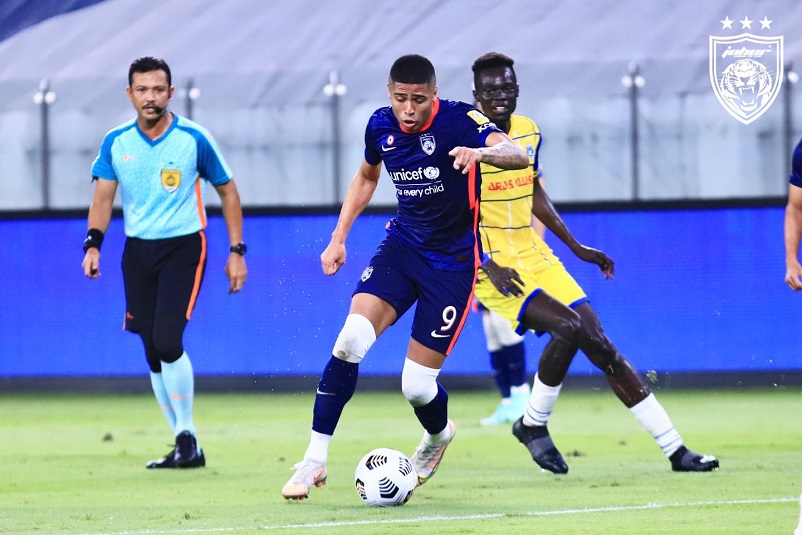 Benjamin Mora, the head coach of Johor Darul Ta’zim (JDT), could not be more than pleased to win the 2021 Malaysian Super League (MSL) titles with two matches to spare.

The Southern Tigers not only confirmed the 2021 MSL crown after beating Sri Pahang FC 3-0 at home at the Sultan Ibrahim Stadium last night but in so doing, they also made sure of their eighth MSL title in a row.

“Of course, I am very happy with this championship because we managed to win it earlier even though there are still a few matches left to the end of the season,” said Mora.

“The level of competition is getting keener because other than Terengganu, Selangor and Kedah, we now have Penang who have done well this season. This is something good for the competitive level of the league.”

With just two matches left to the end of the season, JDT have amassed an unassailable 51 points from 20 matches played.