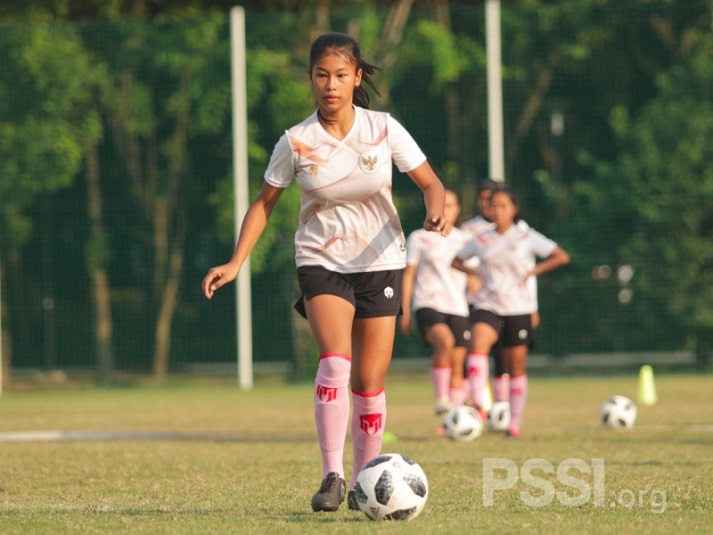 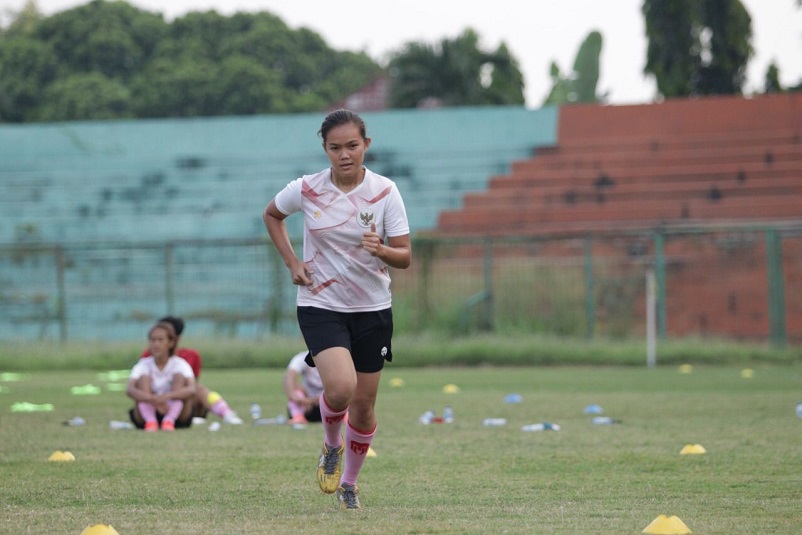 It is now down to just Indonesia and Singapore in the qualifying round of Group C of the 2022 AFC Women’s Asian Cup which will be held in Tajikistan on 24 September 2021.

Following the withdrawal of DPR Korea in July this year, Iraq have now announced their decision not to take part in the qualifiers slated for the end of the month.

“PSSI (the FA of Indonesia) have received an official letter from the AFC on Iraq’s decision not to take part. This does not change the result of the draw,” said Yunus Nusi, the General Secretary of PSSI.

“The qualifiers will still be played out, but only by two countries – Indonesia and Singapore.

“As such, the qualifiers will be a home and away format with both matches to be played in Tajikistan. We hope that the women’s national team will be able to beat Singapore and qualify for the final round of the 2022 Women’s Asian Cup”.

Added Indonesian women’s national team head coach Rudy Eka: “Iraq’s withdrawal will not reduce the intensity of our preparation. We still have to focus and not underestimate the opposing team for any reason.”