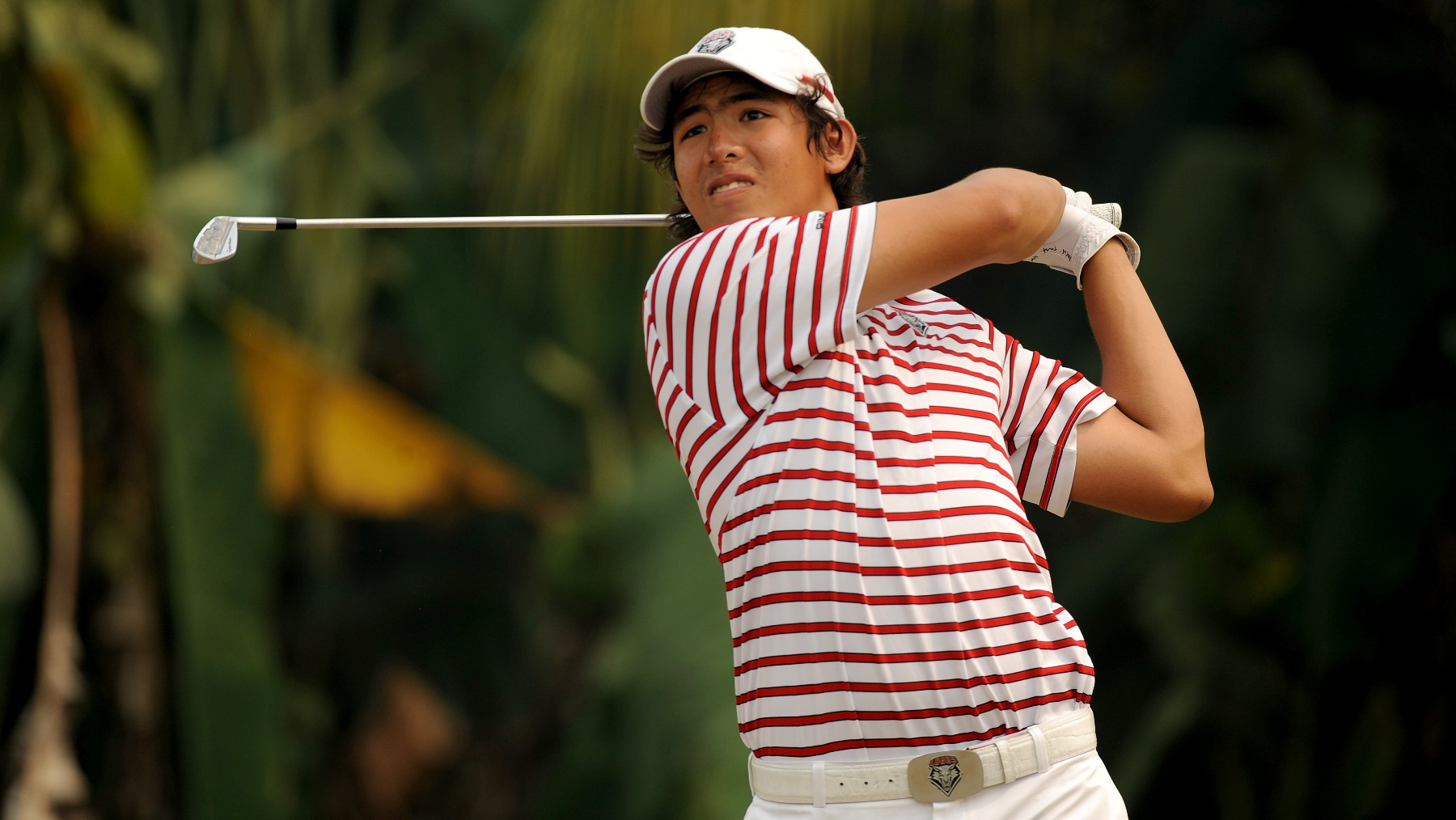 Nicholas, who shot scores of 72, 71 and 73 in the first three days, signed off with a one-over 73 today.  The Sabahan felt he could have had a better round today if he had enough time to warm-up. He had a bad start with three straight bogeys.

“I started a bit bad but I think it was because of lack of warm up because I was stretching in the locker room and forgot about the time. Stretching is very important in my game now because it gives me extra distance on the course. I went to the range at around 7.45pm and didn’t have enough time to practise my putting.”

“I was hitting good tee shots on my first three holes but three putted those holes to drop shots. I tried to calm myself down and had two birdies on my way home. It was still a good week for me.

Nicholas however was happy with his overall performance. “This is the first time I made the cut so I’m happy with that. I’m looking forward to next year. I’m confident I can play better next year because of my performance this week.”

Kheng Hwai, who had rounds of 72, 72 and 74 the first three days, had a good round today and returned a card of one-under 71. For their efforts, both Nicholas and Kheng Hwai pocketed USD 12,375.

Gavin, meanwhile, repeated his performance on the second day when he fired a two-under 70 today.  The amateur star was the best placed local in last year’s Malaysian Open, This is the second year in succession that he made the cut.