Home 2022 Izzat determined to make a comeback this season 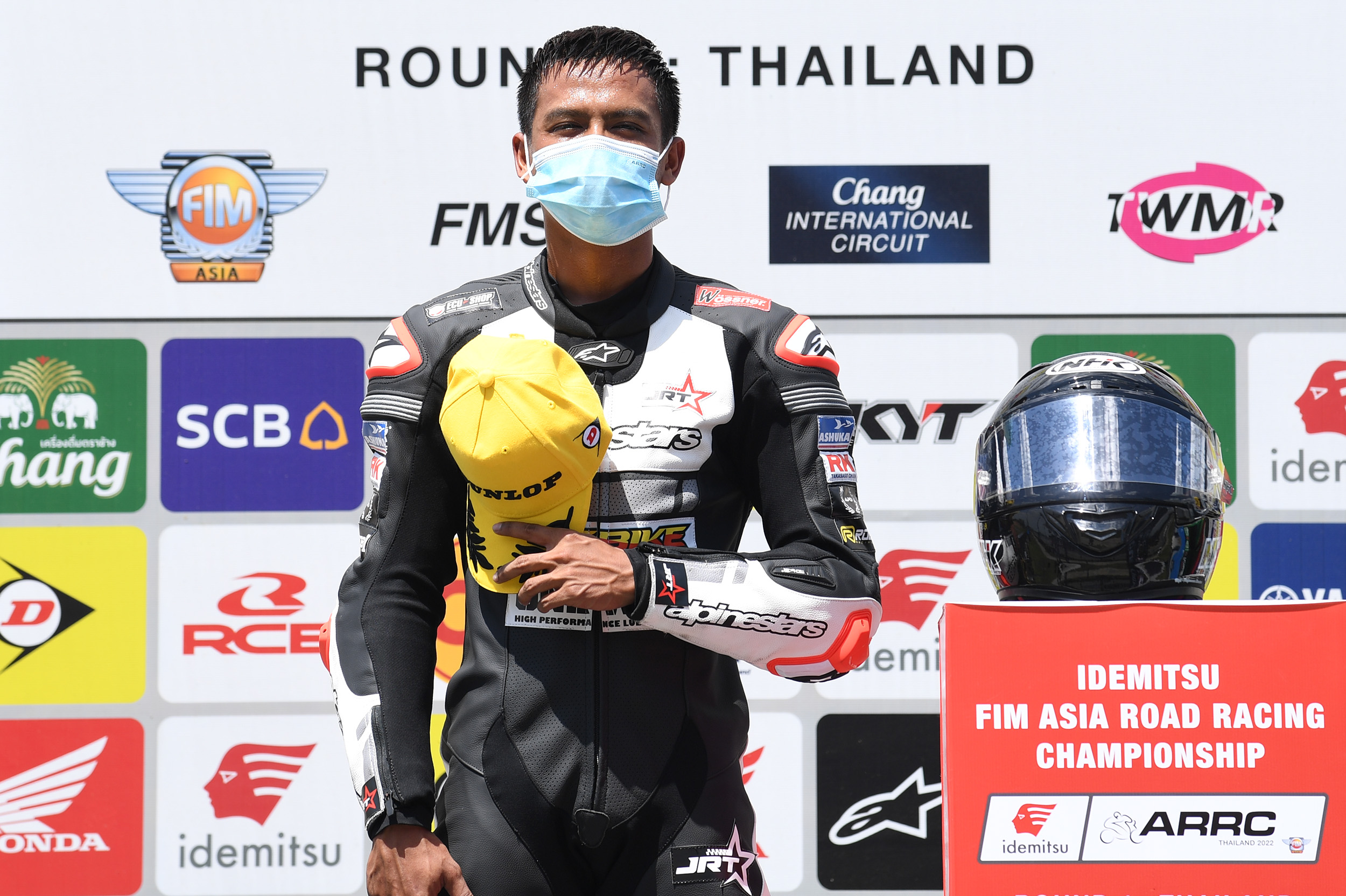 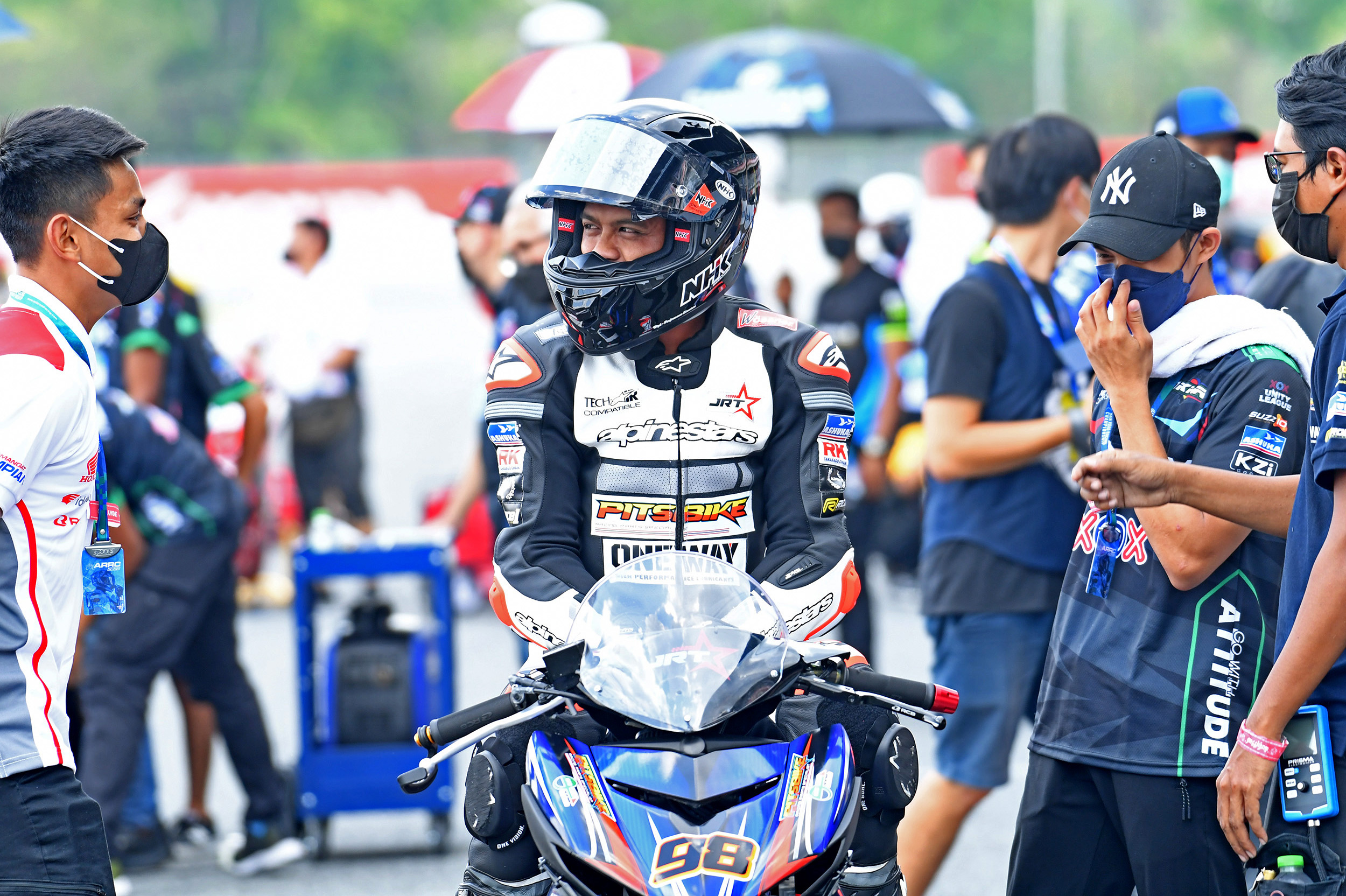 Malaysian rider Md Izzat Zaidi Md Salehan of Pitsbike JRT One Way is covering all bases for the next round of the FIM Asia Road Racing Championship.

The seasoned Underbone 150cc rider who scored the first spot at the podium in Race 1 only managed to finish tenth in Race 2.

In 2018, Izzat took an overall standing at the second spot on the podium and is determined to make his comeback for the season.

Commenting on Round 1, “The Underbone race is always a highly competitive one and being among the best often has its ups and downs. On the up, it is a good platform to measure my performance as a rider while being the push that is needed to consistently keep up to the mark. Then, there are the external factors too. Race 2 was quite a challenge especially the unexpected heat in Buriram which made handling more strenuous.”

“For Round 2, my aim is to make it to Top 5. Of course, this would require me to sharpen my skillset and strategize my moves that would go well with the circuit layout. I hope to give my best shot. ”

For a first-timer at the ARRC, Pitsbike JRT One Way team stays positive and looks forward to the upcoming race.

According to team manager, Jeremy Hoh Kok Hoong, “We are thrilled to have won the first spot in Race 1 considering being a newbie. We do not have much race data to take into consideration however the first round gave us some pertinent insights that is needed for further enhancement.”

“Our preparations are on-going. We will emulate the strategies with added feedback from Round 1 and we keep our fingers crossed to take yet another spot at the podium.”