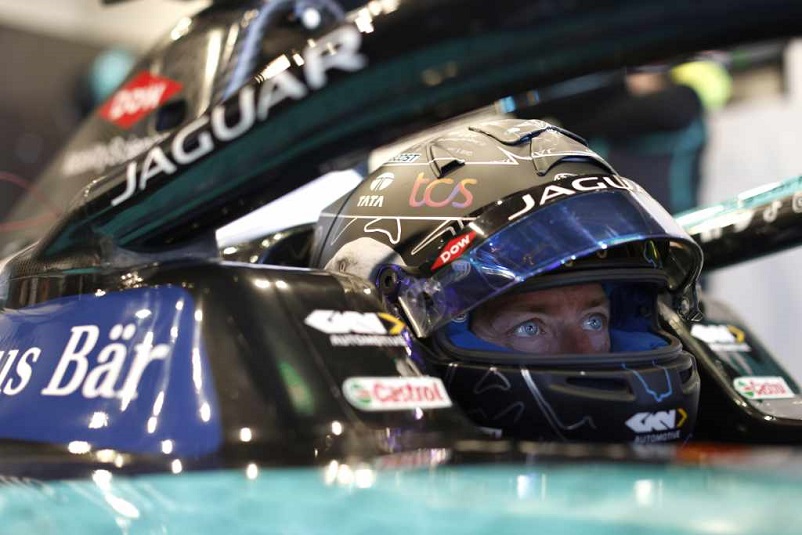 Jaguar TCS Racing will take to the streets of the Indonesian capital, Jakarta, this weekend for round nine of the 2022 ABB FIA Formula E World Championship

Jaguar TCS Racing will take to the streets of the Indonesian capital, Jakarta, this weekend for the ninth round of the ABB FIA Formula E World Championship.

The Jakarta E-Prix marks the first time that an FIA-sanctioned World Championship returns to Indonesia since 2006 and is the first of two new circuits to take place during season eight of the championship.

Jaguar TCS Racing currently sit fourth in the teams’ standings following a successful European set of races including two wins, a pole position and a further podium place for Mitch Evans. Sam Bird has demonstrated the efficiency and performance of the Jaguar I-TYPE 5 completing decisive overtakes to carve through to finish in the points in Rome and Berlin.

Taking place in the Ancol district of Jakarta, the 2.37-kilometre-long circuit will overlook Jakarta Bay as it weaves through the streets of the city centre.

“Everyone at Jaguar TCS Racing is looking forward to racing in Indonesia for the inaugural Jakarta E-Prix. It’ll be the first time we’ve raced in Asia since 2019, when Formula E raced in Sanya, China and the whole team is excited to return. A new city centre location provides an exciting new challenge for the team and we hope to be fighting at the front for more points and podiums. We are at the halfway point of the season and it is more competitive than ever. We know how strong our race package is with the Jaguar I-TYPE 5 and we look forward to demonstrating it on track this weekend in front of the fans.” – JAMES BARCLAY, JAGUAR TCS RACING TEAM PRINCIPAL

“I’m really excited to race in Jakarta for the first time, a new track is always a challenge for myself and the team. We’ve seen how competitive we can be with some incredible performances so far this season but with the championship fight well and truly on, I know I need to stay focussed and hopefully reach the podium again.” – MITCH EVANS, JAGUAR TCS RACING DRIVER #9

“During the short break since Berlin, I’ve been working hard with everyone at the factory to make sure we can deliver a strong performance in Jakarta. With a completely new track and new city to race in, it’s all to play for and I’m looking forward to fighting for points and a podium.” – SAM BIRD, JAGUAR TCS RACING DRIVER #10

“As a team we love going to new tracks: We have been busy working on the simulator and the track looks fantastic. Some sections feel quite Valencia-like, with plenty of combined braking and turning. Other corners have New York connotations; tricky and tight with walls which seem to close-in on you on exit. On top of that, there are some quite large bumps around the track and the hot and humid conditions mean that the powertrain, battery and drivers will all experience quite hostile and challenging duty cycles on race day. To add a further element of excitement, there are regular heavy rain showers around race time. All in all, we are looking forward to getting stuck into a very exciting challenge this weekend.” – PHIL CHARLES, JAGUAR TCS RACING TECHNICAL MANAGER

The inaugural 2022 Jakarta E-Prix will take place on Saturday 4 June at 15:00 WIT for the ninth round of the 2022 ABB FIA Formula E World Championship.