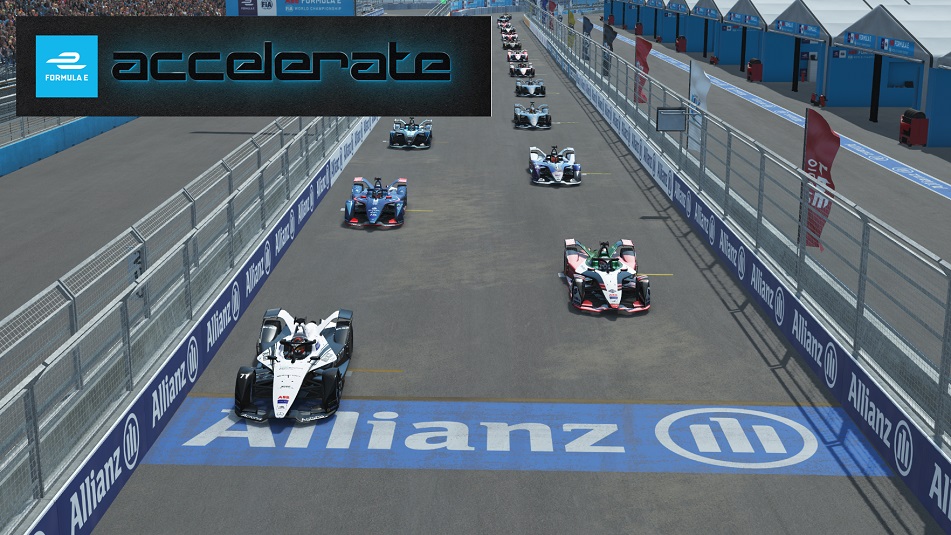 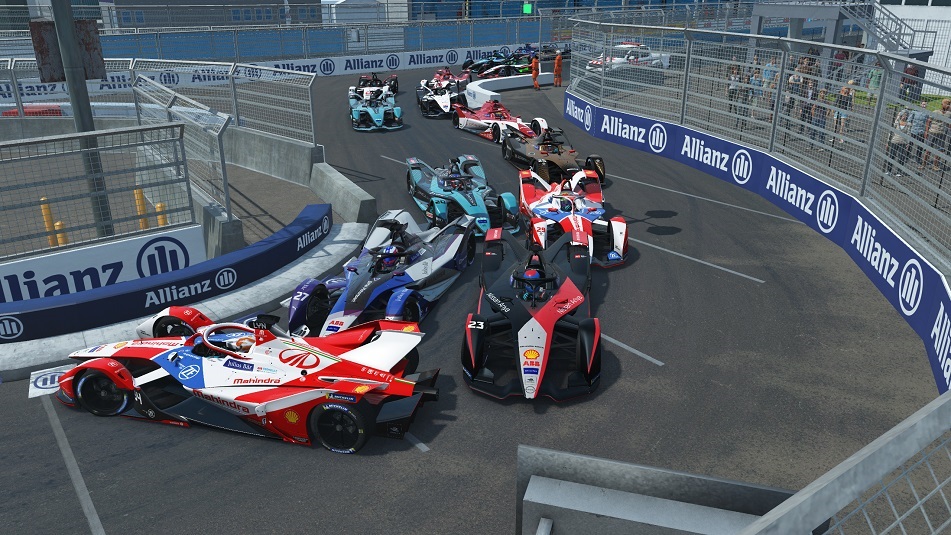 – Most competitive line-up in virtual motorsport; Ultra-competitive qualifying session saw the top-four drivers seperated by just 0.034s while only half a second separated the top-15 runners.

– Straight to the point(s); Eight out of the 12 Formula E teams finished in the top-10 for the opening round of the competition with ROKiT Venturi Racing taking an early lead in the team standing with 28 points.

– Lift and coast; Energy management played a pivotal role in the result of the race, with winner Erhan Jajovski crossing the finish line with one per cent more energy than the rest of the grid.

– Prizes include a share of a minimum 100,000 euro prize pool with the winner receiving the opportunity to drive a Formula E Gen2 car.

“The start of the race was really tricky. Manuel Biancolilla had a bold start and I had to give an instant response. We went side-by-side for a couple of corners but because the corner goes to the inside, I stuck to my position. In the last few laps, the guys behind me started battling and that made my day much easier!”

“Before tonight, I wasn’t expecting this result at all, since I was struggling in training. Qualifying was almost perfect, almost nailed a pole but unfortunately it didn’t happen due to a mistake in the lap. On the first lap of the race I had a very good start, and tried attacking Jajovski, but he had the ability to keep the position. Then I got a little touch which damaged my rear wing a little, causing slower lap times and I started dropping places. Energy management was almost perfect! I used my final Attack Mode in the last two laps of the race to try and overtake with the energy I had saved.”