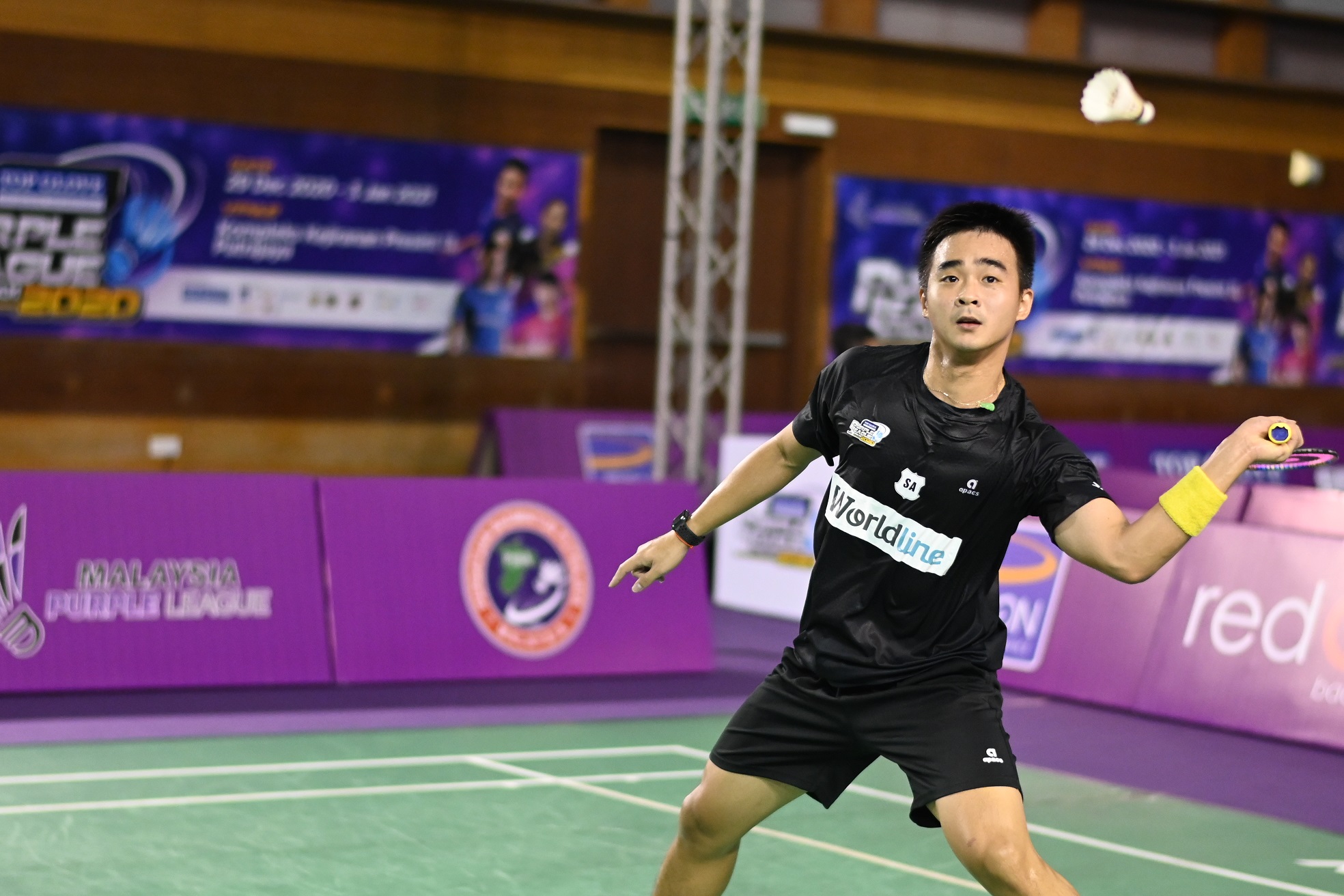 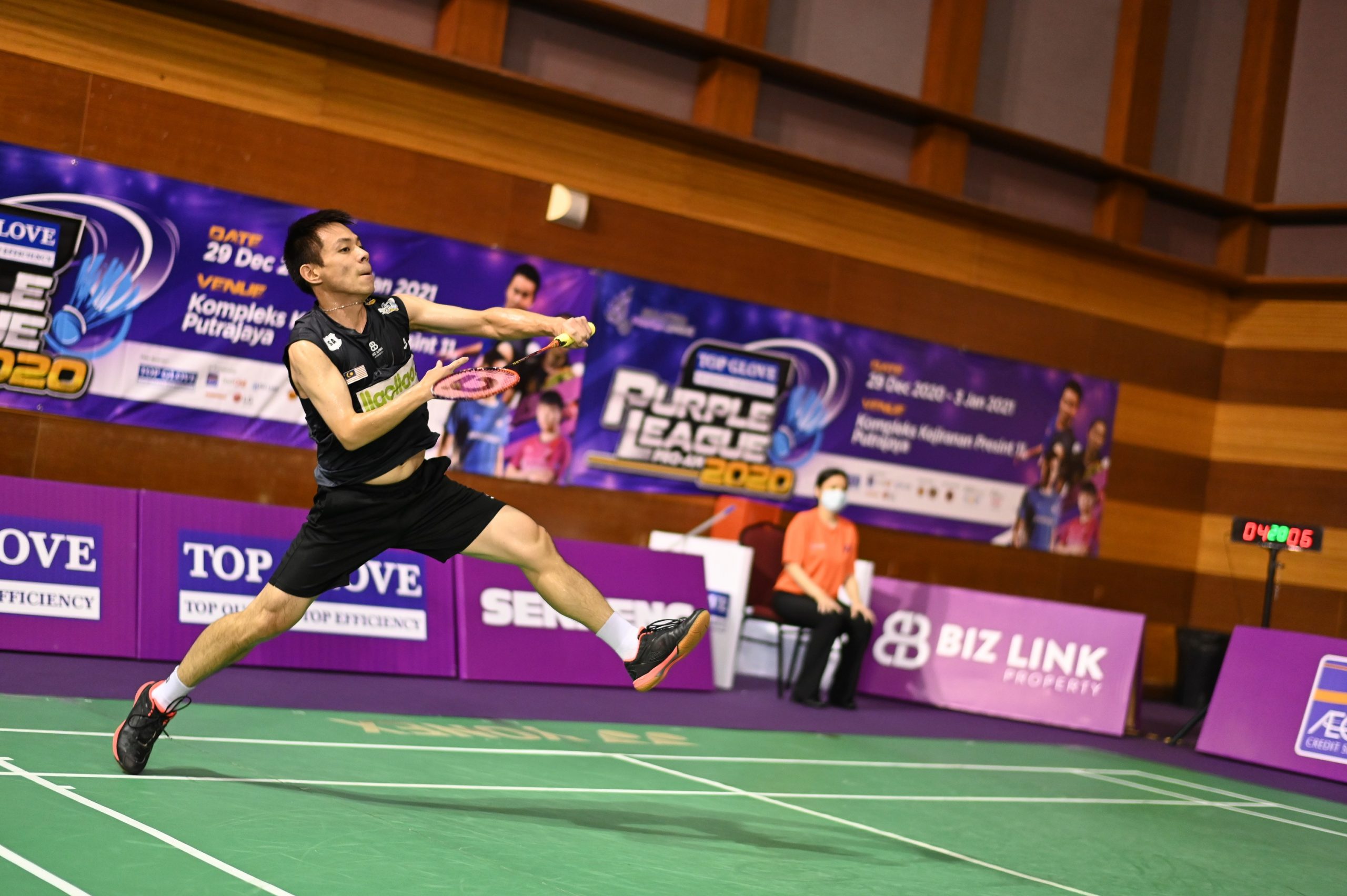 Professional singles player Soong Joo Ven lived up to his top billing to advance into the quarterfinals of the men’s singles of the Top Glove Purple League Pro Am 2020 here in Putrajaya.

But the focus of the men’s singles competition is on the performance of disabled player Cheah Liek Hou, who confirmed his slot into the quarterfinals.

“I am less skilled with the 11-point system and it disturbed me a little but I still maintained focus to win the points by taking advantage of the opponent’s mistakes.

“I was lucky to be able to take part in this competition even though this meet is for able-bodied athletes. But with the shortcomings that I have, I don’t know how far I can progress in this tournament. 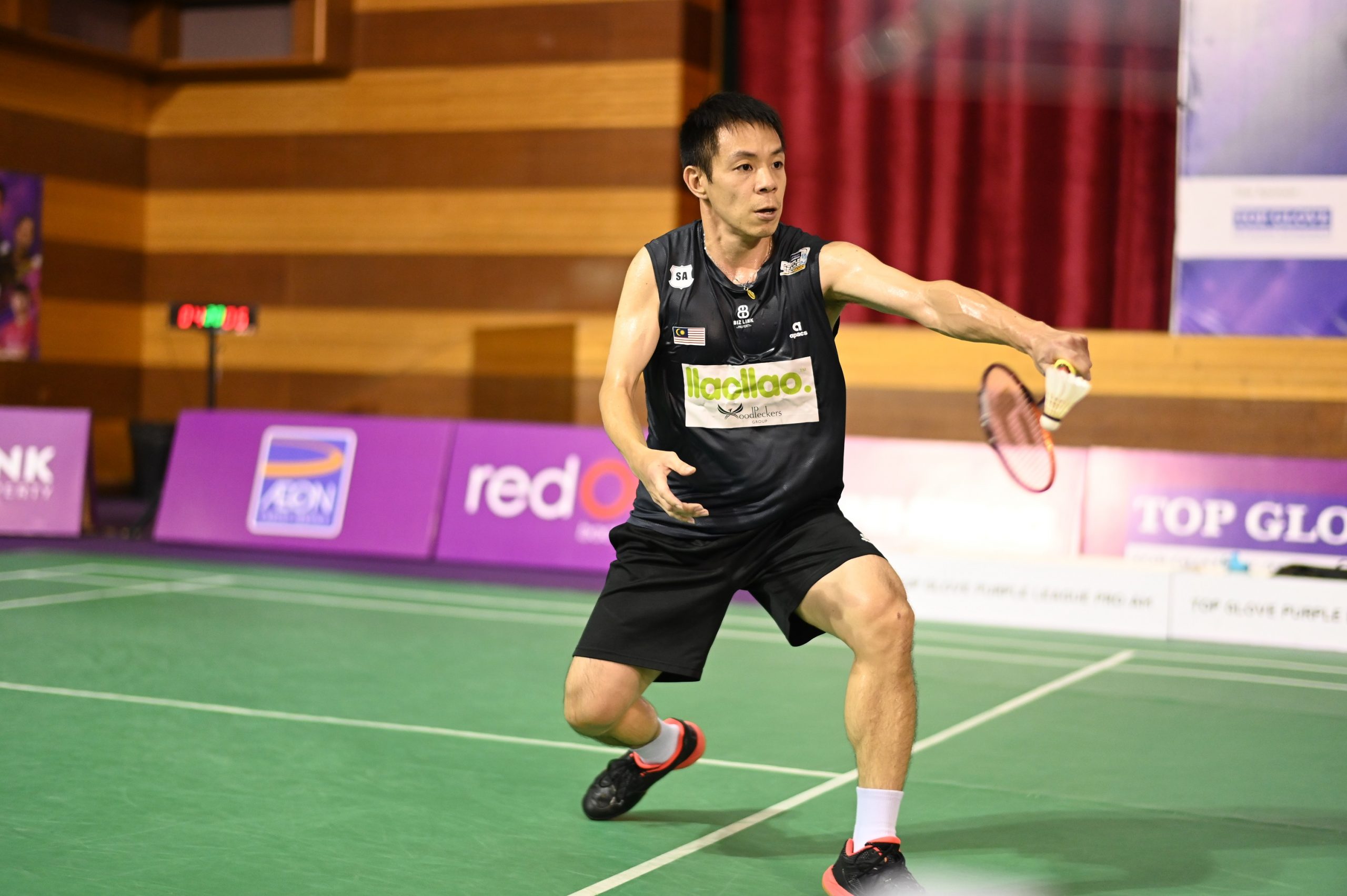 “I do not want to set any target but just focus one game at a time,” said Liek Hou, who hoped that the COVID-19 pandemic would end soon as his mission was to compete in the Tokyo 2020 Paralympic Games in Japan.

Also advancing to the quarterfinals, was second seed Iskandar Zulkarnain who recorded a straight set 3-0 victory (11-4 11-3 11-6) over Tah Zi Yi.