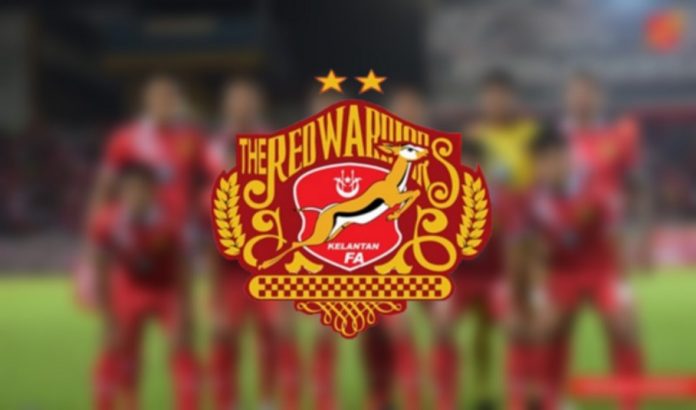 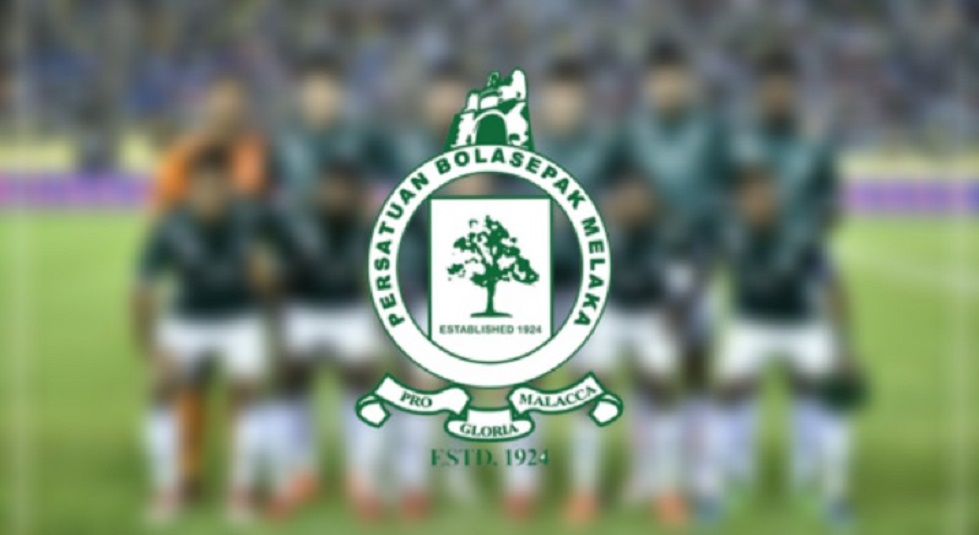 The FA of Kelantan’s (KAFA) pocket continued to be ‘squeezed’ when they were instructed to pay the salaries overdue to 11 former players valued a total of RM187,778.92.

The FA of Malaysia (FAM) Status Committee ordered KAFA to pay the salary overdue immediately as Chairman of the committee, Mohd Joehari Ayub said, his side received complaints of cases and thus, reached the decision.

However, as KAFA had previously received RM3 million from the sales of shares of The Red Warriors (TRW) Sdn Bhd to Norizam Tukiman and has allocated RM3.8 million to pay debt arrears, the Football Association is not expected to face any issues.

Based on the agreement between the two parties, Norizam is now the full owner of Kelantan FC who will play in the Malaysian League, and KAFA will only focus on the aspect of the administration of state football.

KAFA also promised to use the team’s sales proceeds to settle all debt with former players. KAFA had previously settled the debt of import players, Abou Bakr Al Mel and Cassio Francisso, releasing them from transfer restriction by the International Federation of Association Football (FIFA).

In a similar development, the Status Committee also directed the Melaka Football Association to settle the arrears of Curran Ferns amounting RM97,500.00. – By Siti Zafirah Kamal