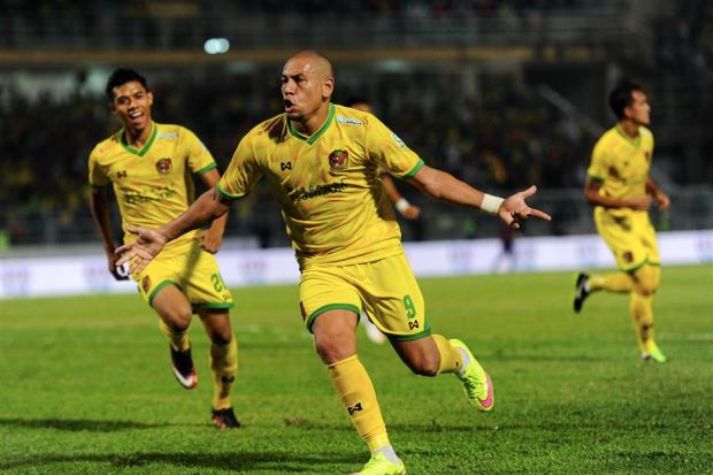 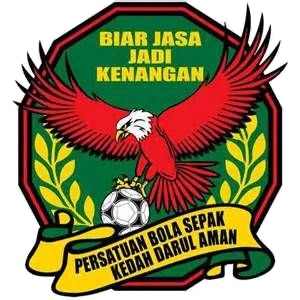 # Coach Cheng Hoe without seven players who are on national duty

# ‘We are fully focused for our Malaysia Cup challenge’ – Cheng Hoe

He is the team’s top scorer with eight goals – four in the Super League and four in the FA Cup – but there is no place for Brazilian striker Carlos Kahe in the Kedah team when the M-League resumes next month.

Instead, the Red Eagles, have brought in another Brazilian Bruno Lopes as a replacement – the only likely foreign change Kedah will make during the second transfer window.

While Kahe is on the way out – although he is still training with the team since Kedah resumed training on June 1 – head coach Tan Cheng Hoe said another Brazilian Sandro da Silva Mendoca, who is injured, has been retained.

Sandro is currently recuperating in Brazil after undergoing surgery for a back injury which kept him out of Kedah’s matches in the Super League and the FA Cup. He is expected to return to Alor Setar by early next month.

The other foreign players in the Kedah team are Korean defender Bang Seung-hwan, 33 and Kosovo midfielder Liridon Krasniqi, 24.

Kedah are currently fifth in the 12-team Super League with 16 points after 12 matches – the same as fourth-placed T-Team and sixth-placed Terengganu – but separated by goal difference.

Although Kedah resumed training on June 1 – one of the earliest teams to do so during the break – Cheng Hoe has not been able to do so with a full squad as seven Kedah players are on international assignments.

Four of them – goalkeeper Farhan Abu Bakar, midfielders Baddrol Bakthiar, Amirul Hisham Awang Kechik and Fakri Saarani are with the national team currently on a playing tour of Oceania.

“I have to make do without the seven players during training and this has somewhat affected our training. But we are fully focused on the Malaysia Cup and the league when the M-League resumes in July,” said Cheng Hoe.

In the Malaysia Cup the Red Eagles are drawn in Group A with T-Team, Sarawak and JDT II. Runners-up last year to Selangor after losing 2-0 in the final, Kedah open their Malaysia Cup campaign with a home match against Sarawak on July 13.

Three days later Kedah travel to Johor Bahru for their league match against Johor Darul Takzim (JDT) followed by the Malaysia Cup match against T-Team in Kuala Terengganu on July 20.

“It is a very tight schedule which is going to affect most of the teams…but we are not letting that stand in our way,” added Cheng Hoe.

Bruno Lopes’ last club was Hajer FC in the Saudi Arabia league. He also had a stint in the J-League from 2011 to 2013 where he played for Abirex Niigata.

Kedah completed a grand back-to-back treble in 2007 and 2008 under coach Azraai Khor Abdullah.

On the Malaysia Cup, Cheng Hoe said: “It is quite an open group and our chances of advancing to the next round are as good as the other three teams.”