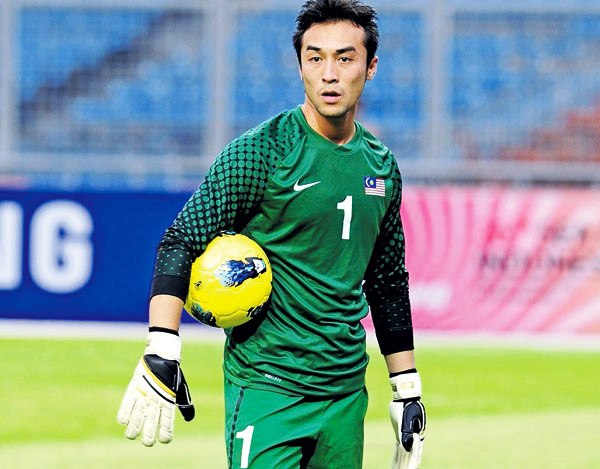 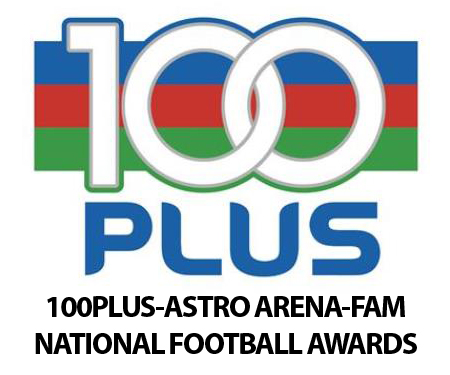 Fahmi Che Mat is still confident of winning his fifth Best Goalkeeper prize in the 100PLUS–Astro Arena–FAM National Football Awards even though Kelantan did not have the best of seasons this year.

The former treble winners missed out on all major silverware this year following the resurgence of teams like Pahang, Selangor and Johor Darul Takzim.

But the 25-year-old, who has won the accolade for the Best Goalkeeper in the country from 2010 to  2013 has been a regular performer at the international stage. Under former coach K. Rajagopal, he was the first choice.

And it appears national coach Dollah Salleh also believes in him and has called on Khairul to serve in the AFF Suzuki Cup which will be co-hosted by Singapore and Vietnam at the end of the year.

“The accomplishments in terms of silverware might not have been there but as a team I thought that we had a strong season, although we missed out on winning the top prizes,” said Khairul Fahmi, who is also a 100PLUS Brand Ambassador.

“Of course, I am always happy to be nominated but this year, it will be tougher as the other players whom I am up against are with teams which have been winning titles. However, I hope that my consistent performance throughout the year would also have been noticed.”

The other players Khairul Fahmi will be up against are Mohd Khairul Azhan from Pahang and Mohd Izham Tarmizhi from Johor Darul Takzim.

This year’s 100PLUS-Astro Arena-FAM National Football Awards will be held on November 13 – less than a week before the start of the AFF Suzuki Cup.

Towards making sure that only the best are considered for the annual awards, a selection panel consisting representatives from the Sportswriters Association of Malaysia (SAM) and officials from FAM came up with a list of shortlisted candidates.

The list is then distributed to the coaches and managers of teams playing in the Super League and also the Premier League, who will then vote for the various individual awards.