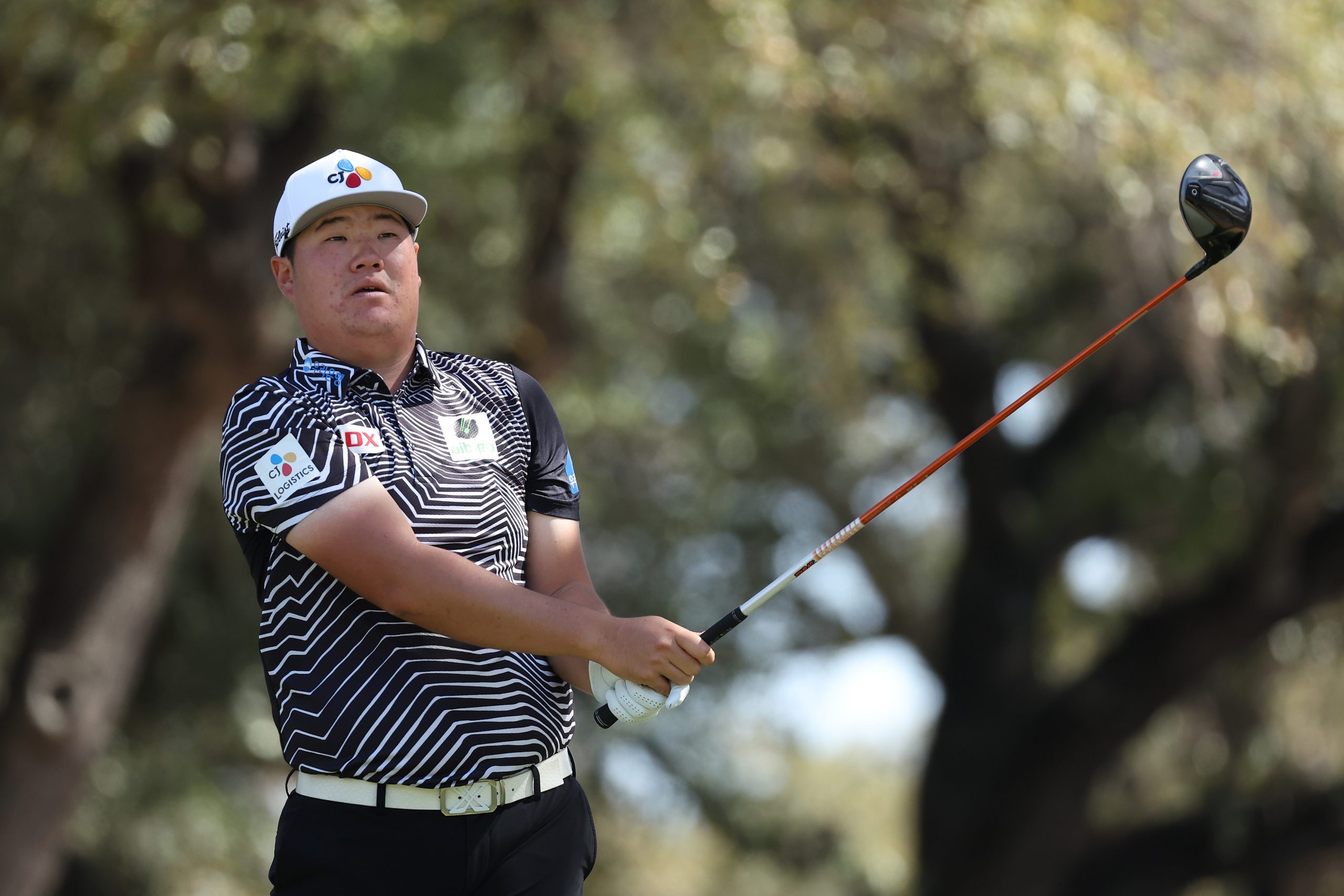 Korea’s Sungjae Im will be hoping to be third time lucky when he tees up at the celebrated Masters Tournament at Augusta National Golf Club beginning on Thursday.

The 24-year-old, who is currently eighth on the PGA TOUR’s FedExCup standings, enjoyed a memorable debut when the Masters was played in November, 2020 due to the Covid-19 pandemic as he finished tied second behind runaway winner, Dustin Johnson who triumphed by five strokes.

Im’s stellar performance was then Asia’s best finish in what is traditionally the year’s first major before Japan’s Hideki Matsuyama claimed an historic victory, and the famous Green Jacket, at Augusta National 12 months ago.

As he has gotten to know Matsuyama through their time together on the International Team at the 2019 Presidents Cup, an inspired Im is now determined to launch a title challenge of his own by replicating his good play from 2020, and also erasing last year’s disappointment where he missed the halfway cut.

“It will be my third Masters. I was very surprised when I played for the first time and finished tied second. For this year, my first goal will be to make the cut with decent scores and see how I can work my way up in rounds three and four,” said Im, who is a two-time PGA TOUR champion.

“The Masters has always been my dream event, the event I always wanted to play since I was a boy. Finishing runner-up, I surprised myself. I felt a bit of pressure with the golf world watching but I was able to overcome it. Overall, that first experience was special.”

He will play the first round alongside American Webb Simpson and Marc Leishman of Australia at 12.57pm local time, Thursday. The Korean star, who is nicknamed Ironman Im, is also anxious to regain his early season form.

He began the 2021-22 PGA TOUR Season on a strong note by winning the Shriners Children’s Open in Las Vegas last October and posted three other top-10s and two top-20s through January. However, since a tied sixth finish at the Farmers Insurance Open, he has largely been missing from leaderboards, with an equal 20th place at the Arnold Palmer Invitational presented by Masters in March being his best over the past two months.

After being knocked out in the group stage at the World Golf Championships-Dell Technologies Match Play, he took last week off to fine-tune his game. Im likes what he has seen to the changes made on the historic golf course, in particular to Hole Nos. 11 and 15 while three greens were redesigned. The full return of Masters patrons this week, following Covid-19 restrictions over the past two editions, has also energised Im.

“There are a few changes to the golf course, fairways and greens, everything look pristine. The course looks in great condition,” said Im. “This week is great, the atmosphere is great. It’s good to have the patrons back. Playing the practice rounds felt like a tournament round. It’s exciting to have patrons back.”

Im is amongst three Korean stars competing in this week’s field. Si Woo Kim, the 2017 PLAYERS Championship winner, will be making his sixth successive Masters appearance where he holds three top-25 finishes, with a best of T12 last season. K.H. Lee will be making his debut after claiming his first PGA TOUR victory at the AT&T Byron Nelson last year.

“This is the tournament that all players want to play, and is one of the greatest major events in golf. I watched all the Masters Tournament on TV since I was a kid. So, I really wanted to play in this all the time,” said Kim, who is a three-time PGA TOUR winner.

“As I have played here a few times, I think I know Augusta National a bit better now although the greens are always very difficult. I hope to use my experience and knowledge to my advantage.”