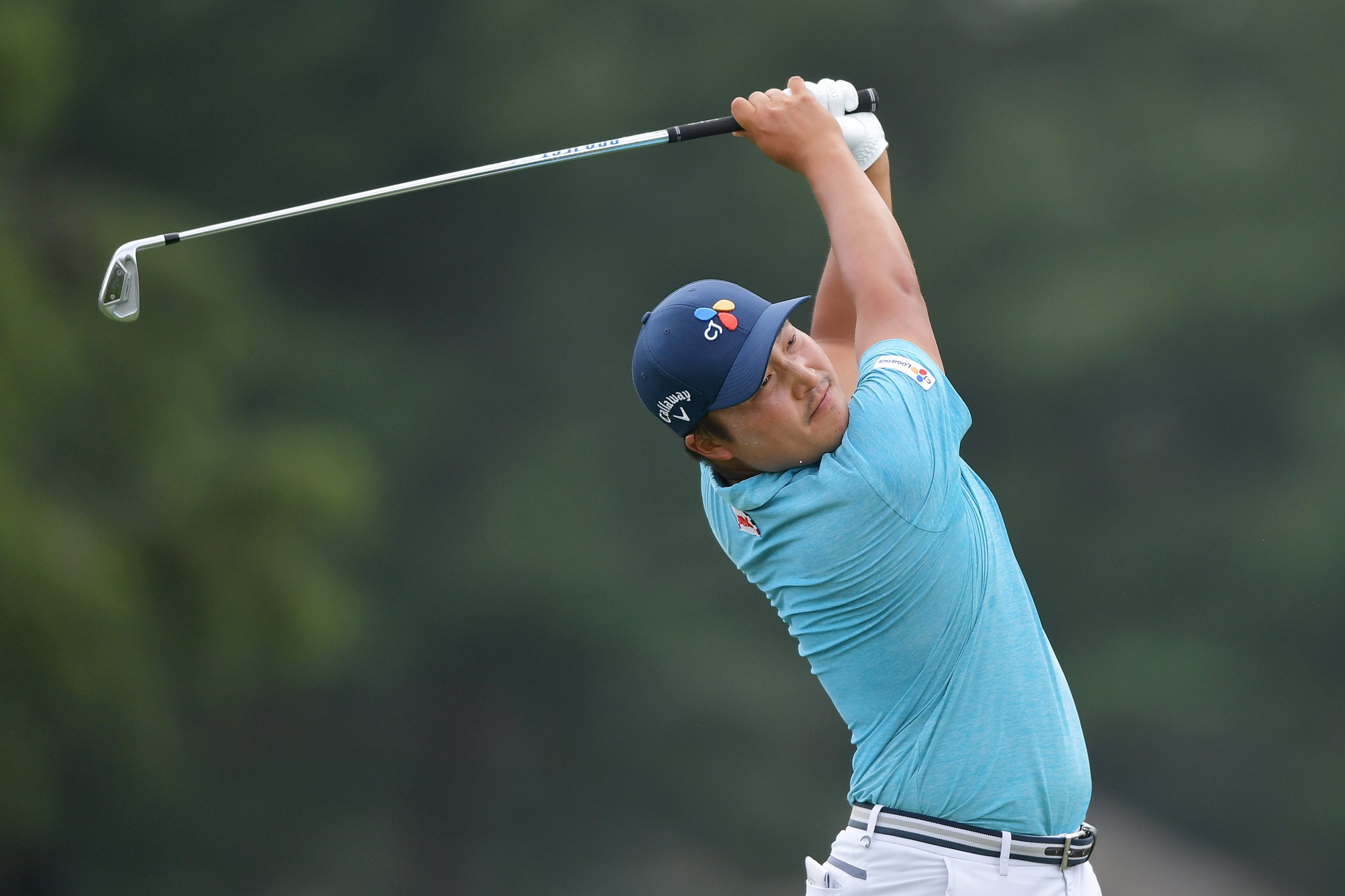 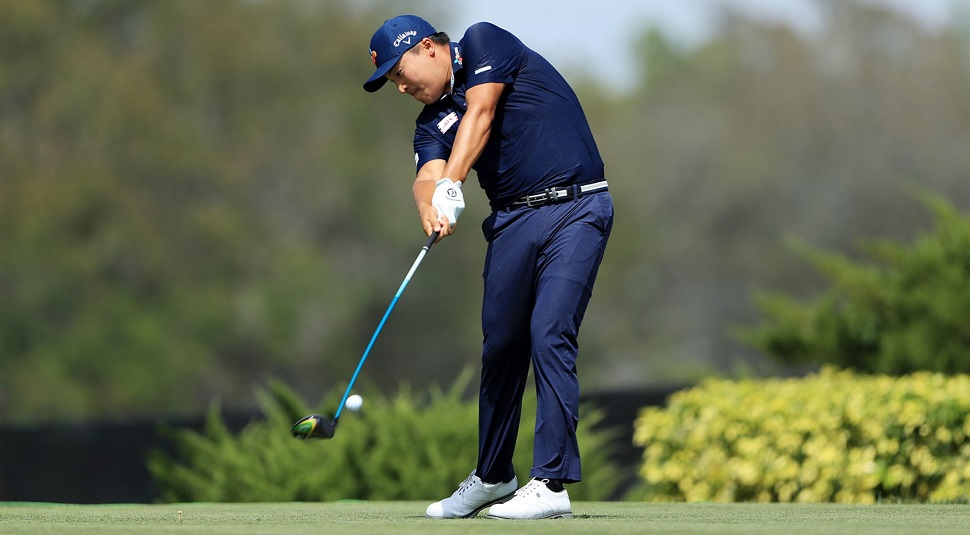 Korean star K.H. Lee looks set to end a frustrating run of three missed cuts on the PGA TOUR after getting off to a solid start at the Wells Fargo Championship following a 4-under 66 on Thursday which left him tied eighth and three strokes behind leader, Jason Day of Australia.

A hot putter enabled Lee, 30, to card his first round in the 60s in more than two months where he traded seven birdies against three bogeys at TPC Potomac at Avenel Farm, Maryland. Compatriot Si Woo Kim was the next best Asian after a 67, while India’s Anirban Lahiri and C.T. Pan of Chinese Taipei were a further shot back with 68s.

After winning the AT&T Byron Nelson for his maiden PGA TOUR victory last May which he will defend the title next week, Lee has surprisingly struggled to find his best form this season. He has yet to enjoy a top-10, with a tied 14th at the Shriners Children’s Open being his best result this season and he currently sits 126th on the FedExCup standings.

“It was a little bit cold out there but I played quite solid. I hit some good shots with my irons, so I am happy,” said Lee.

He hit 12 greens in regulation and was ranked fourth in Strokes Gained: Putting as his flat stick worked like a charm. Lee rolled in some of the longest putts of the day for birdies, including a 36-footer on the sixth hole, a 34-footer on the 12th, and another long one on Hole No. 16 from 29 feet.

“The putter was working well. Also, I have been struggling with my irons these days, but I hit good iron shots,” said Lee, who gained 3.4 strokes over the field on the greens.

On his recent struggles, Lee revealed he was putting too much pressure on himself to rediscover his winning form and it resulted in nerves getting the better of him. He also has a new caddie, Dan Parratt, with him this week. Parratt caddied for countryman Byeong Hun An previously.

“In the past few months, I did not play well. I think I got too much pressure trying to play better golf and I tried to change my swing, but it didn’t work,” he explained. “So, I am just thinking of what I did well previously and trying to remember when I had good form and feelings. I’m also trying to have a positive mindset.”

Lahiri was delighted his game has continued to trend in the right direction since his superb runner-up outing at THE PLAYERS Championship, the PGA TOUR’s flagship tournament, in March. He has posted two top-15 finishes in his last three starts.

“Think I’m coming in with some nice momentum, I’m feeling good about my game, most departments are healthy,” said the Indian ace, who birdied two of his four opening holes en route to his 68. “Got off to a good start. There are a lot of tough holes out here and I think I kind of navigated my way around pretty well. On my back nine, the front side, I think the wind kind of died down a little bit and felt like I gave up a few scoring opportunities coming in, so a little disappointed with that.

“Probably could have hit my lines a little bit better, and I missed a few greens. So yeah, going to go work on that and hopefully keep it going,” added Lahiri, who finished equal 13th at the Valero Texas Open and tied 15th at the Mexico Open at Vidanta last weekend

Pan, winner of the 2019 RBC Heritage for his lone TOUR win to date, enjoyed a good start as well but he is determined to stay on an even keel in his hope for a top finish. Last week, he opened with a 66 before finishing tied 29th.

“I played very well. You can only get a top-10, top-five only if you put together four good rounds. I hope to produce a good result this week,” he said.