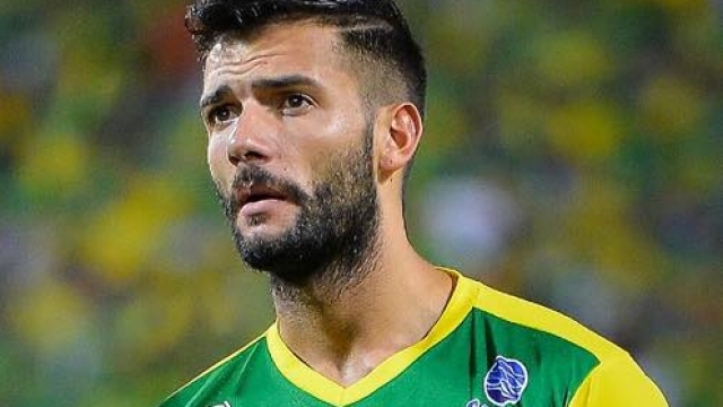 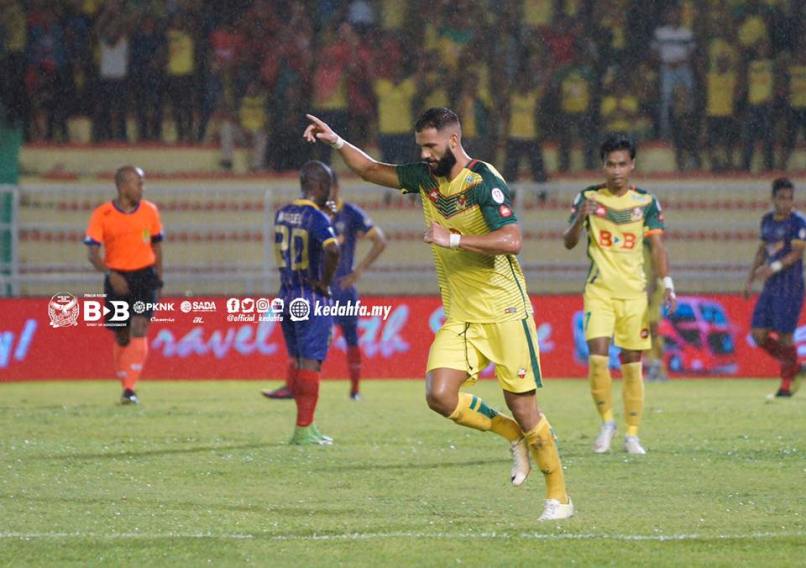 Liridon Krasniqi – who hopes to follow the  footsteps of Mohamadou Sumareh and Harimau Malaya colors as a naturalized Malaysian – has taken the first steps towards achieving his dream.
The 27-year-old former Kedah player is a household name in Malaysian football, having represented the Red Eagles for four seasons until last year. The midfielder has now moved down south and signed a one-year contract with Super League outfit Melaka United.
His arrival in the historic city puts to rest earlier rumors that he was joining five-time Malaysian Super League champions Johor Darul Takzim after turning his back on Pahang.
Krasniqi has created a lot of excitement in Melaka, now coached by former international Zainal Abidin Hassan – taking over from E. Elavarasan who did enough to keep the team in the elite league after taking over the hot seat when the team was staring at relegation.
Melaka have gone on an aggressive recruitment drive for the new season, roping in some of the big names in Malaysian football. Among those who have put their name on the dotted line are the evergreen Shukor Adan, Nazrin Nawi, Razman Roslan and Safiq Rahim – all with vast international exposure and experience.
Krasniqi joins new foreign names like Patrick Reichelt (midfielder) from the Philippines who played a big role in the Azkals doing well in the last year’s AFF Suzuki Cup with a semi-finals place before losing to eventual champions Vietnam.
In Krasniqi’s own words “I am still hungry” it could a turning point for the well liked playmaker who won the FA Cup, the Malaysia Cup and the Charity Shield during his stay with the Red Eabgles apart from being named the Best Foreign Player in the Malaysian Football Awards.
Melaka finished seventh in the Super League last season -thanks to Elavarasan who turned things around for the team.
For the new season Melaka went on a three-match playing tour of Vietnam from Jan 12-15. They drew 3-3 with Becamex Binh Duong FC, lost 1-3 to Ho Chi Minh City FC and beat Sai Gon FC 2-1.
Locally, Melaka beat Selangor United 3-2, beat Negri Sembilan 2-0 and Singapore club Warriots FC 5-1. – BY RIZAL ABDULLAH