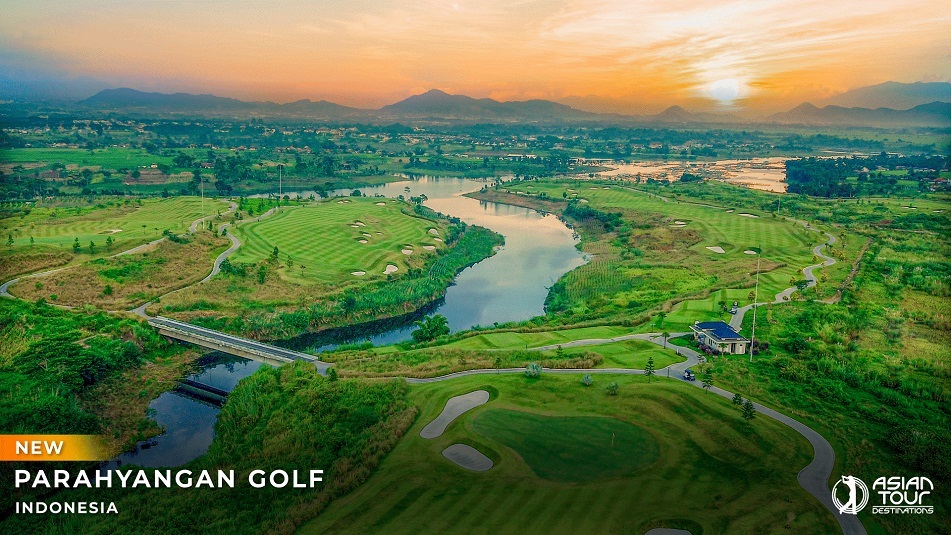 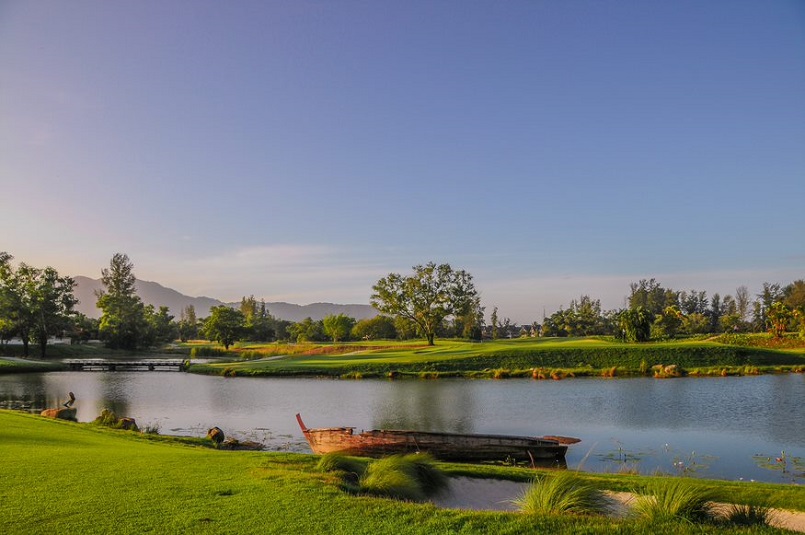 They are the 10th and 11th golf clubs to join Asian Tour Destinations, which was re-launched in 2020 as an affiliate network of premier golfing properties in the region that have direct ties with the Asian Tour.

“We look forward to working with both clubs and further developing the strong ties that we’ve built with them through the staging of tournaments,” added Cho.

Parahyangan Golf was the venue for the Asian Development Tour’s Combiphar Players Championship in 2019.

In recent years, both clubs have also had the distinction of being voted as the Best Golf Course in their country by the World Golf Awards.

Darren Robson, Director of Golf at Laguna Golf Phuket, said: “Revitalised in 2015, the layout offers an enjoyable challenge for golfers of all abilities, whether you’re just setting out on your golfing journey … or you’re an Asian Tour professional! We’re delighted to partner with the Asian Tour to become an official Asian Tour Destinations venue”

Meanwhile, Parahyangan Golf is the first Indonesian club to sign up with the network.

Situated within the eco-city of Kota BaruParahyangan, the golf course is set amidst a dramatic mountain and valley landscape.

“We’re honoured to become the first club from Indonesia to join Asian Tour Destinations and look forward to hosting another Asian Tour event in the not too distant future.”

Asian Tour Destinations will be adding other prominent venues from the Asia-Pacific region to its portfolio in the near future.