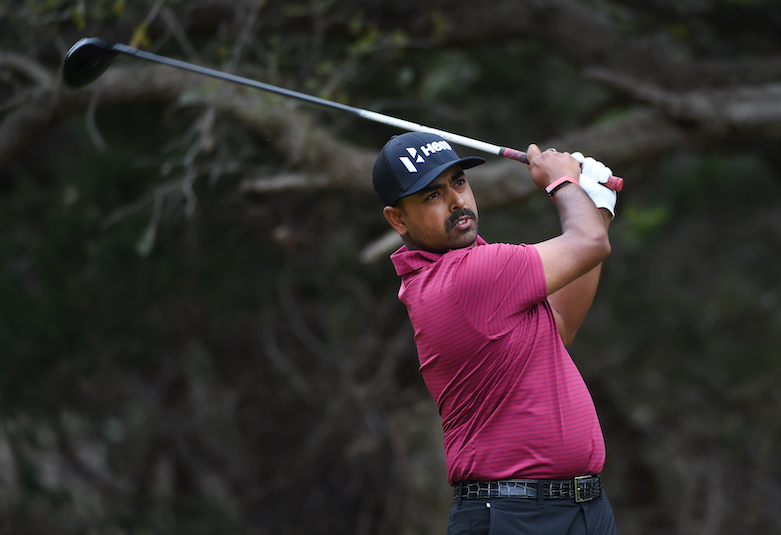 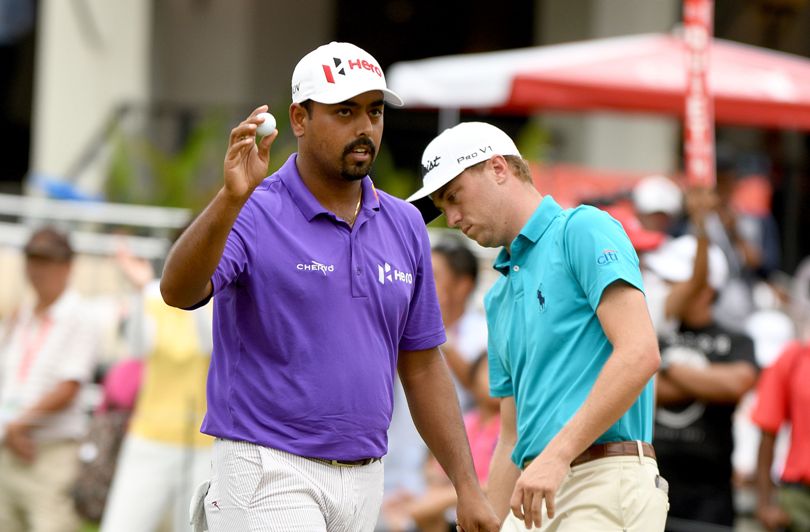 India’s Anirban Lahiri has accepted with open arms a second opportunity – or a gift as he called it – to compete in the Olympic Games men’s golf competition in Tokyo next month, saying it was his duty to represent the sport and his nation.

Despite being the 60th and final qualifier on the list published by the International Golf Federation on Tuesday, Lahiri, 33, will head to Japan with the confidence he can challenge for a medal for India.

“It was a big surprise, I wasn’t expecting it. Even though I’ve earned it, I don’t feel like I’ve really earned it as I know how far below my potential I’ve played this year. It’s a gift and an opportunity, so why would I throw it away,” said Lahiri, who is preparing for this week’s PGA TOUR stop at the Travelers Championship at TPC River Highlands, Connecticut.

“I know what it is to be an Olympian as I’ve done it before (in Rio) and I don’t want to be just an Olympian. I want to win a medal, I want to do something that makes a difference. I know winning a PGA TOUR event will do that but winning a medal would even do more. I do have a certain responsibility towards the game and my country.”

After news emerged he had squeezed into the top-60 list following several 11th hour withdrawals, Lahiri was inundated with well-wishes and messages from fellow golfers and friends from back home.

The former Asian No. 1 finished a lowly 57th in Rio while playing with an injury but with signs of some good form returning following a recent tied 25th finish at the Palmetto Championship at Congaree, he is optimistic of his chances at Kasumigaseki Country Club from July 29 to August 1.

He knows a medal of any colour will go a long way to further promote golf in India.

“I’ve gotten so many messages from kids who are playing the game now, saying ‘We’re so glad you’re in, we’ve always looked up to you and go make us proud.’ Everybody has different motivations as to why they do this for a living and a large part is supporting yourself, family and personal achievements. There’s also a huge aspect for me personally that comes from everything that I’ve gotten from the sport and all the love and support I’ve got from my country. I’m thrilled and excited. It is definitely something I wanted to do,” he said.

“When I first found out, I called my wife and asked what do I want to do now. I told her how can I not go? How can I not represent my country in the biggest sporting event in the world? This is why I play the game … and to have the opportunity to represent your country, and not just the representation as I feel like I’m playing really well. I feel I’m close to playing my best golf right now and for a lot of reasons, it makes sense for me. It means everything for me to go.”

Lahiri, who is currently 118th on the FedExCup rankings, is focused on his fight to stay inside the top-125 to qualify for the lucrative FedExCup Playoffs in August, and more importantly, retain his TOUR card for next season. He has featured on the PGA TOUR since 2016.

This week, he will make his fourth appearance at the Travelers Championship, with a tied ninth in 2018 and a share of 17th place in 2017 being his best results. “I still have a lot of opportunities including this week to do what I need to do on TOUR (to qualify for the FedExCup Playoffs),” he said.

“It’s been a pretty tough year for me. I got off to a good start in the fall and lost the momentum in the West coast and started building back up and playing well with a good week in Texas (T5) and then I had Covid and had it pretty bad for four weeks,” he said.