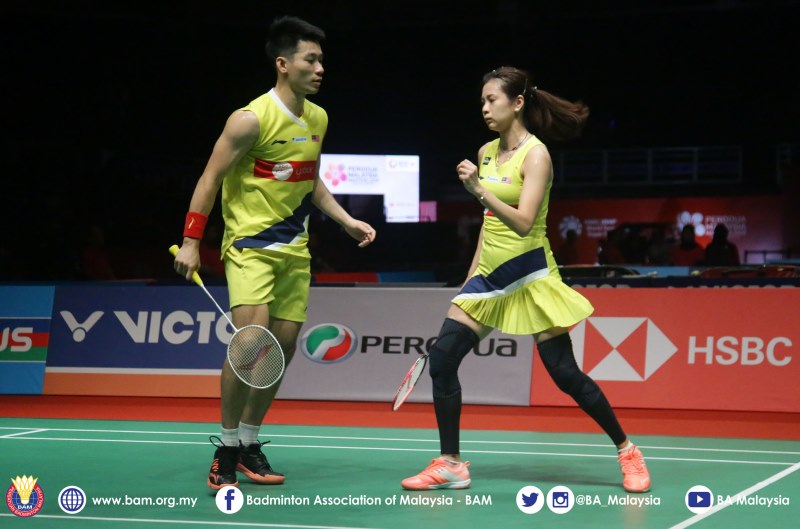 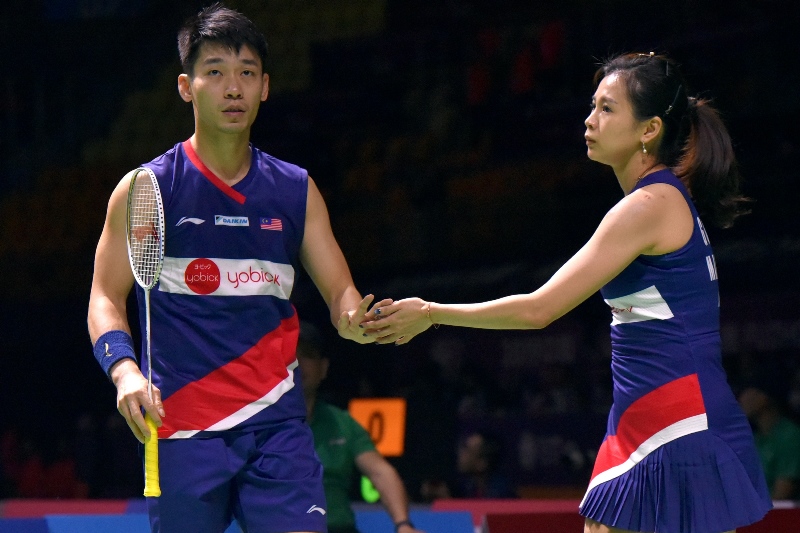 Renowned Sports Brand Li-Ning has announced a one-year contract extension with the Professional Badminton Mixed Doubles, Chan Peng Soon and Goh Liu Ying, allowing them to focus on their preparation for the Tokyo Olympics.

The Olympics in Tokyo has been postponed due to the Covid-19 pandemic where the Games have now been rescheduled from July 23, 2020 to August 8 2021.

Peng Soon-Liu Ying won silver medals in the mixed doubles at the Rio Olympics are currently ranked as world No. 7.

Peng Soon-Liu Ying currently have a one-and-a-half-year preparation period due to the postponement of the Olympics, but their future has been a concern as their sponsorship will expire this year.

The General Manager of Li-Ning Sole Distributor of Malaysia from Sunlight Sports Pte Ltd., Mr. Simon Soh, said that Peng Soon-Liu Ying have been very cooperative and they are well aware of the current global economic situation. Even so, Chan and Goh show great professionalism and continue their training at home during this Movement Restriction Order in Malaysia. They are looking forward to participating in tournaments once the Badminton World Federation announcement on the lifting of this Movement Control Order.

“They have shown great professionalism ever since they signed with us and that is the reason we decided to extend their sponsorship contract for another year, allowing them to focus more on their preparation for the Tokyo Olympics next year and hopefully achieve an even better result for Malaysia.”

Peng Soon-Liu Ying announced their withdrawal from the National Badminton Team in December 2018, and continued their international tournaments under Li-Ning. They won championships respectively in the Thailand Masters and New Zealand Open in January and May last year. They have always been ranked as World Top 8 and their place in the Tokyo Olympics is almost certain.

After receiving Li-Ning’s support, Peng Soon felt grateful and said: “it is not easy in the current situation. Li-Ning is still willing to support us throughout this hardship and I am really grateful to that. I will keep it up and repay it to Li-Ning with my action.”

Liu Ying shared the same feeling and said: “I appreciate the support from Li-Ning throughout this period, the Olympics has been postponed for a year due to the pandemic right now. I am very honoured that Li-Ning has extended our contract and appreciated their support.”

On the other hand, the Malaysian Men Doubles Teo Ee Yi and Ong Yew Sin have signed with Li-Ning in January this year. They are ranked as world No. 15 currently and they will continue to pursue their Olympics dream next year.