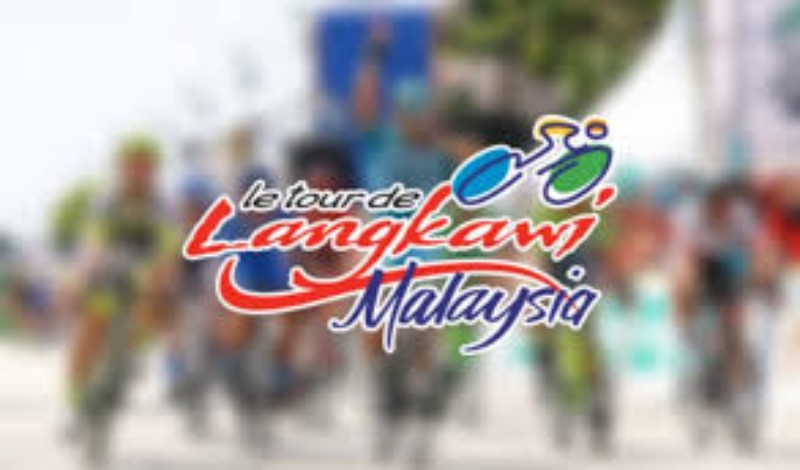 This year’s Le Tour de Langkawi (LTdL) has lost its battle to 2019 Langkawi International Maritime and Aerospace (LIMA) and will now be held in April instead of March.
The new dates for the international cycling ‘major” is from April 6-13. The original dates were March 24-31. LIMA’19 is from March 26-30.
Sports Minister Syed Saddiq Syed Abdul Rahman revealed that the decision to change the dates for LTdL was made by the cabinet at its meeting on Wednesday.
It is certainly a big setback for the LTdL which used to attract some of the top cycling teams in the world. It is not known if the new dates will see withdrawals as the cycling teams have already planned their activities based on the international calendar.
LIMA, which is also Prime Minister Tun Dr Mahathir Mohamad’s brainchild just like the LTdL, has been a big hit internationally attracting major industry players from all over the world. – BY RIZAL ABDULLAH
- Advertisement -