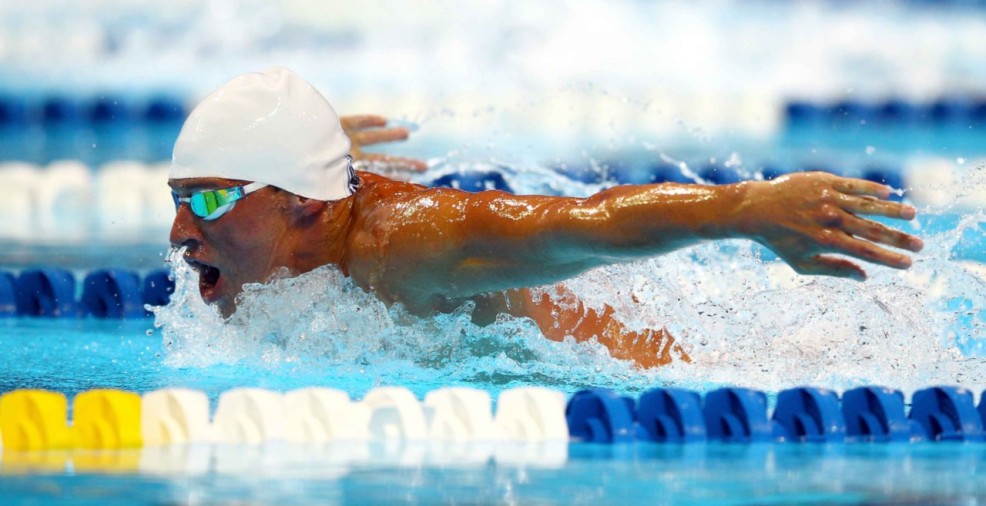 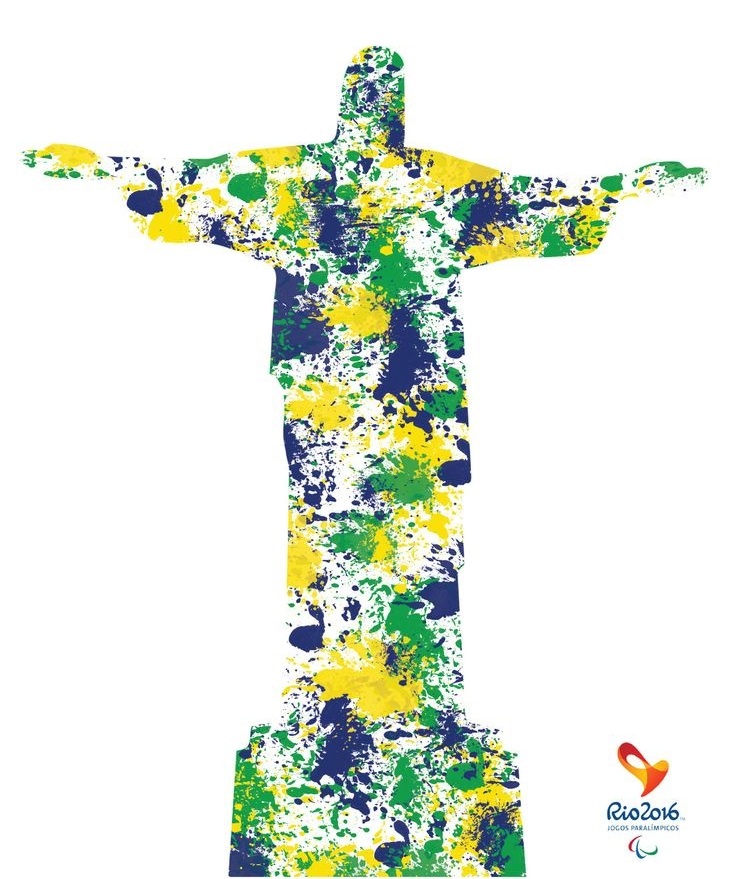 Ryan Lochte’s latest Olympic bid took an unexpected turn, even before the 11-time medalist arrived at the US swimming trials.

Lochte’s plane from Charlotte, North Carolina, to Omaha, Nebraska, was diverted to Kansas City, Missouri, on Thursday because of an issue with oxygen on board.

The plane descended to 10,000 feet to continue until it landed safely, and Lochte and his Swim MAC club mates made the rest of the journey by road — a trip of about three hours.

“It was a long day, but I think it was kind of good because we weren’t expecting it,” Lochte, an 11-time Olympic medallist, said.

“That’s just one thing that we were able to overcome, so now we can just really get ready for the next couple of days.”

Swim MAC coach David Marsh, who will serve as the US women’s head coach in Rio, kept his swimmers loose, tracking down a training pool in Kansas City — at a local YMCA.

When Lochte and his training mates hit the water, it was something of a surprise to the lifeguards and assorted fitness buffs using the pool.

“One of the lap swimmers said, ‘Gosh, they’re moving through the water awfully fast,'” Marsh recalled. “And I was like, ‘Yeah, they’re pretty good.'” – Agence France-Presse