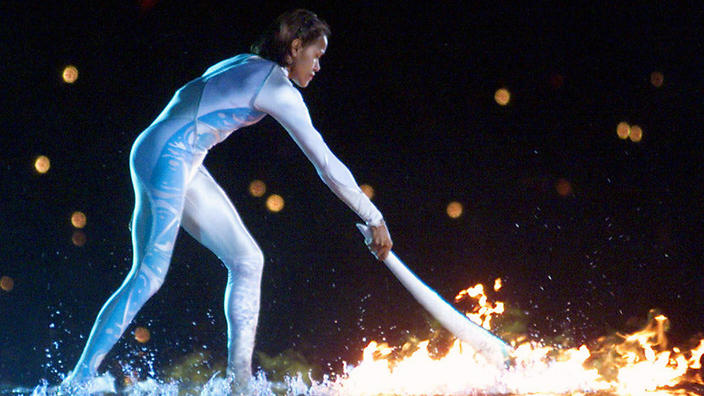 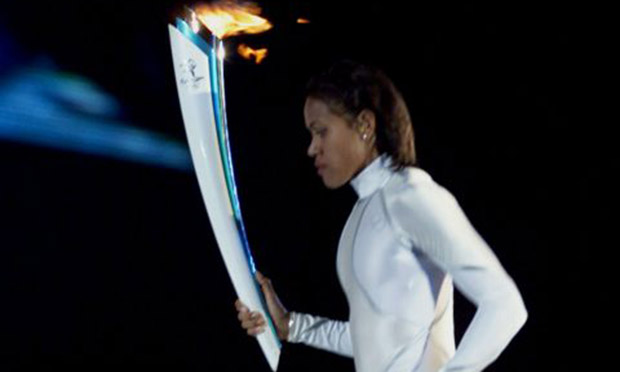 One of Australia’s greatest sporting mysteries may have been solved after a silver-white bodysuit thought to be the one Cathy Freeman wore when she lit the 2000 Olympic flame — believed lost or stolen — turned up.

The Aboriginal sprint legend wore the custom-made garment during the opening ceremony of the Sydney Games, lighting the flame in what was seen in Australia as a symbolic moment of reconciliation.

She went on to famously win the 400m final.

But the suit vanished from her dressing room after the ceremony, prompting speculation that it was either stolen and turned into a souvenir or even thrown away by a cleaner.

It now looks to have been found after a garment was anonymously mailed to the Melbourne Cricket Club last week.

“Melbourne police have taken possession of an item of clothing which could be the bodysuit worn by Cathy Freeman in the opening ceremony of the Sydney 2000 Olympic Games,” the Australian Olympic Committee said.

“What happened to the suit has been the subject of much debate over the years as it is a major part of Australia’s Olympic history.

“We are hoping the item of clothing handed to the MCC Museum is authentic and the mystery is finally solved.”

Athletics Australia described the potential find as a fantastic result.

“It is a very iconic Australian moment, and Catherine’s involvement was a very proud moment for a true champion of our sport,” said a spokesperson.

Olympic officials indicated it would be up to Freeman to determine the future of the suit if it was validated. – Agence France-Presse