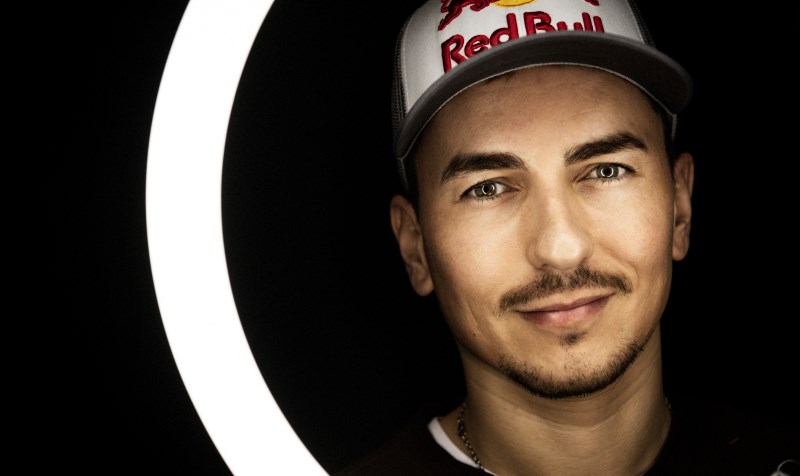 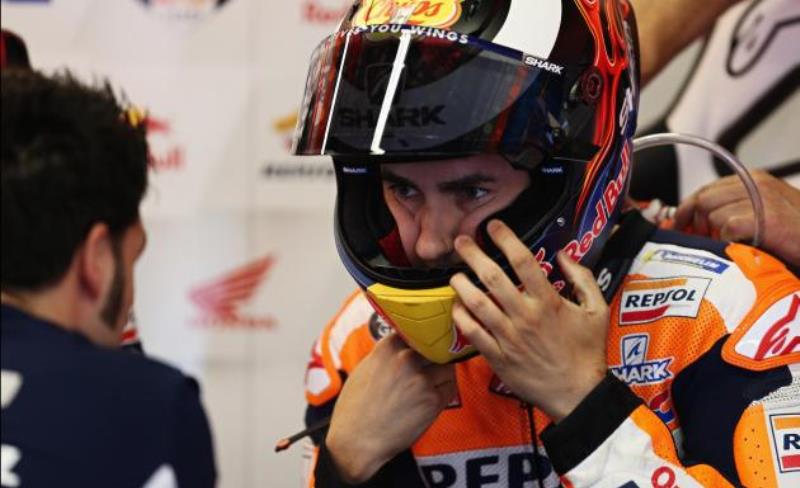 As we enter the beginning of 2021, five-time World Champion Jorge Lorenzo has been catching up with Italian broadcaster Sky Sport MotoGP. The Spaniard touched upon his potential future plans, revealing that he was in close contact with Aprilia about a potential ride this season.

The rumours came after Lorenzo and Yamaha ended their 2020 test rider agreement and for the time being, the three-time Yamaha World Champion isn’t working with the Iwata factory. This has, however, opened up some new avenues for Lorenzo. The 68-time Grand Prix winner sees himself as a potential commentator, or as a mentor and manager to young riders rising up the ranks.

“For the moment, relations with Yamaha have been cut off and, as we said, I have been in contact with Aprilia,” said Lorenzo. “I consider myself a friend of Massimo Rivola since the days when he was in Formula 1, when I went to the Grand Prix I always came by to say hello, we sat down but the negotiations did not continue.

“They have chosen to continue with the pilots they have. So, for the moment, the possibility of being a test rider is firm. If I don’t do it in the end, it doesn’t take away my dreams because I have so many projects in mind, calmer than life as a MotoGP rider but equally exciting and above all, new. Now I have the opportunity to do things that I had never been able to devote much time to until now. Another path that I have opened is to be a commentator for some television station, it would still be an option. Or, to put my experience at the disposal of a young rider by acting as his manager.”

Due to the Covid-19 pandemic and other complications, Lorenzo’s much-anticipated 2020 testing campaign with Yamaha didn’t come to fruition. Lorenzo – as he previously mentioned – is still open to a test rider role though, and part of his sensational skill set is being very sensitive on the machine. Something that would go hand in hand with testing.

“I think I have always been a very sensitive rider and capable of identifying among the novelties what worked well and what did not,” continued Lorenzo. “It is a gift that I have since childhood because my father made me ride many different bikes, allowing me to understand what was good and what was not. Yamaha trusted me as long as I was with them and together we made a very positive evolution. We have always focused on creating a bike that is easy for the rider to ride.

“When I joined Ducati, other riders tried this kind of evolution. Now I can’t evaluate if the bike is better or worse, from the outside it is not possible for me to tell if the bikes have improved or worsened compared to when I was racing. In theory, they are better because several years have passed, the M1 should be better than in 2016 because it has been a long time and everything is evolving. If we want to make a comparison with the other brands, at the moment Yamaha does not have an overall package as it did in the years I was with them.”

One of the biggest changes in recent MotoGP™ history sees nine-time World Champion Valentino Rossi step across to Petronas Yamaha SRT from the factory set-up. Lorenzo, former teammate and rival to Rossi, admits he was surprised to learn of The Doctor’s switch – but he sees no disadvantages to the move.

“I was surprised by the choice to pass Rossi to Petronas. I didn’t expect this decision because seeing Valentino compete outside the official team was something that would never have occurred to me. I don’t think it will change much for him. We have seen that Quartararo and Morbidelli have achieved the same results, sometimes even better than the official bikes, and I think the same will be true for Valentino. As far as the competitiveness of the bike is concerned, I don’t think it will have any disadvantages.