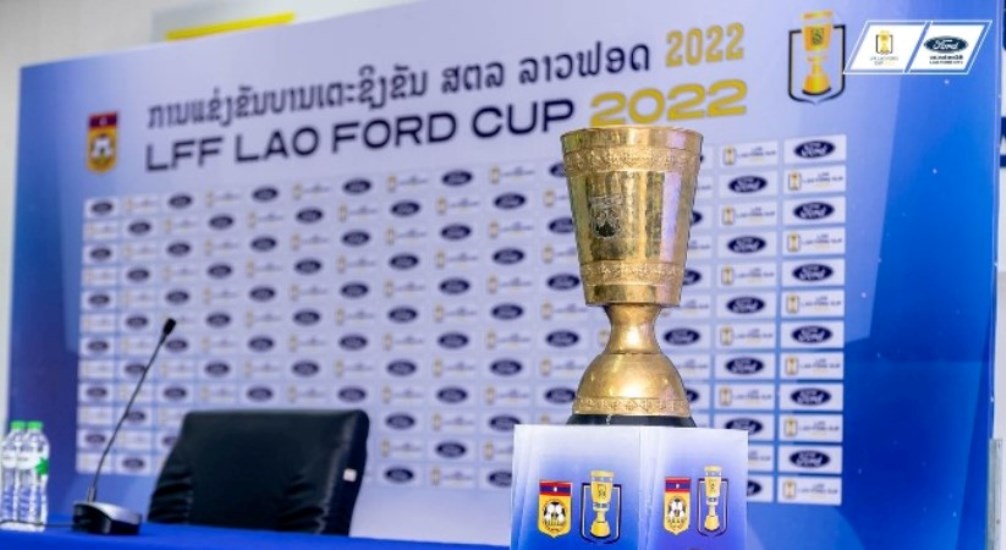 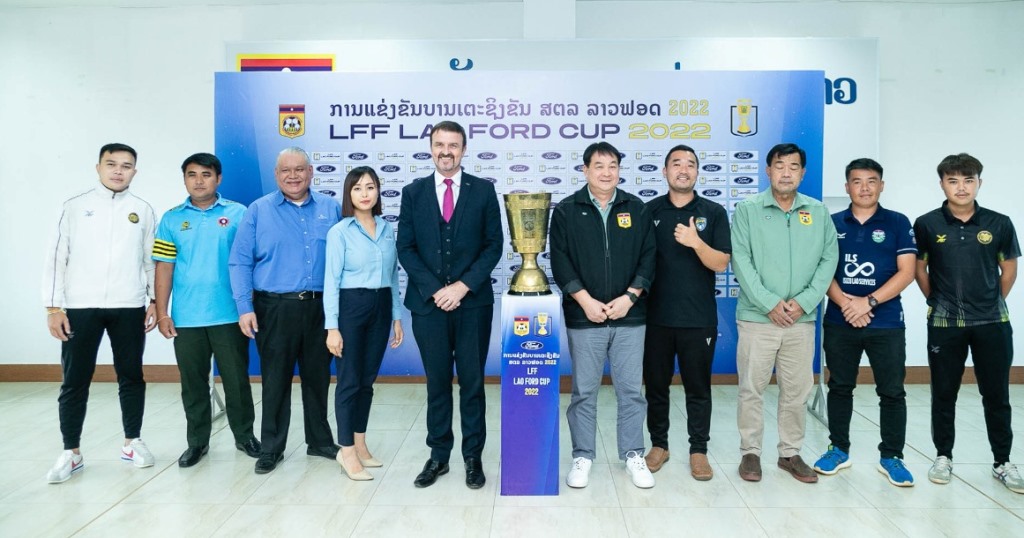 Luangprabang FC will take on Master7 FC in the opening game of the LFF Lao Ford Cup on 3 August 2022.

The match will be played at the Luangprabang Stadium where on the same day; Viengchanh FC will also entertain Ezra FC at the National Stadium KM16.

Army FC will take on the Young elephants at the Army Stadium.

The semifinal stage which will be played on 28 August 2022 with the final set for three days later.