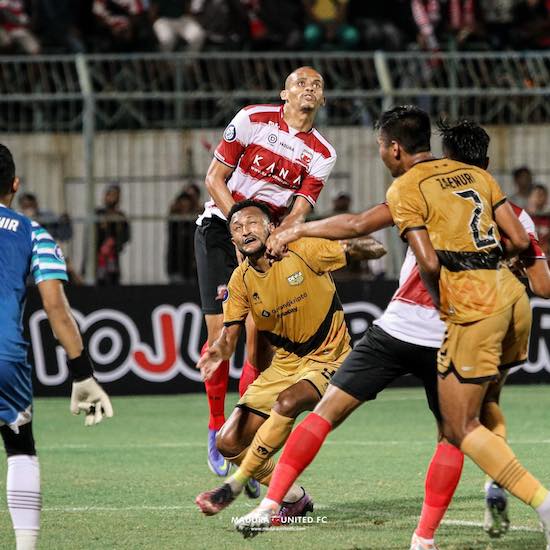 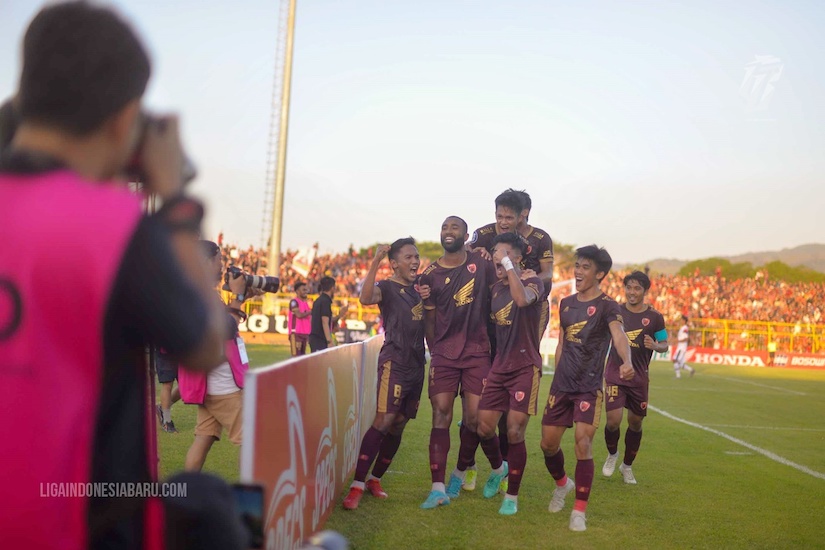 Madura United and PSM Makassar are setting the early pace in Indonesia’s 2022/23 BRI Liga 1 where after five matches into the new season, they are leading the standings on the same 13 points.

On the weekend, Madura survived a tough test against newcomers Dewa United to win 1-0 at home with the only goal of the game coming off Lulinha just before the end of the first half.

PSM were also slim 1-0 winners at home to Arema FC with the only goal coming off a Yuran Fernandes’ penalty in the 40th minute.

The league will move into the sixth matchdays tomorrow with Madura away to Persis Solo while PSM will also be on the road to Barito Putera. 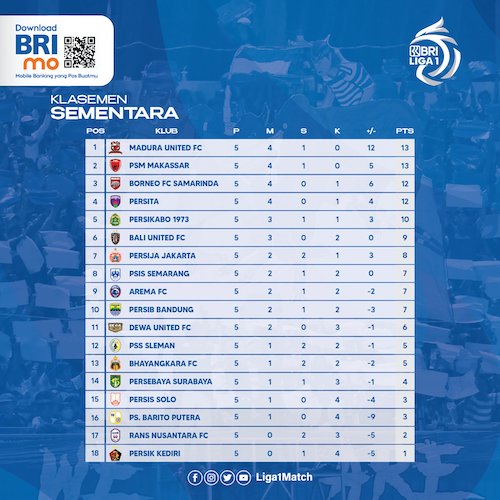