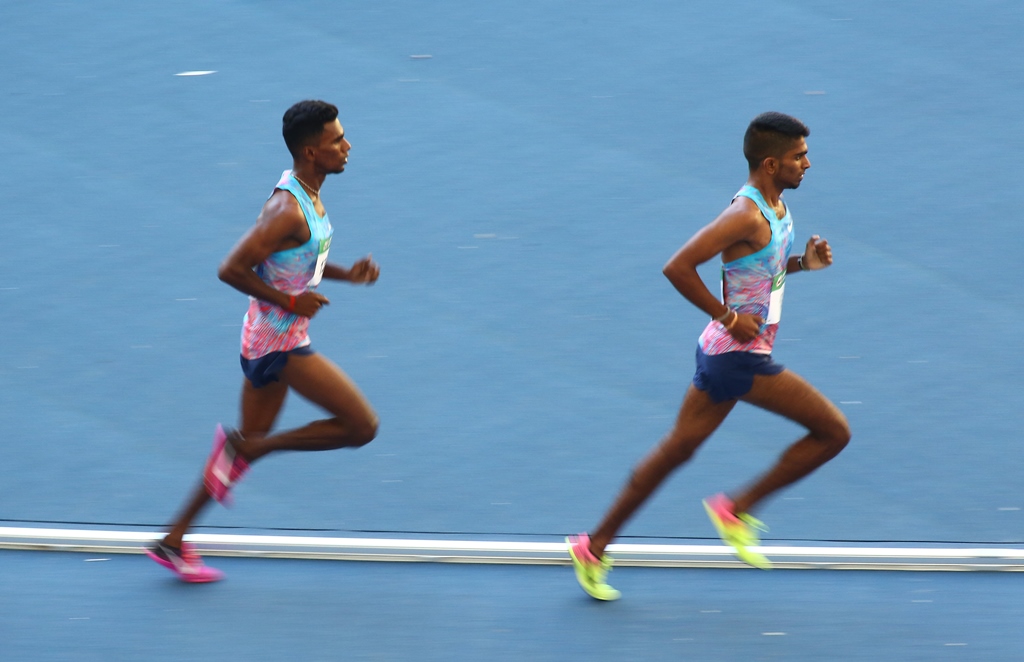 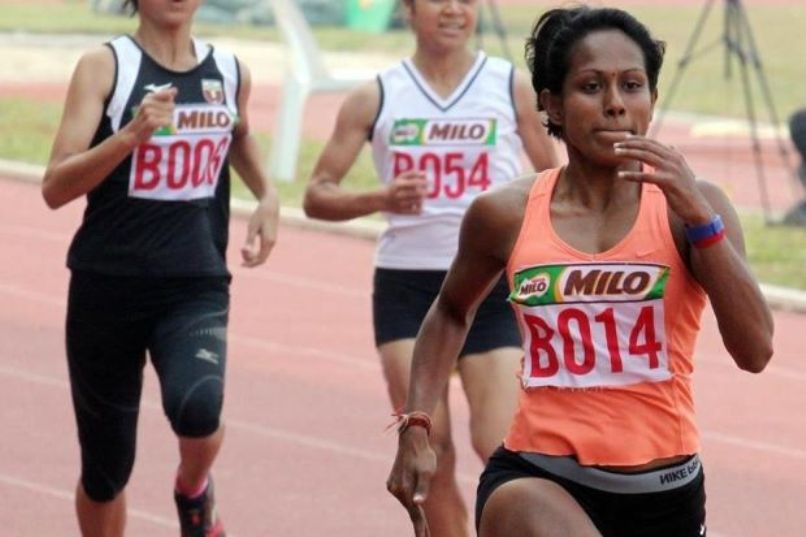 The Malaysian Athletics Federation (MAF) plan to host the Malaysian Open Athletics Championship in early January as a platform for national athletes’ preparation ahead of several sporting events next year.

MAF President, Datuk SM Muthu said, the federation would continue to monitor the current situation of the COVID-19 pandemic before giving the “green light” to hold the championship.

He also disclosed that should the situation allows the tournament to be held, the body plans to invite several Asian countries to join the event.

However, he added, if the situation does not allow, the championship will be held internally only involving national athletes, reducing the risk of COVID-19 infection among athletes and officials.

MAF had previously organised an indoor tournament last month to assess the current performance of the national athletics squad following the absence of the 2020 tournament due to the pandemic.

It was previously reported that MAF planned to hold the Malaysian Open from December 11-13 as well as National Under Distance Trials on November 7, but both tournaments had to be cancelled following the spread of Covid-19 in the country.

The national athletics squad has not participated in any international tournaments since last March following the enforcement of the Movement Control Order (MCO).

Meanwhile, Muthu confirmed that the athletics body will get the doping test result of national marathon runner, Tan Huong Leong first before deciding whether the 2 hours 23 minutes and 13 seconds recorded by the Johor-born runner at the Taipei City Marathon Championship is considered a new national record.

Currently, they are still waiting for the result from the organiser which is expected to take about two weeks.