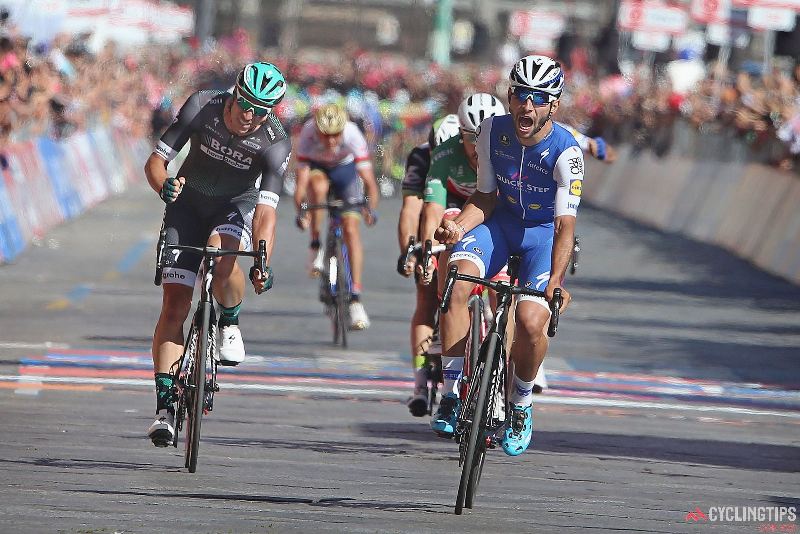 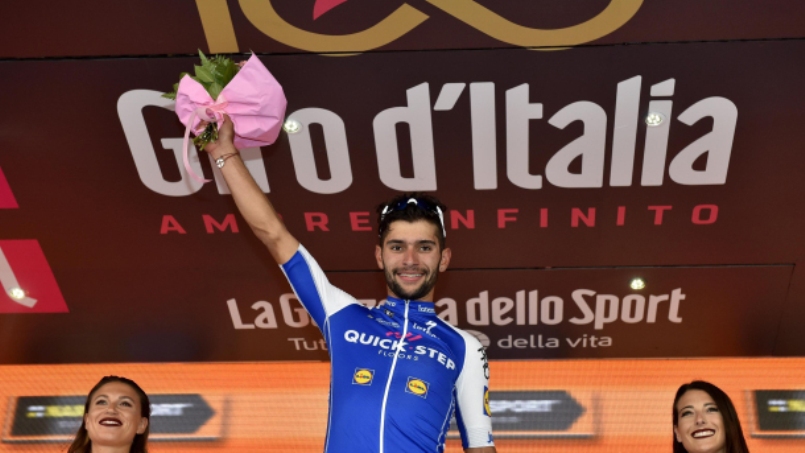 New Giro d’Italia leader Fernando Gaviria has called for a change to his ‘Missile’ nickname because he feels it gives his native Colombia a raw deal.

Gaviria, a sprint specialist competing on his maiden three-week stage race, powered his way to a first Grand Tour victory on the third stage from Tortolo to Cagliari, Sardinia.

It gave the 22-year-old the race leader’s pink jersey, but he called for fans and media not to use his nickname.

“I don’t like this nickname because missiles make you think of war,” Gaviria said.

“As a country, Colombia is already criticised for war, weapons and armed conflict. Through sport, we try to change that image.

“Colombia is a country like any other, it’s not a third-world country.”

It was the 21st win by a Colombian rider on the Giro d’Italia, which ends in Milan on May 28, and Medellin native Gaviria is the fourth cyclist from his country to wear the fabled ‘maglia rosa’.