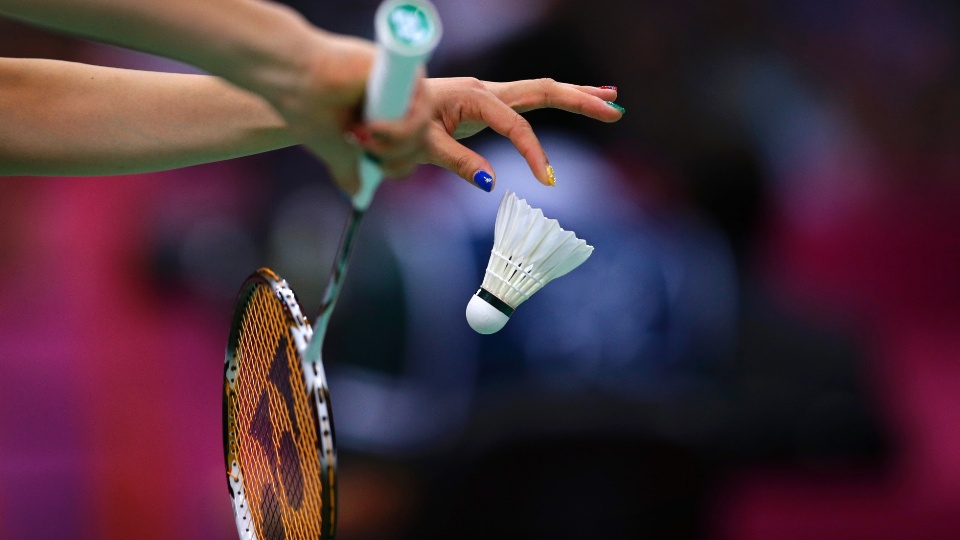 Lee reportedly flew to Norway to witness the second test this week following a positive result in an initial test.

But Norza said the player could not be named pending due process, including a hearing by the Badminton World Federation.

The date for that hearing has not been set, he said.

“The result of the testing confirmed the existence of dexamethasone in the sample,” he said, adding: “We are still not at liberty to reveal the name of the player.”

Reports of a failed drugs test by the long-time number one, one of badminton‘s top stars with a reputation for humility and diligence, have shocked followers of what is one of Asia’s most popular sports.

Badminton is unused to doping scandals with previous controversies mainly stemming up from judging inconsistencies and attempts to throw matches.

“I would like to inform you that we believe that this player is a very hard-working player and an exceptional individual,” Norza said Saturday.

“We also believe that this player has never resorted to ‘short-cuts’ in his pursuit of success.”

Norza said officials were still probing how the substance — which he said was not a performance enhancing but a rehabilitative drug — could get into the shuttler’s system.

He confirmed the player in question had denied taking the drug on purpose but received treatment in July for a thigh injury.

“From our side, we have some justification that the player is innocent,” Norza said.

“The main priority is to assist the player… because he is a part of BAM family. He has done a lot for the country.”

Lee reportedly failed the drug test after the semis, where he beat Denmark’s Viktor Axelsen, at the World Badminton Championships in Copenhagen in late August.

He then lost to China’s Chen Long in the finals in another heartbreak for the shuttler who has been at or near the top of the rankings since 2008 but has so far failed to win a world title or Olympic gold.

He is Malaysia’s most prominent male athlete and has been described by the prime minister as a national hero.

BAM general manager Kenny Goh, who had reportedly flown with Lee to Norway, described the player as stressed.

“Of course this player is going through some kind of stress… It has been very stressful, and he needs all the support that he can get at the moment,” Goh said. – Agence France-Presse