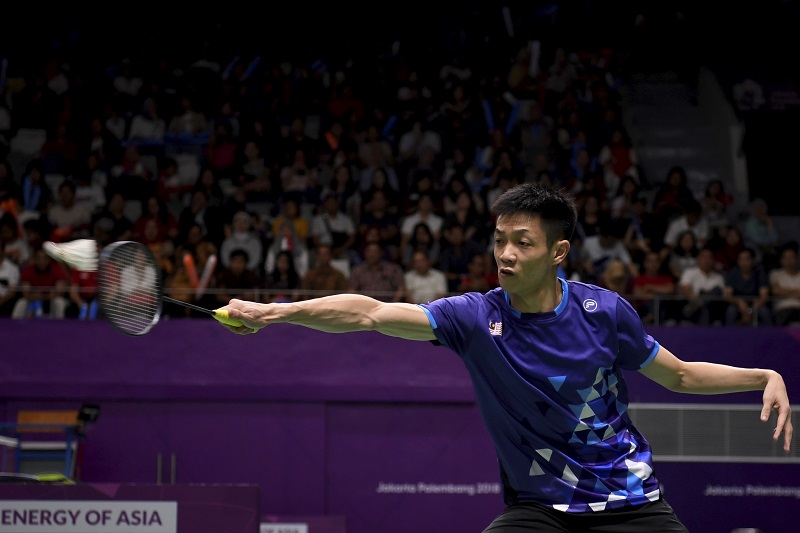 It was a day of mixed fortunes for Malaysia in the quarter-finals in the USD170,000 Barcelona Spain Masters on Friday on a day when men’s doubles Aaron Chia-Soh Wooi Yik and men’s singles professional Liew Daren stayed alive to make the semis.

Daren, a former Thomas Cupper, continued his winning ways at the Vall D’Hebron Olympic Sports Centre when he staged a remarkable comeback after losing the first game 16-21 to Denmark’s fifth-seeded Rasmus Gemke to win the next two 21-17, 21-17 in a 67-minute battle.

He takes on another Dane – top seed Viktor Axelsen – for a place in the final. Axelsen defeated compatriot Jan O Jorgensen with an easy 21-8, 21-5 win in only 25 minutes. Daren was a semi-finalist at the Malaysia Masters last year.

Most disappointing for Malaysia was the defeat of top seeds Goh Soon Huat-Shevon Lai Jemie in the mixed doubles. The Malaysians went out to unseeded Koreans Kim Sa Rang-Kim Ha Na 18-21, 18-21 in 37 minutes.

Also shown the exit was the women’s doubles Chow Mei Kuan-Lee Meng Yean. The fourth seeds could not sustain their momentum and lost 21-15, 14-21, 19-21 to England’s sixth seeds Chloe Birch-Lauren Smith after toiling for 68 minutes. RIZAL ABDULLAH