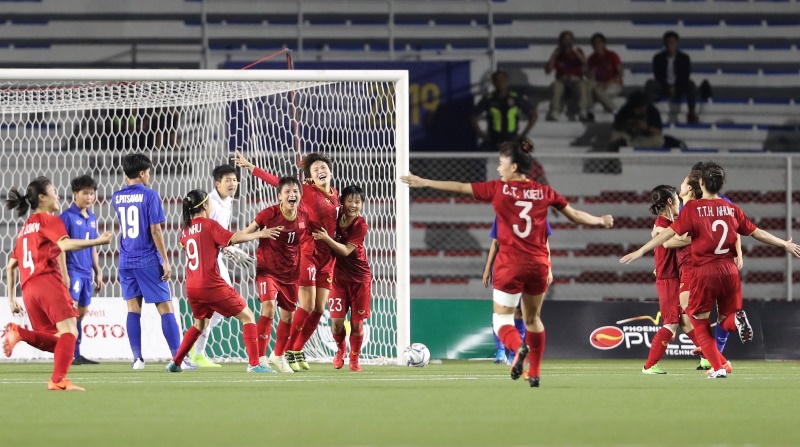 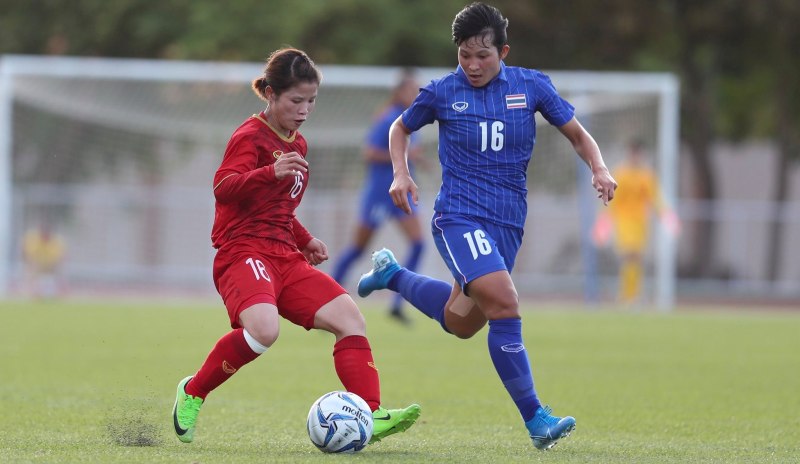 Vietnam successfully defended the title they won two years ago in Kuala Lumpur 2017 when they beat Thailand 1-0 in the final that stretched into extra time.

The victory saw an outpouring of rewards from the Vietnam Football Federation (VFF) and also government as well as the private sectors.

So far, more than VND10 billion (USD 438,569) in cash and kind have been promised to the Vietnam women’s national team.

Among them are from Vietnam’s Minister of Culture, Sports and Tourism Nguyen Ngoc Thien, Hung Thinh Corporation, and also Long Thanh Golf Investment and Trading JSC.

Vietnamese multi-sector conglomerate Vingroup has also announced rewards for the team which now has six gold medals in women’s football at the SEA Games – one more than nearest rival Thailand.