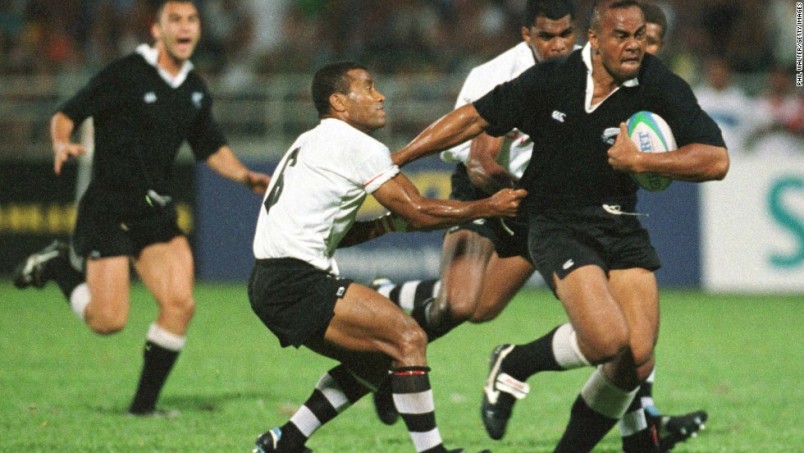 It’s been nearly two decades since a major rugby tournament – involving the government -was held at the MBPJ Stadium.

Going back into past with the Malaysia Organzing Committee (MASOC) sports manager Wan Ibrahim bin Wan Chik who recalled Malaysia’s hosting of the 16th Commonwealth Games in 1998.

“I would say that the most glamorous tournament held here was the 1998 SUKOM Commonwealth Games.

“At that time, the stadium was fully packed with spectators as it involved world class rugby nations. So I believe this year, we will have a similar feel as well at this venue.

With Malaysia hosting the 29th SEA Games edition once again after 16 years, the MBPJ stadium will have the opportunity to relive it’s former glory as it will be the venue for the ruck and maul sport on 19-20 August.

According to Ibrahim, the men’s Rugby 7s national team – who are expected to win the gold medal – have come along way to get themselves prepared ever since the 2015 Singapore SEA Games.

“Most of the Asean countries have their own development programme and what I’ve seen in our programme, the athletes are better than before after one and a half years.

“Under the Youth and Sports Ministry (KBS), the national team were given encouraging support in their development programme as allowances were provided as well.

“The national team have been training away in Australia and New Zealand. They are now back in Terengganu for a light motivational course. So in terms of preparations, I think it’s more than enough.

“The athletes are now full-time with the national team for at least a year now unlike previously we would only recruit them two or three weeks before the tournament. So this time, they had longer time together as a team to gel and improve,” explained Ibrahim.

Ibrahim added that the KL2017 Games will involve 21 referees – a mix of asean and neutral representatives (UAE, Japan and Hong Kong) – with 80 volunteers helping out the technical officials.

“After our SEA Games test event – the Elite 7s (15-16 July) – I believe we are on the right track and will have the tournament proper as we have a month to correct minor mistakes,” said Wan Ibrahim. – BY ALVIN OH