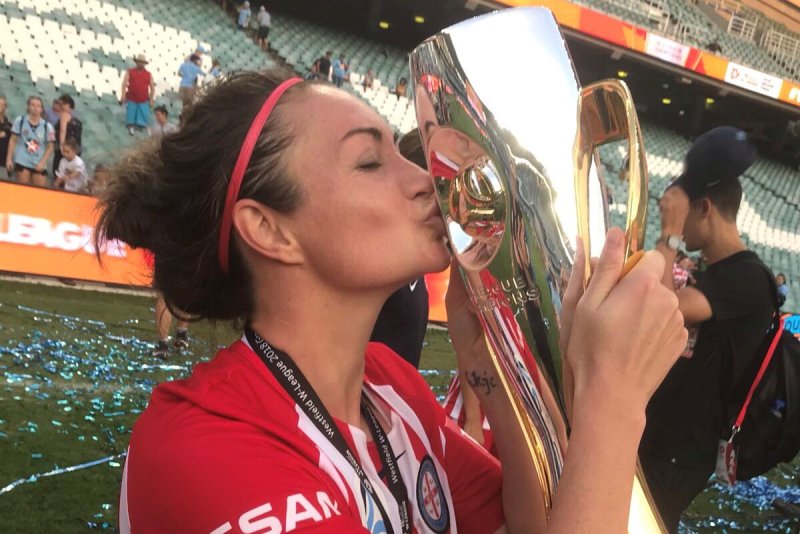 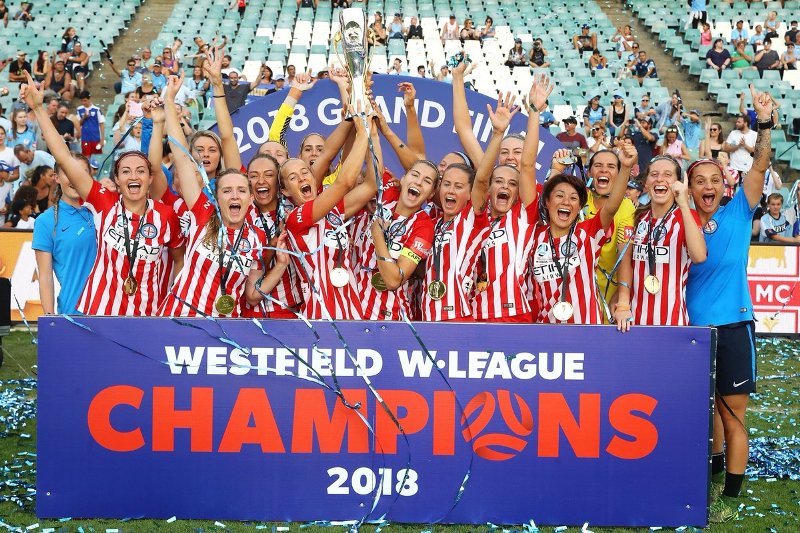 Melbourne City have claimed a third-straight Westfield W-League title after defeating Sydney FC 2-0 in the 2018 Grand Final on Sunday afternoon at Allianz Stadium.

After both sides struggled to maintain possession in a frenetic opening, City grabbed the lead 10 minutes before half-time through a brilliant long-range strike to Jess Fishlock.

Sydney FC fought their way back into the contest after the break and forced City keeper Lydia Williams into a series of crucial interventions.

But the Ske Blues’ inability to convert their chances proved costly with Jodie Taylor’s close-range strike sealing the win for City with 15 minutes remaining. – www.myfootball.com.au