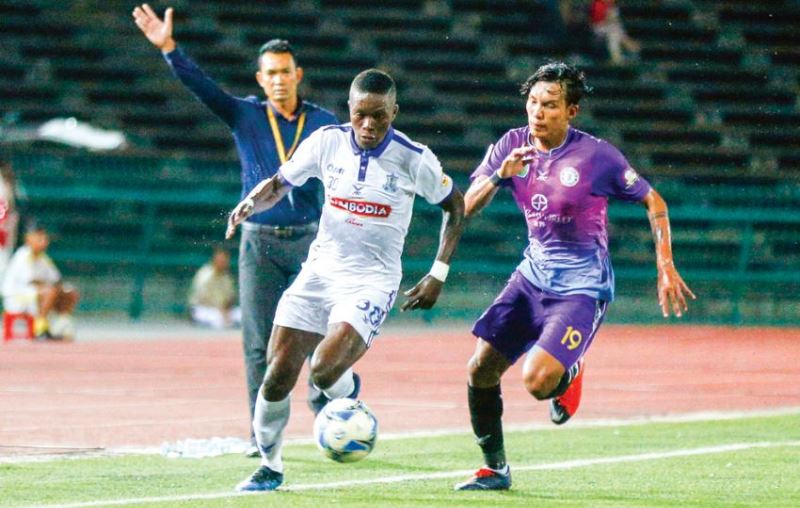 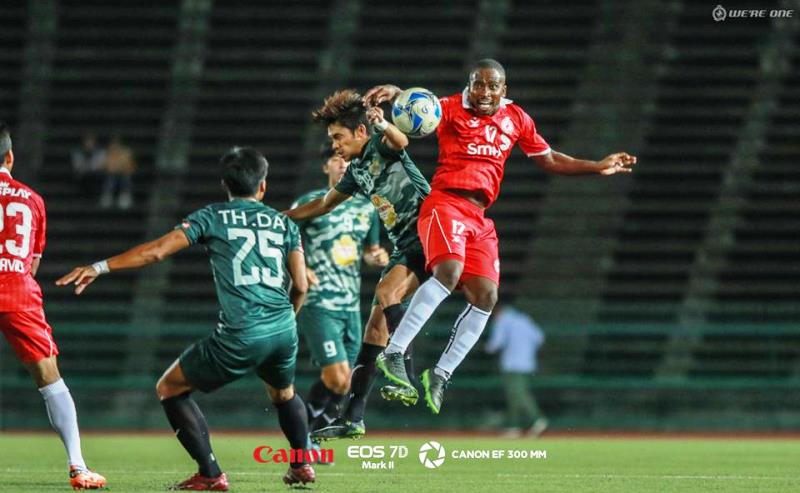 The Metfone C-League 2019 will start on 16 March with an expanded 14 teams taking part.

The Cambodia National Competitions Committee (CNCC) announced that all clubs will be expected to host home matches at their own stadiums.

The Ministry of National Defense are based at the RCAF (Old) Stadium, with Western FC playing at Western Stadium.

Visakha FC are set to unveil their new stadium in the coming week.

League champions NagaWorld and Boeung Ket, will consider alternative arrangements until their stadiums are completed.

Chhang Piseth, executive secretary at the CNCC, said prize awards for the league or the Hun Sen Cup had not yet been formally decided.

“For the bonus, the Chairman of the Board of Directors will consider internally with executive members,’ said Chhang.