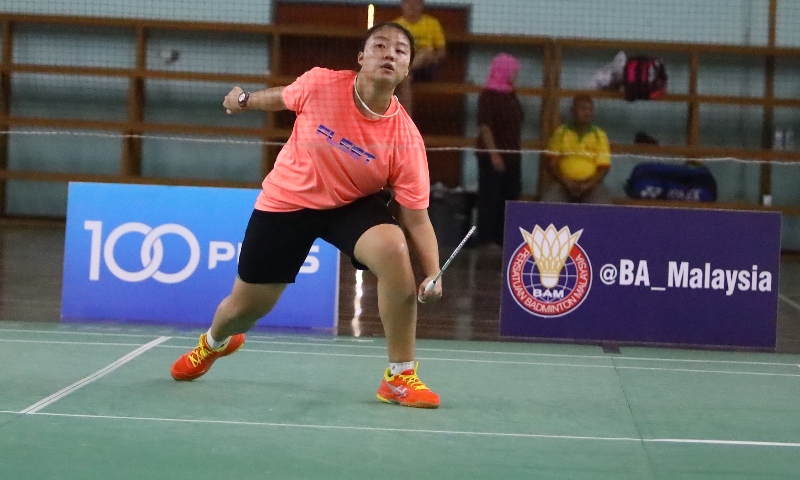 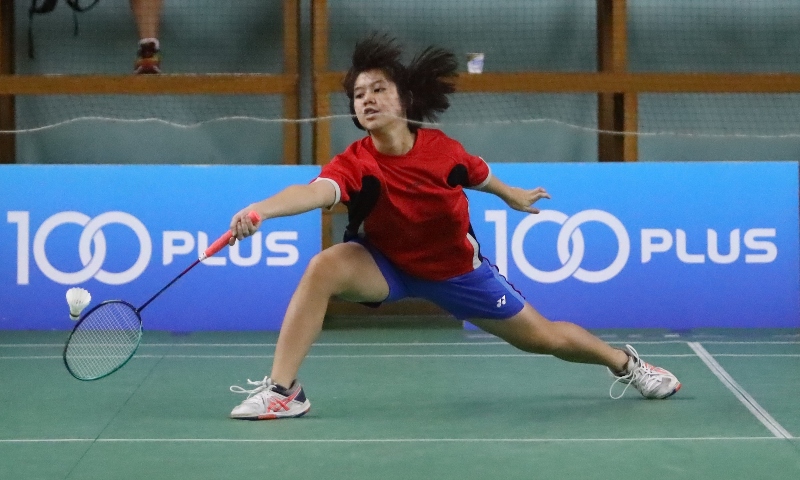 The top four seeds in the Girls’ Under-16 in Division One (1st Leg) in the 100PLUS National Junior Circuit which began in Penang on Saturday drew byes in the first round but it was not short of rivalry in other matches.
Sabah’s Arena Satu Samin is the top seed with Selangor’s K. Letshaana seeded second. The joint third and fourth seeds are Kuala Lumpur’s Odelia Wong Qiao Shi and Selangor’s Loh Zhi Wei.
Selangor’s Siti Nurshuhaini Azman cleared her first hurdle to earn a second-round clash against Arena with a 21-15, 21-14 win over KL’s Lee Yue Qi.
Letshaana’s second-round opponent is Sabah’s Velerry Yap Ka Ying who eased past Johor’s Zuraini Nazri 21-9, 21-9 in the first round.
Another of Sabah hopes Melody Wong also advanced to the second round after a hard-fought 16-21, 21-18, 23-21 win over Johor’s Davincy Saha Dlyvya and will face Zhi Wei for a place in the last eight.
In another first-round match, Lim Shin (Johor) outplayed Penang’s Enrika Khaw 21-2, 21-7 and will next meet Odelia Wong. 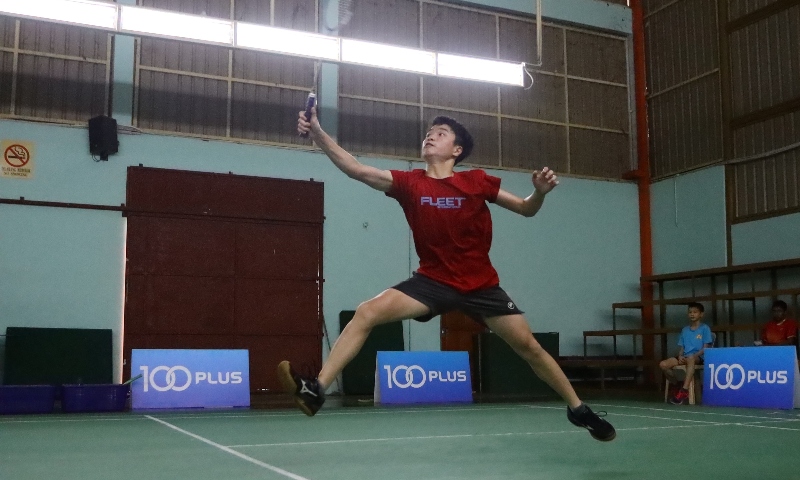 Meanwhile, in Division Two matches played in Alor Setar top seed Muhd Al-Imran Jasni marched into the quarter-finals with a 21-19, 21-15 win over Kedah’s N. Sharven Rao in the Boys’ Under-16 singles.
Al-Imran will meet Sarawak’s James Ling Lee Sheng for a place in the semi-finals. James Ling shot down Kedah’s Khoh Jian Cheng 21-10, 17-21, 21-13.
Kedah’s hope Aiman Mustakim Razali, who is seeded second, drew a first-round bye and will face Negri Sembilan’s Cheng Dong Ni for a place in the
last eight.
Division Three matches are played in Putrajaya with Kelantan’s Goo Vie Keat getting the top billing in the Boys’ Under-16. He drew a first-round bye and will meet Chong Kah Hoe of Putrajaya in the second round.
Kah Hoe needed three games for a 20-22, 21-17, 23-21 win over Naveewat Sawat of Perlis in the first round.
Putrajaya hopes Aaron Wong Zyi Syen also had a first-round bye and will take on Kelantan’s Suhaimi Muhammad Afiq in the second round.