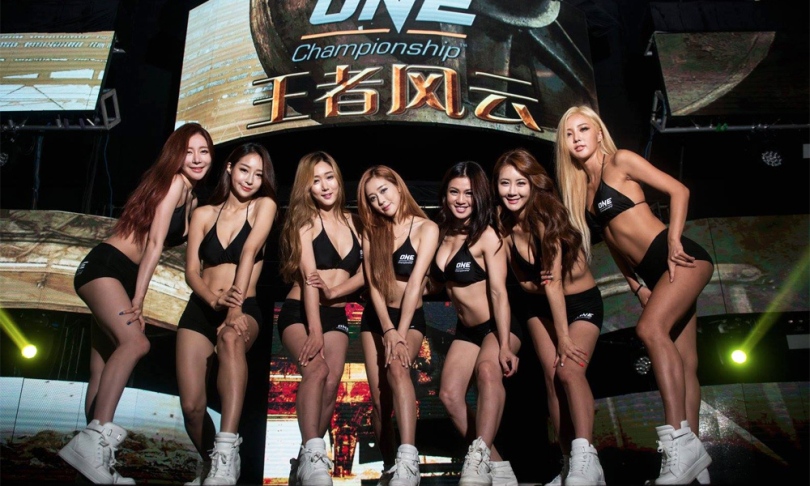 One Championship chairman Chatri Sityodtong said an “eight-figure” US dollar sum will be injected into the Singapore-based firm by a consortium led by Heliconia Capital Management, a wholly-owned subsidiary of Temasek.

“Potentially, our plan in the next two to three years is to go public through an IPO (initial public offering),” he told AFP.

“This investment is in the significant eight figures range and will put ONE Championship on track for a $1 billion valuation within 12-18 months,” he said.

MMA has grown from a niche sideshow to a multi-billion dollar industry and one of the world’s fastest-growing sports.

In a press statement, Heliconia chief executive Derek Lau said it looks forward to ONE Championship “taking the lead in the coming years to grow thesports media and entertainment industry in Asia.”

One Championship is the Asian counterpart of the US-based Ultimate Fighting Championship (UFC) group, the world’s largest MMA promoter.

UFC announced this week that it is being bought for $4 billion by a combination of sports and arts talent group WME-IMG backed by private equity groups.

Heliconia’s parent company Temasek had a portfolio of about $180 billion as of March 2016, mainly in Singapore and Asia.

One Championship’s matches are broadcast across 118 countries around the world. – Agence France-Presse