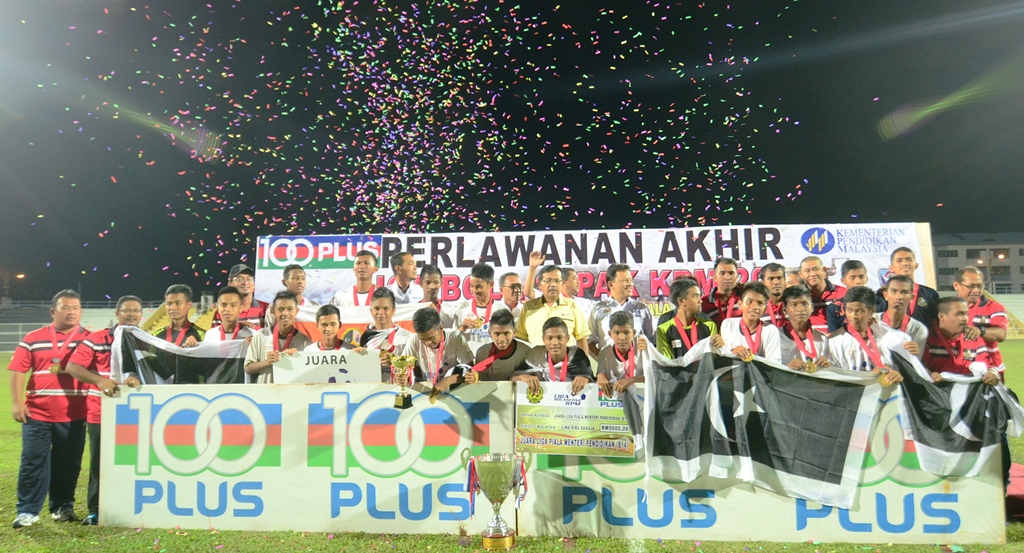 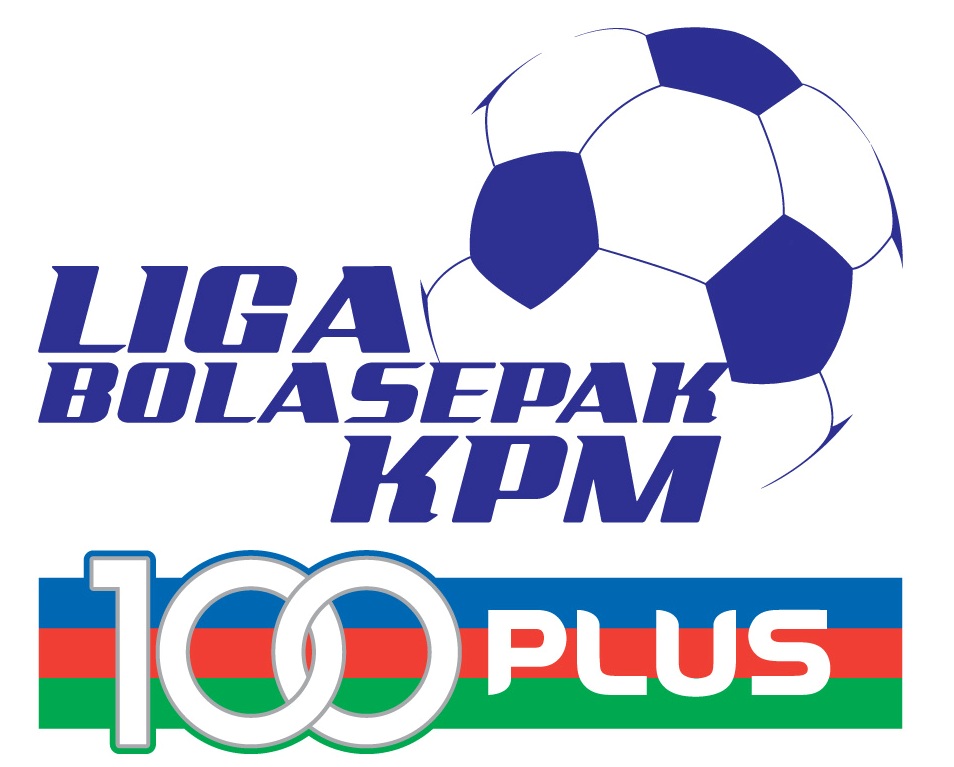 Terengganu established themselves as the new powerhouse of youth football when SMK Bukit Nenas created history this year to win both titles of the Under-14 and also the Under-17 leagues.

In the two finals that were played at the hallowed ground of the Sultan Nasiruddin Shah Stadium in Kuala Terengganu, the Under-17 team – the defending champions – romped to a convincing 6-1 win over Sarawak’s SMK Tabuan Jaya.

“We were very confident playing at home and we were never under any pressure to win,” said SMK Bukit Nenas U17 head coach Zainuddin Md. Zain.

“I’m not saying that Tabuan Jaya was not good, it was just that we were slightly better on the day after having won the title last year.

“It is certainly good news for Terengganu football that we won the U17 title two years in a row. There will be higher expectations for next season of course, but we will just have to get back to work and prepare early.”

SMK Bukit Nenas had a hat-trick from Mohd Zarulizwan Mazlan to thank when he found the back of the net in the 12th, 80th and 82nd minute.

SMK Tabuan Jaya scored their only goal of the game off a 35th minute penalty from Mohd Adif Salim.

In the meantime, the U14 team had to fight tooth and nail before they were able to score a slim 1-0 win over defending champions SMK Mutiara Impian of Penang later in the evening.

The only goal of the game came in the 37th minute off Mohd Isa Raman. SMK Mutiara Impian created several chances after the break but Muhammad Shafiq Alias and Mohd Lokhman Rizal just fell short of the intended target.

“It was never an easy in the final but I thought that the players did well to calm their nerves and absorbed the relentless pressure from Penang,” said Nordin Ahmad, the coach of SMK Bukit Nenas U14.

“This is my first title with the team and it has certainly motivated me to do more for youth coaching. I have to give it to the players for their discipline and also their compliance of the tactics which has been set.”