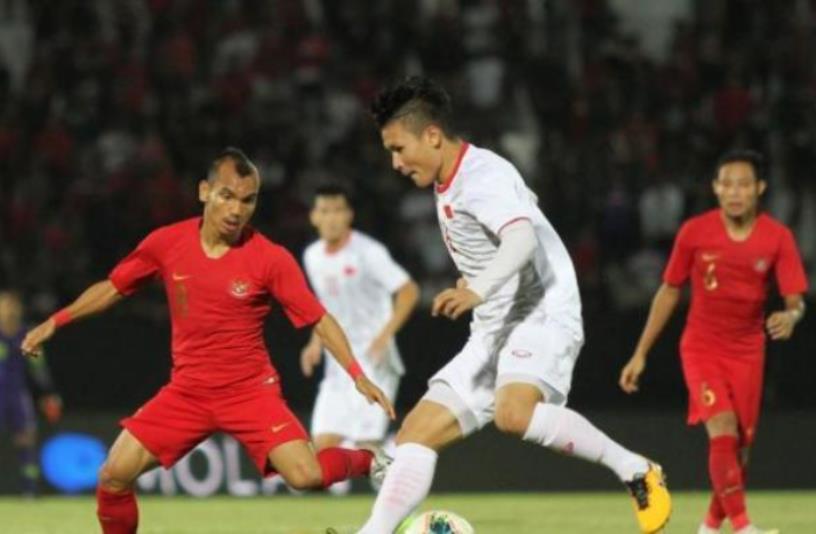 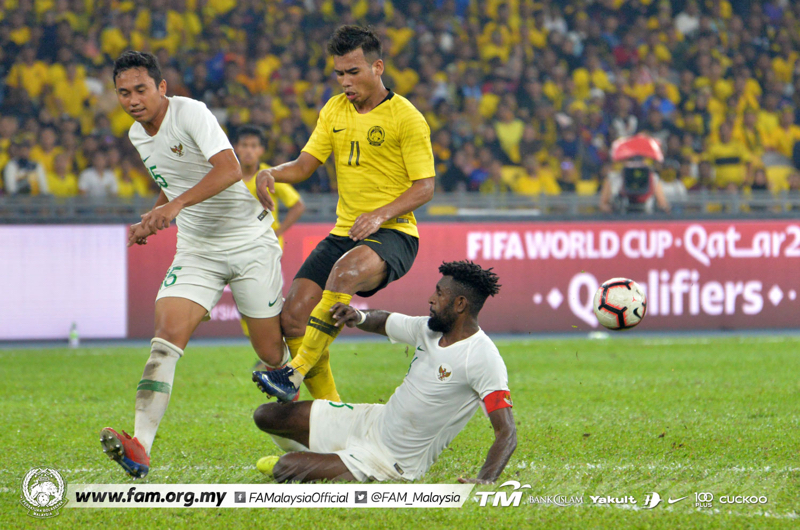 Indra Sjafri, the Technical Director of the FA of Indonesia (PSSI) said this week that there will be more than just three qualifying matches at stake for Indonesia come 8 October 2020.

The AFC recently announced that the second qualifying rounds of the FIFA World Cup 2022 and AFC Asian Cup 2023 will restart on 8 October – following the postponement from March and June 2020 due to the COVID-19 pandemic.

“PSSI President Mochamad (Iriawan) has instructed us (PSSI Technical Department) that we need to come up with a plan for the national team. There are more at stake than just the three qualifying matches – there’s also the AFF Suzuki Cup after that which we need to be competitive for,” explained Indra.

He said that while Indonesia have no chance to progress to the next round of the FIFA World Cup 2022 qualifiers following five losses in a row, Mochamad Iriawan still wants the national team to win as many points as possible from the three remaining games.

“He wants us to aim high and improve our rankings to at least try to break into the top 150 in the world,” he added.