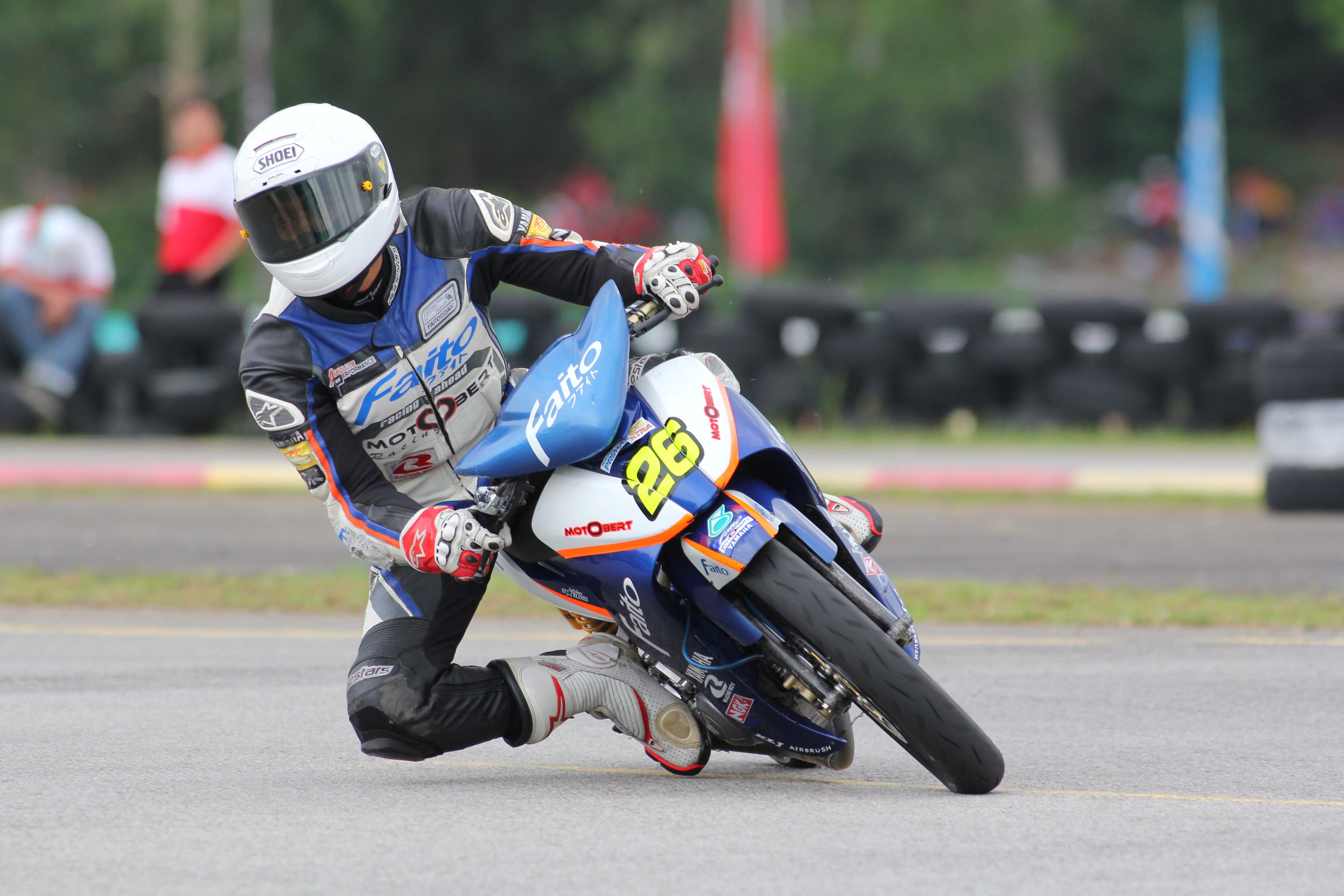 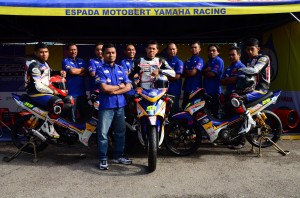 Prior to the opening round, Fuad (34) announced his retirement after being involved in the sport for 15 years and focus his attention towards developing the next generation of riders.

Rosnizam admitted Fuad’s technical expertise would be the team’s greatest loss as it propelled them to great heights since its establishment in 2011.

The team finished the past two seasons third overall in the CP130 team awards – a feat very few teams can claim to have done, while Fuad sealed his third premiere class title with Motobert last year in a championship battle that lasted to the very last round.

“Fuad is a great team leader, he’s very strong and a very confident individual. I think everyone needs someone like him in their team,” said Rosnizam who used to be a Cub Prix rider himself.

“Besides his vast racing experience, he is well-versed from a technical stand point and this sets him apart from the field. He has always been very good at giving inputs to the engineers and his decision to retire is a huge loss but we also understand that he needs to look out for his future,” he added.

And while he has enough faith on his the line-up, Rosnizam admits that it will take some time before they fully adapt with the team and pressure competing in the CP130.

“It will take a few rounds before our new riders get up to speed. They have potential but also a lot to learn. Fortunately in terms of technical development, Fuad has left a lot of data during his time with us. We will use that as a base point and fine-tune it accordingly to each rider. Hopefully, by the time the championship hits the midseason point, our riders can compete consistently with the midfielders, maybe even push for top five.”