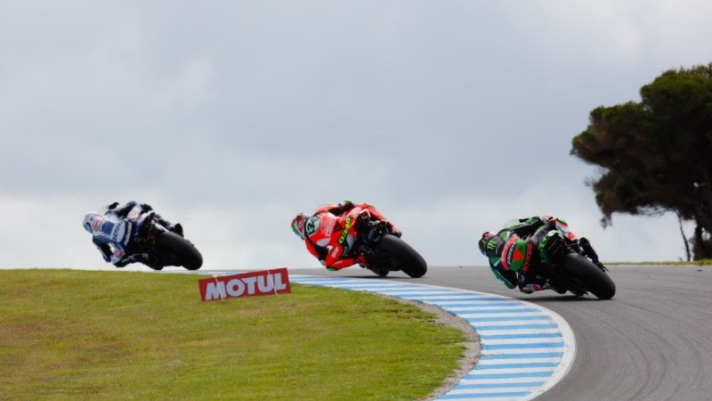 Dorna WSBK Organisation is thrilled to announce that championship partner MOTUL will increase their involvement in the MOTUL FIM Superbike World Championship even further by becoming the Event Main Sponsor of the WorldSBK round in Thailand. The race weekend will take place at Chang International Circuit from the 11th to 13th of March, and will consequently be named the MOTUL Thai Round.

MOTUL, the French company producing high-performance motor oils and industrial lubricants, has a long history in motorsports and is the Title Sponsor of WorldSBK. This additional sponsorship agreement sees the Thai Round bear the name of the French company and proves another important aspect of partnership between MOTUL and WorldSBK.

MOTUL is an intrinsic part of WorldSBK and this further commitment to the Championship ensures unparalleled exposure both globally and additionally in the Far East.

The MOTUL Thai Round will be the second Round of the 2016 season and is set to get underway at Chang International Circuit on the 11th of March, where reigning Champion Jonathan Rea will look to repeat his double victory of 2015 and continue his title defence after a stunning weekend of racing in Phillip Island.