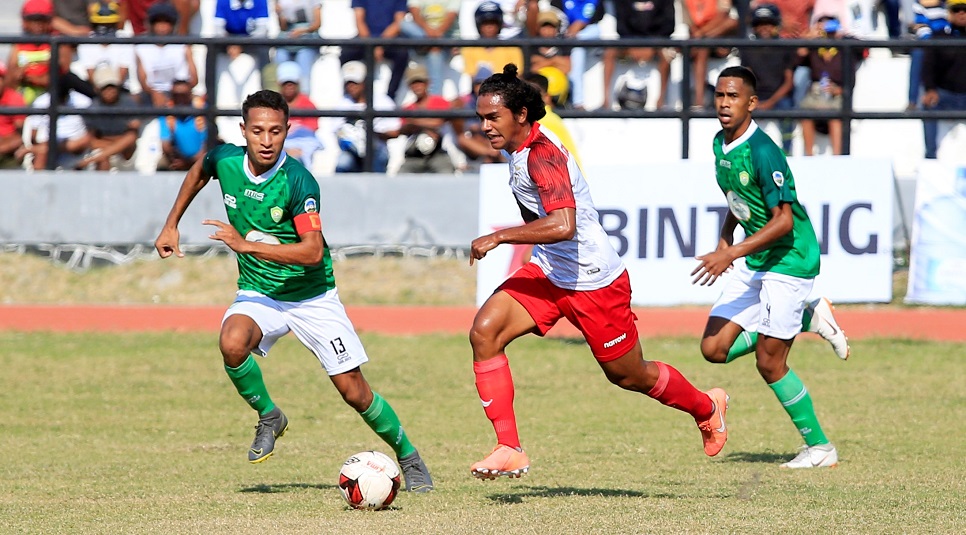 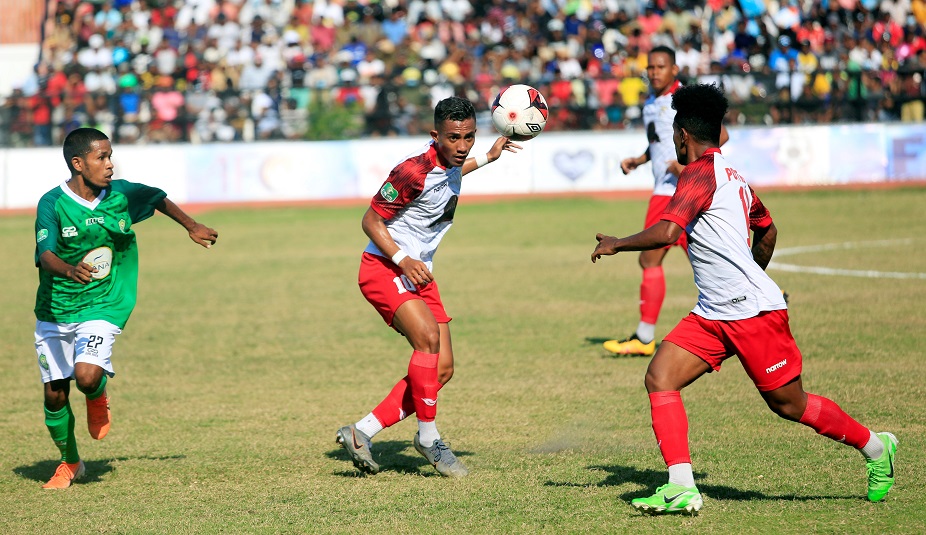 Striker Mouzinho de Lima’s early strike led AD SLB Laulara to the final of the FFTL Cup following their comfortable 2-0 win over Assalam FC in the second semifinal that was played yesterday at the Municipal Stadium of Dili.

This follows Lalenok United’s 3-2 win over Boavista FC de Timor in the first semifinal yesterday at the same venue.

Mouzinho, who is the FFTL Cup 2020 top scorer with 14 goals, showed the way with the early strike after just eight minutes.

Filipe Oliveira then struck in the second goal just before the end of the first half for the well-deserved win.

The final of the FFTL Cup 2020 will be held on 25 October while the battle for the third spot will be played a day earlier. 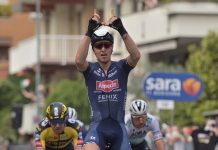