Home 2020 My motivation is to see Jalur Gemilang fly – Kisona 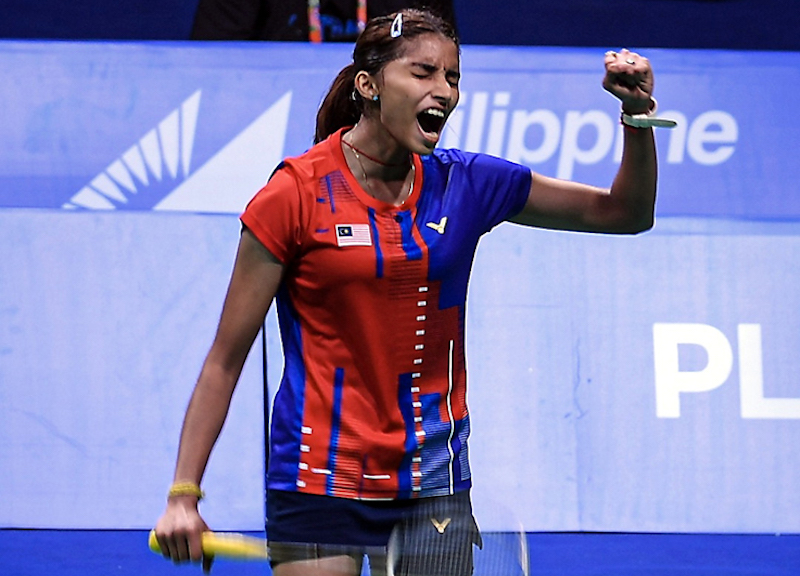 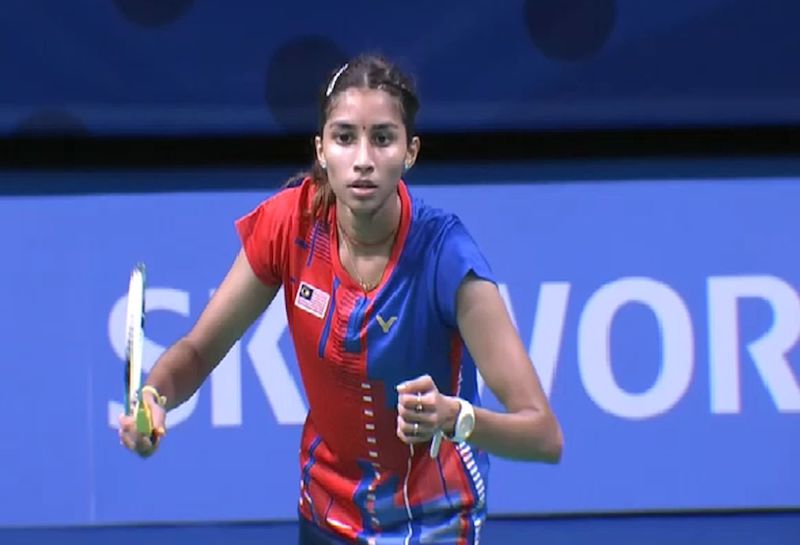 National women’s singles shuttler S. Kisona said that her main motivation each time she takes to the court, it is to see the colours of the Jalur Gemilang fly.

Kisona is in the running for the Athlete of the Year Award in the SAM (Sportswriters Association of Malaysia)-100PLUS Awards 2019 which incidentally coincides with Merdeka Day tomorrow.

“Each time that I play, I play for Malaysia and I always put my best effort to let the Jalur Gemilang fly with pride,” said the 21-year-old.

“It is this spirit that I keep with me always. And certainly, it is the driving force for me to look forward to achieving more in the future.”

Kisona first broke on to the scene as a 15-year-old in 2013 at the Asian Youth Games in China before winning her first senior international title at the Indonesia International Series four years later.

She then took the Malaysia International Series for two years in 2017 and 2018 as she then went on to win two more titles in 2019 at the Hellas Open and also the Sydney International.

And last year, Kisona emerged triumphant at the SEA Games in the Philippines to deliver the women’s singles crown to Malaysia for the second time in two editions – following Goh Jin Wei’s win in 2017 in Kuala Lumpur.

For the SAM-100PLUS Awards, young star Kisona will be up against seasoned campaigners like cyclist Mohd Azizulhasni Awang and also gymnast Farah Ann Abdul Hadi as well as ice skater Julian Yee and wushu’s Loh Choon How.

“Personally, I will be happy with whoever wins the Athlete of the Year Award as I believe everyone has done their part for the country. And that is very important,” quipped Kisona.

“And it is important to remember that during this Merdeka Day.”