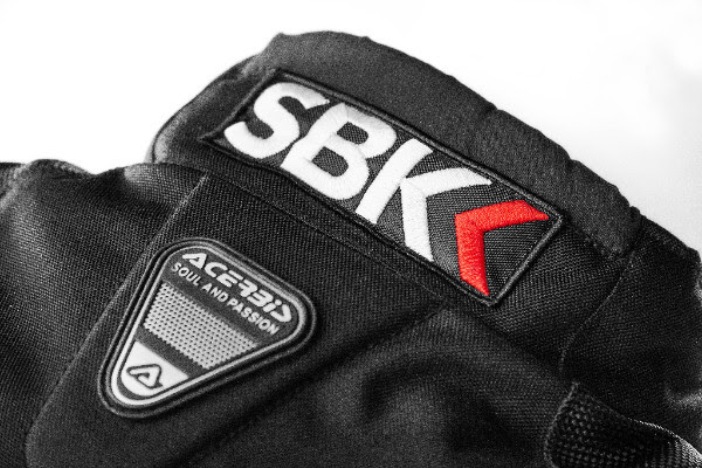 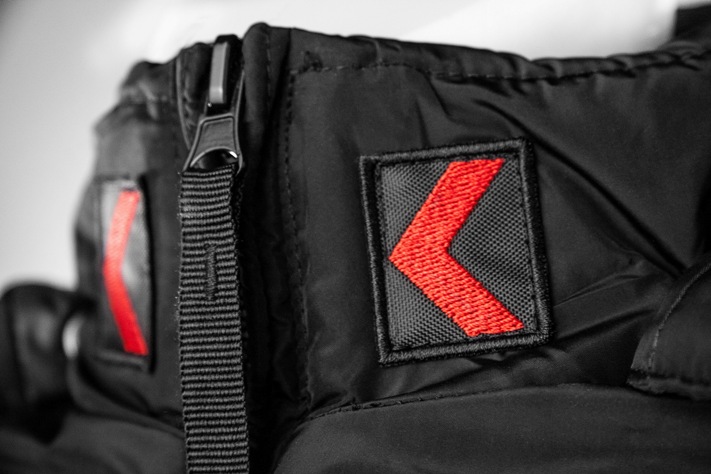 Acerbis and Dorna WSBK Organisation are delighted to announce the new SBK Official Riding Gear by ACERBIS, a project brought to fruition as the partnership between Acerbis and DWO reaches its fourth year. The range was launched on the 29th May as core pieces were unveiled for the first time at Round 7 of the MOTUL FIM Superbike World Championship at Donington Park during the Acerbis UK Round.

Italian brand Acerbis has had a presence in the UK since 2007 when a branch near London was opened, and the recent Event Main Sponsor agreement saw the company title the Acerbis UK Round and in doing so further consolidate the position of the company within the UK. Round 7 of WorldSBK at Donington Park therefore proved the perfect stage for the core pieces of the range to be launched.

The latest agreement sees the new SBK Official Riding Gear range use the vast amount of research that has taken place in optimizing the comfort and design of the clothing line designed by Acerbis for Dorna staff, with the experience sure to ensure that each piece of the riding gear is of the highest quality and design.

The next stop on the 2016 calendar of the MOTUL FIM Superbike World Championship sees the WorldSBK paddock head south to Italy and the Riviera di Rimini as Misano World Circuit Marco Simoncelli prepares to host Round 8 of the season, with Jonathan Rea looking to increase his Championship lead once again as Chaz Davies and Tom Sykes try to chase down the reigning Champion.