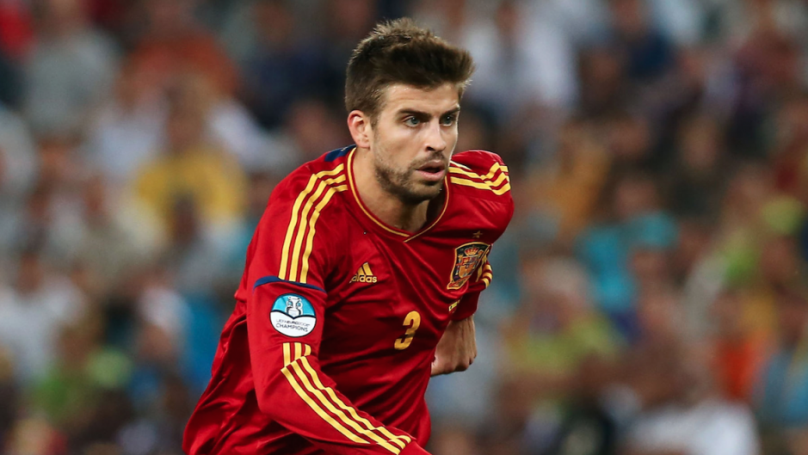 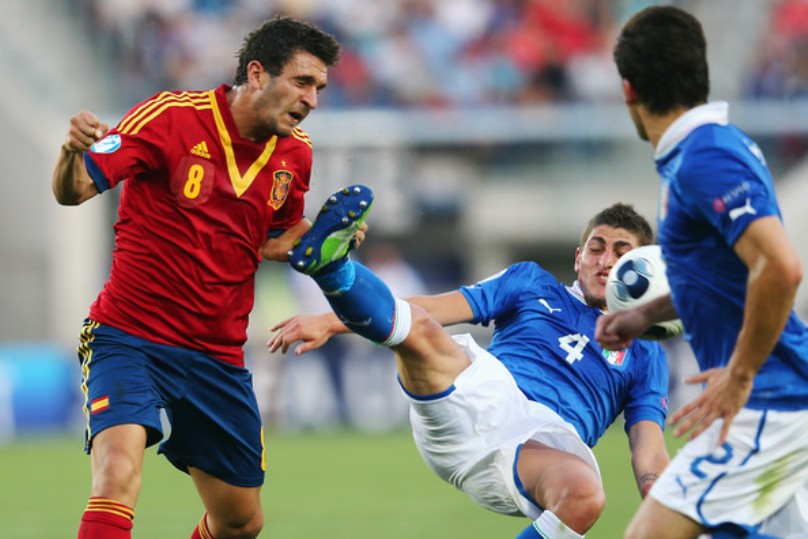 Barcelona’s Gerard Pique does not expect to see another Alessandro Florenzi wonder-goal, but Spain will be wary of Italy’s attacking qualities when they meet on Thursday.

Pique will come face to face with Florenzi a year after the versatile Roma midfielder scored an incredible goal from 50 yards against the Catalans in the Champions League.

It was one of three goals nominated for the 2015 FIFA Puskas award, and Pique said: “It was an incredible goal, but I don’t think we’ll see one like it again.”

Spain face Italy in a crucial 2018 World Cup qualifier in Turin on Thursday looking to avenge the 2-0 defeat that sent them crashing out of Euro 2016 as defending champions in June.

Now under a new coach in Julen Lopetegui, who replaced Vicente del Bosque after the Euros, La Roja are looking to build on their 8-0 win over Liechtenstein in their opening game in qualifying Group G.

It is Italy’s first big test since they lost 6-5 to Germany in a penalty shootout in the quarer-finals of Euro 2016.

And Atletico Madrid midfielder Koke believes the the ‘catenaccio’ defensive game that was Italy’s trademark for many years is now a thing of the past.

“Italy has a rich footballing history that is still felt, but in recent years they’ve also improved their game,” said Koke.

“They’re no longer known as a defensive national side.”

Ventura stuck with the same old 3-5-2 formation for which Italy, like national champions Juventus, have become synonymous.

Lopetegui believes Italy remain fundamentally the same and says Spain will be ready when the hosts try to threaten.

“They haven’t changed their approach really,” said Lopetegui, a former goalkeeper who took over from Del Bosque following an 18-month stint with Porto.

“Sure, they have made a few little changes here and there but their philosophy remains the same.

“But if the Azzurri hurt us, as they did in Paris, we will be ready for them.” – Agence France-Presse