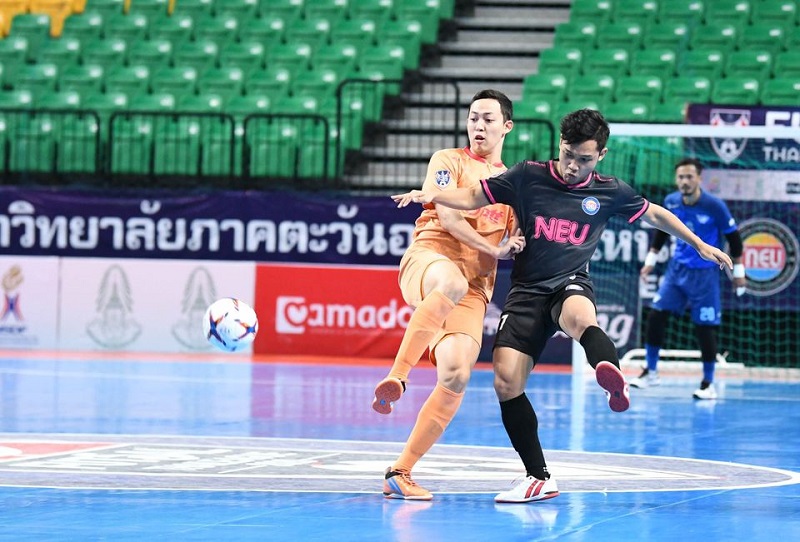 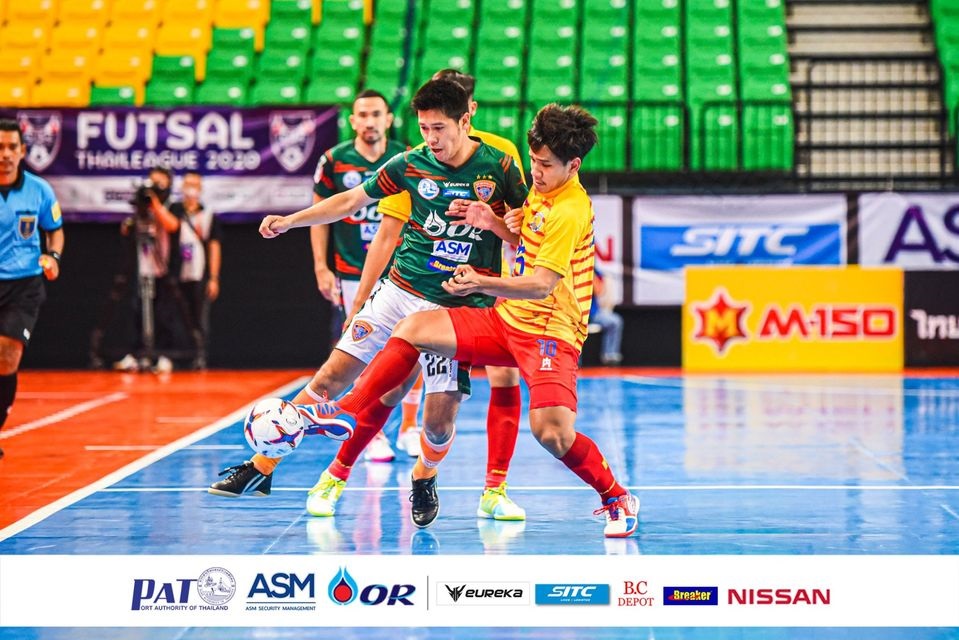 Mid-table side Northeast delivered the biggest shock of the weekend when they edged high-riding PTT Chonburi Bluewave 2-1 on the eighth matchday of the Futsal Thai League 2020.

The nine-time Thai Futsal champions had been on a roll after picking up their seventh win in a row but all that came undone at the Bangkok Arena on Saturday.

Chaipong Anyapo gave Northeast the best of start with the lead after nine minutes as Chonburi seem to struggle to find a way through in the first half.

Supakorn Boworarattakul managed to draw level with a 26th minute effort but Northeast would have the final say when Ananuroj Saeed Aamir slotted home the winner with a minute left on the clock.

The win saw Northeast remained static at mid-table while it failed to topple Bluewave from the top of the standings where they have amassed 21 points from eight matches played.

Two points behind is Port ASM who overcame Thammasat Stallion 3-2.

Not even a minute in, Marcos Vinicius de Mendonca gave Port ASM the lead as Thammasat fought back with two goals from Natthasak Phothi (11th minute) and Nopparat Sakew (29th).

But Port ASM staged a late fightback with two further goals from Mendonca (36th) and Sutthiporn Kladcharoen three minutes later for the win.