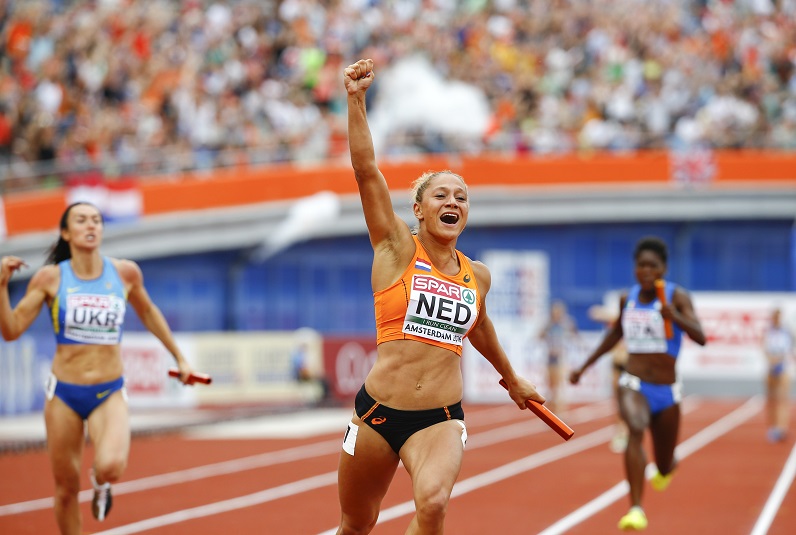 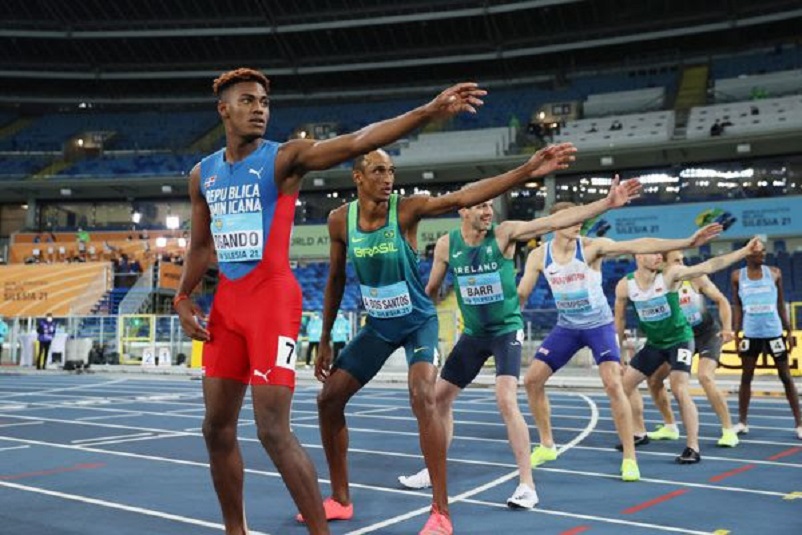 With the first day of action complete at the World Athletics Relays Silesia 21, 23 teams have effectively secured their places in the relay events at the Tokyo Olympic Games.

The finals will take place in Silesia tomorrow, but the completion of the first round today means places at the Olympics have been decided as all eight finalists in the women’s and men’s 4x100m and women’s, men’s and mixed 4x400m will qualify for Tokyo.

Tonight’s heats threw up some surprises, as well as some particularly inspired performances. The Dominican Republic, for example, only arrived in Silesia at 4am on Saturday morning, having flown into Warsaw instead of Krakow. They then had to complete Covid tests, and isolate while waiting for their results, before heading to the stadium. Despite that, their mixed 4x400m team set a national record of 3:16.67 in their heat, producing the third-fastest time of the day.

Ecuador, meanwhile, will compete in an Olympic relay event for the first time after their women’s 4x100m quartet advanced to the final in Silesia, setting a national record of 43.86.

To complete their Olympic qualification, all teams must compete with bona fide effort in tomorrow’s finals. If a team does not start in the final due to a medical reason, they must present a medical certificate from the World Athletics medical delegate in order to guarantee their qualification for the Olympic Games.

The first eight places in each relay for Tokyo were awarded to the top eight teams at the World Athletics Championships in Doha in 2019.

In cases where those teams have also qualified in the top eight in Silesia, the remaining quota places for Tokyo (16 per event) will be allocated according to the World Athletics top performance lists as at 29 June 2021.

The Road to Olympic Games tool on the World Athletics website gives an idea of which athletes and teams are in a qualifying position for Tokyo.