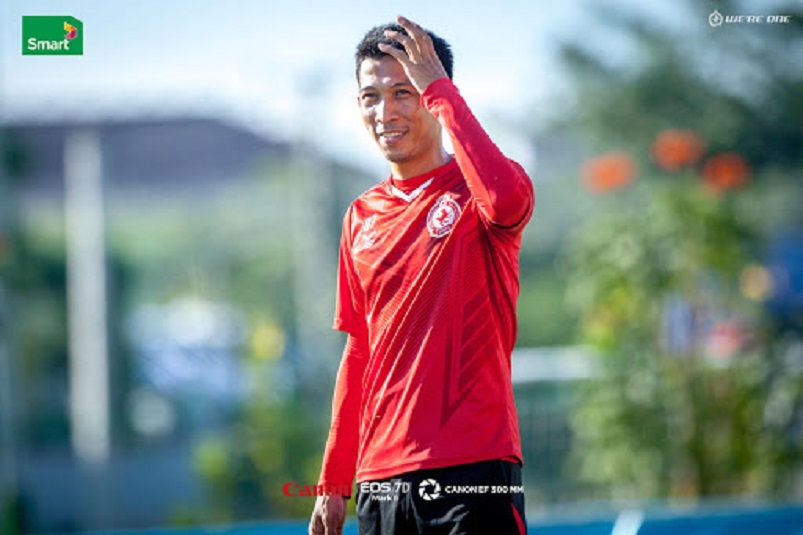 The 33-year-old, who had served as an assistant coach of the Cambodian national team previously, replaced Briton Darren Pomroy.

“We are delighted to announce that Ouk Sothy has been appointed as our head coach,” stated Soltilo Angkor in a statement.

But Ouk’s arrival at the club could not have been at a more challenging time as the Siem Reap-based side is currently lying at the bottom of the Metfone Cambodian League 2021.

Soltilo Angkor have yet to pick up a single point in the league this year after six losses from six matches played.