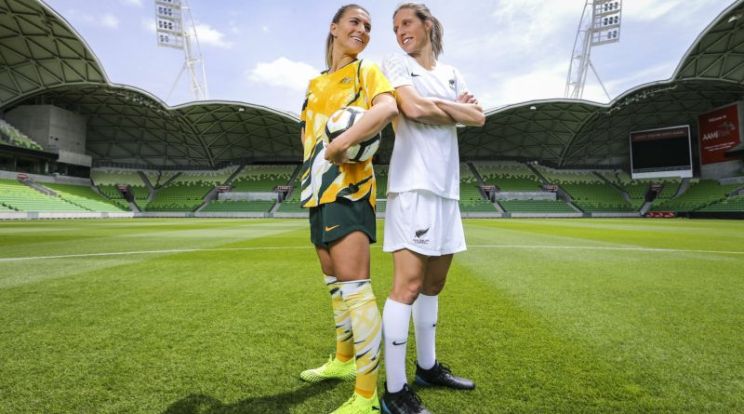 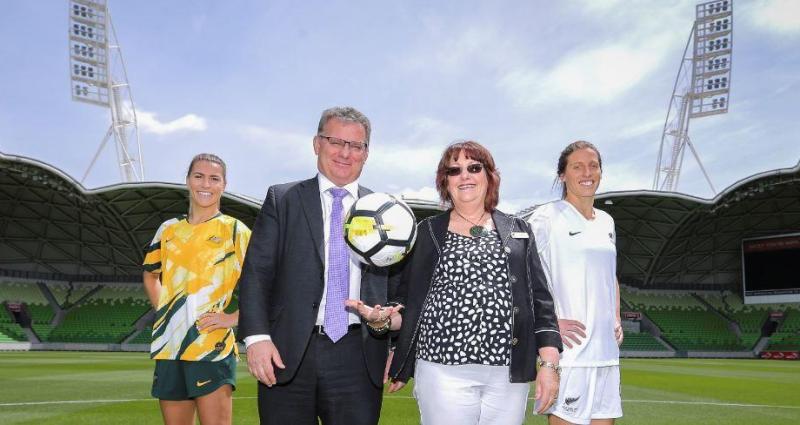 Football Federation Australia [FFA] and New Zealand Football [NZF] have unveiled their vision to host the first-ever FIFA Women’s World CupTM in the Asia-Pacific region in 2023, in what would also be the first ever co-confederation hosted FIFA World Cup.

The plans, which would see the tournament’s opening game take place in Auckland’s Eden Park, with Sydney’s 70,000 capacity redeveloped Stadium Australia hosting the final, were unveiled following the submission of bid books to FIFA last week.

A minimum of five stadiums in each country would host the tournament with up to 100 training sites available to competing teams across the two nations.

As part of its plan to host a ground-breaking FIFA Women’s World CupTM, the Australia New Zealand bid is also promising to break attendance levels for the tournament, and leave a profound legacy in capacity building through the 2023 Female Leadership Development Program across the Asia-Pacific region.