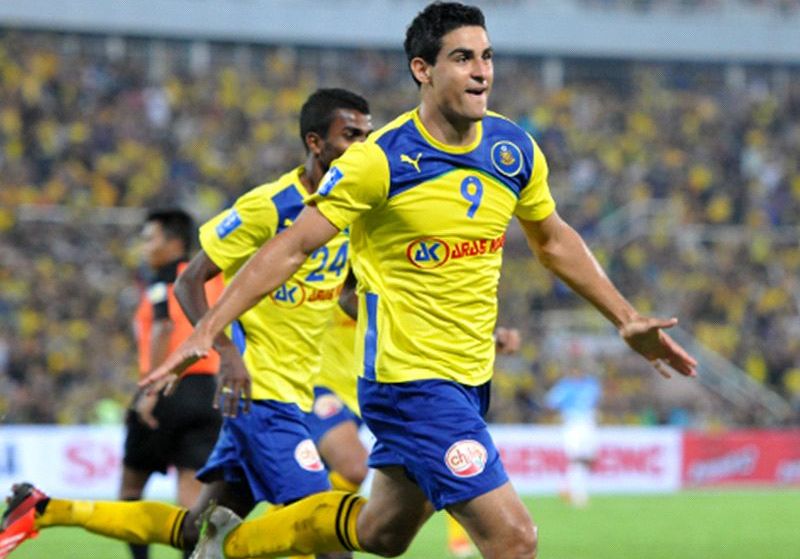 Defending champions Pahang accompany Selangor and Johor Darul Ta’zim (JDT) to the quarter-final of the Malaysia Cup despite having a match in hand.

The win boosted Pahang with nine points after five matches, thus taking over from PKNS FC as group leaders.

Pahang opened scoring via Dickson Nwakaeme in the 27th minute before striker Mathias Conti added two more goals in the 29th and 81 minute.

In another match, PKNS FC failed to take advantage of playing on homeground after drawing 1-1 against Penang at Selayang Stadium.

Penang led via the goal from Lee Gil-hoon in the 16th minute before Mohd Alif Haikal Mohd Sabri equalised for PKNS in the 43rd minute.

Ismail Faruqi Ashari was the toast of Terengganu after scoring the winning goal in the 86th minute to cap a fine win for the east coast team.

Earlier, Terengganu led via a goal from Issey Nakajima-Farran in the eighth minute before JDT II skipper Shahril Ishak equalised in the 34th minute. – BERNAMA