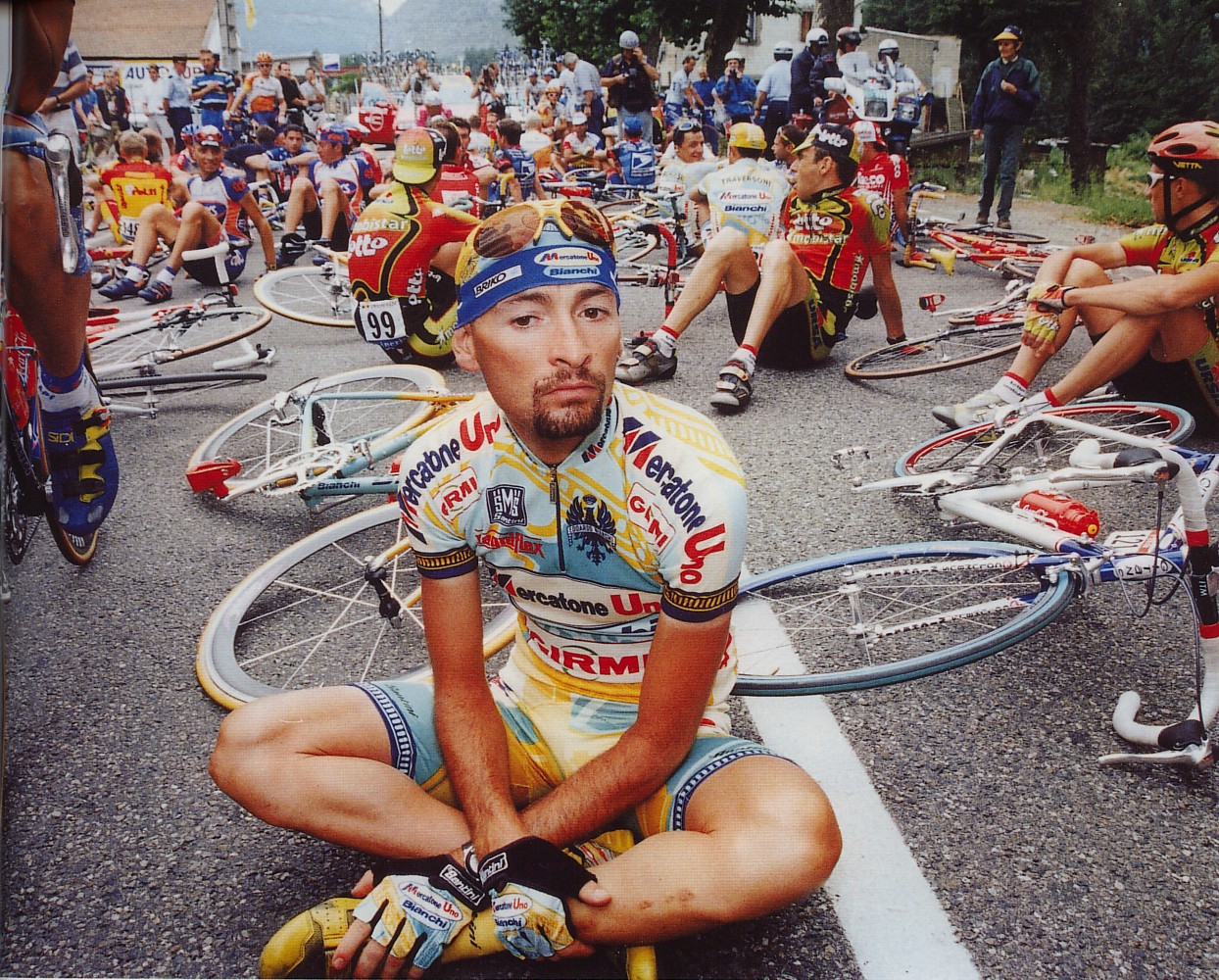 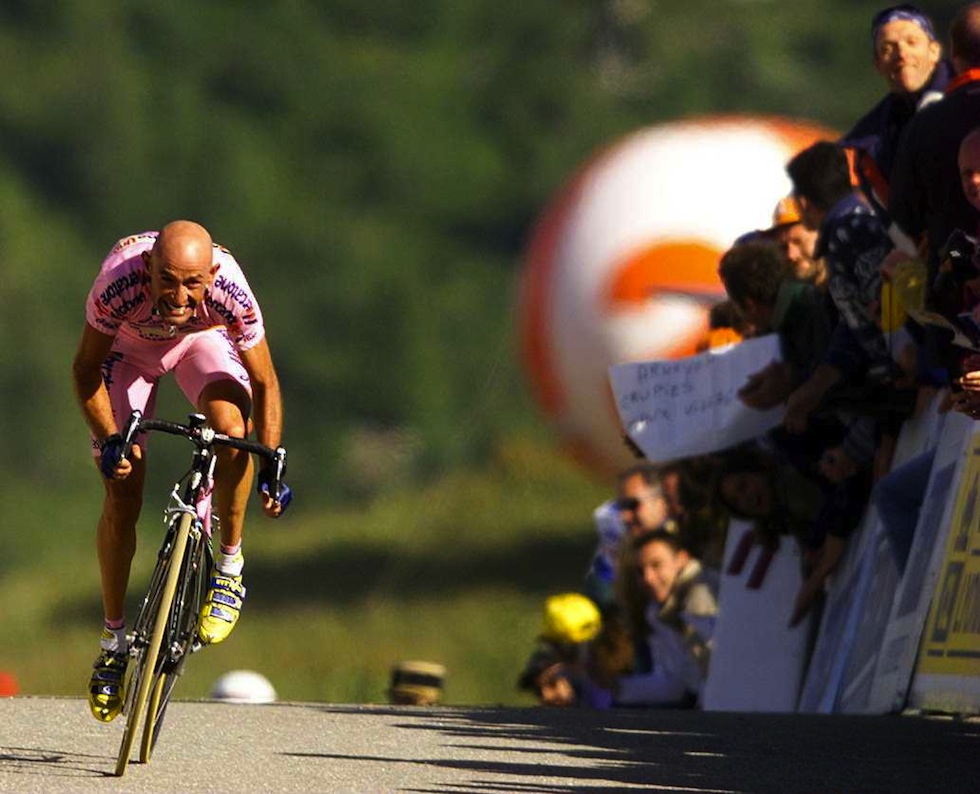 The mother of deceased Marco Pantani claims her son was ‘scared’ of winning the Giro d’Italia in 1999 as speculation mounts the former cycling icon may have fallen victim to malevolent forces outside the sport.

“I found pieces of paper among his belongings on which he had written, ‘I’m scared of winning’,” Tonina Pantani said in Gazzetta dello Sport Saturday.

“He was always telling me, ‘Mum, I don’t understand. I’ve always been taught to give my best in bike races. Instead, I’m being told to do the opposite’.”

Doubts over the circumstances surrounding Pantani’s death — officially from a cocaine overdose in 2004 — surfaced earlier this week after two separate investigations were launched by public prosecutors.

Speculation is now mounting that Pantani may have been forced off the Giro d’Italia in 1999 to prevent bookmakers with Mafia links suffering huge betting losses.

A separate investigation is also looking into the circumstances of Pantani’s death in a Rimini hotel in 2004, and the possibility he may have been victim of manslaughter in a bid to cover up the events of 1999.

Pantani, the last cyclist to achieve a rare Giro d’Italia-Tour de France double in the same year (1998), was only two days away from winning the Giro d’Italia in 1999 when he was thrown out of the race at Madonna di Campiglio.

Officially, he was excluded because his haematorcit (red blood cell count) level was 51%, just over the 50% threshold prescribed by the International CyclingUnion (UCI).

At the time, a valid test for the performance booster EPO (erythropoietin) — widely used by cyclists — did not exist. Pantani, in accordance with UCI rules at the time, was excluded from the race.

Public prosecutor Carlo Sottani is now investigating whether the Italian Mafia played a role in the events of June 5, 1999 when a shaven-headed and gaunt-looking Pantani was escorted off the Giro by police.

Gazzetta dello Sport said Saturday one leading criminal figure, Renato Vallanzasca, was told by a fellow inmate while in prison in 1999, ‘Bet against Pantani, he won’t finish the race’.

According to Gazzetta’s report, Vallanzasca’s claims were largely ignored by the authorities — as were those by a fan of Pantani, Ferruccio Farabegoli, who told Corriere della Sera newspaper that a Pantani victory in 1999 would have dire consequences for bookmakers.

“If Marco had won the Giro, bookmakers would have had to pay out 270 billion,” Farabegoli was quoted as saying. The report did not say whether the figure referred to euros or Italy’s former currency, the lira.

Pantani returned to competition in 2000, winning two stages in that year’s Tour de France, but his Giro expulsion a year earlier is widely considered the turning point in his eventual downfall.

Prosecutor Sottani has not ruled out a link between events at Madonna di Campiglio and Pantani’s death in 2004. He he has been in contact with Paolo Giovagnoli, a prosecutor in Rimini who is investigating the possibility that Pantani was murdered on Valentine’s Day instead of overdosing on cocaine, as previously ruled.

Reports this week claimed police missed key evidence found at the Rimini hotel bedrom in which Pantani was found.

Gazzetta’s report said Pantani was found with injuries to his head, neck, legs, eyebrows and wrist although he had no marks on his own hands.

A bottle containing water and traces of cocaine was reportedly also found next to Pantani’s bed, although it “had never been analysed”.

Giovagnoli is investigating whether Pantani, after being forced to drink the mixture, was a victim of “manslaughter”.

Pantani’s mother added: “I can’t say I’m happy about all of this, it’s not going to bring Marco back and it won’t make the pain go away.

“But at least people will start to understand the story is a lot different to the one they’ve been told.” – Agence France-Presse