Home 2022 ‘Passion will be key for Brunei’ – Campesino 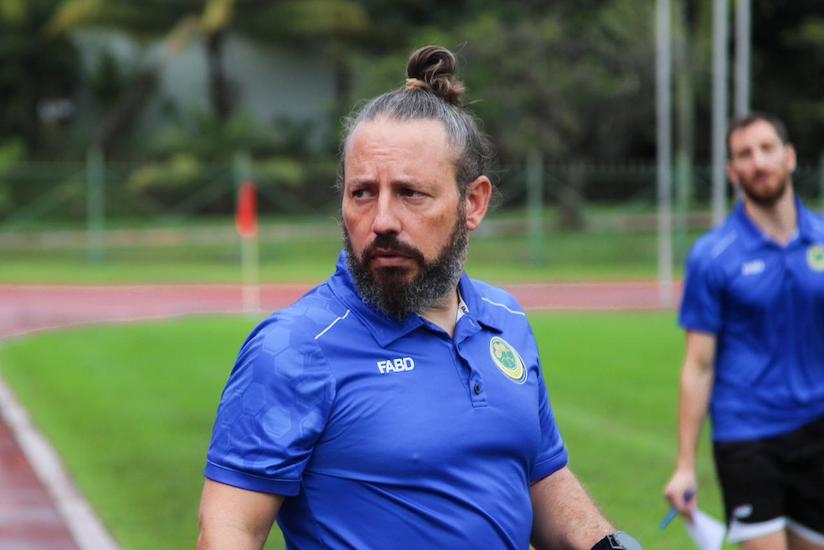 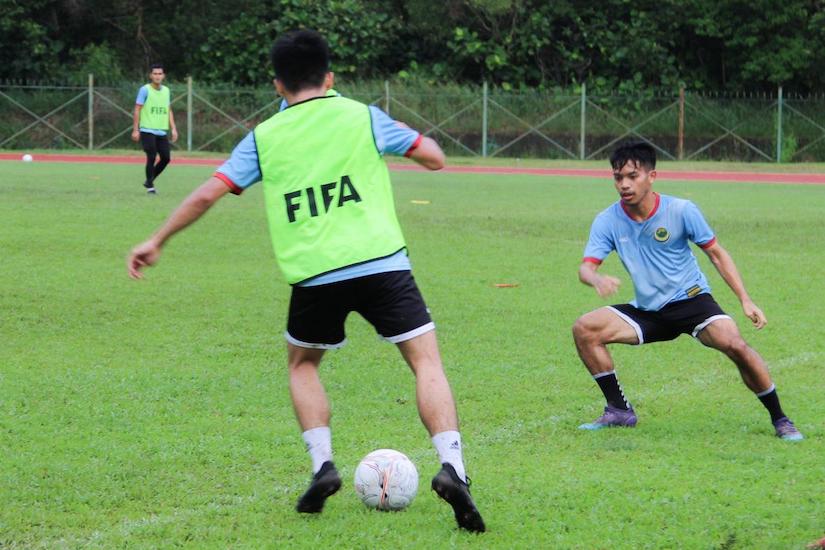 Brunei Darussalam will be relying on their passion of playing at home in Bandar Seri Begawan to carry them past Timor Leste in a two-match series of the Qualification Round of the AFF Mitsubishi Electric Cup 2022.

Brunei will take on Timor Leste on 5 November 2022 before taking on the same side three days later with the winning team set to join the awaiting nine teams in the Final Rounds of the biennial championship this year.

Campesino, who joined the Sultanate side just a few months ago, will certainly be anxious to whip the team into shape as he looks to guide them to only their second appearance in the tournament proper for the first time since 1996.

“We have already started our preparation for the qualifying round for some time,” said the 48-year-old Spaniard from Madrid.

“Our preparation is going on well but after a long period of time without a proper league in Brunei, it is a difficult situation.

“But I believe with the passion and the spirit of the players, we hope to get a place in the AFF Mitsubishi Electric Cup this year.”